Where does Ford build the F 150 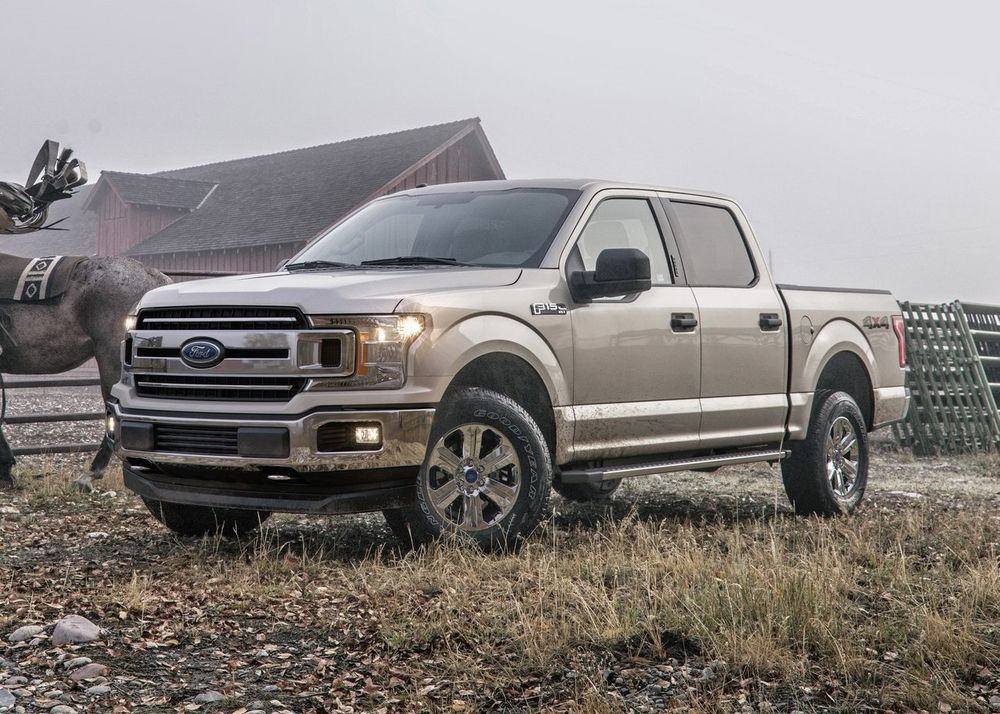 Since the very beginning, Ford has been building the Ford F-150 in the United States of America. The current F-150 series has its production facility in Dearborn, Michigan, and Kansans City, Missouri. All F-150s that are currently sold in the United Arab Emirates (among other Middle East countries) comes from the US. In the UAE, the regular Ford F-150 starts at AED 168,000, going all the way up to AED 273,000 for the range-topping EcoBoost Crew Cab Limited (Luxury Pack). Meanwhile, the F-150 Raptor range costs between AED 241,500 and AED 351,900. With the launch of the new, thirteenth-generation F-150, Ford engineers managed to scrub off 340 kilograms from the curb weight of the truck - a commendable achievement. This was done by replacing many of the steel components and body parts with lightweight, high-strength aluminum. This not only made the truck lighter and more efficient, but the Blue Oval also claims the aluminum parts are far cheaper to repair, should they sustain any damage.