What is the difference between Ford EcoSport and Escape 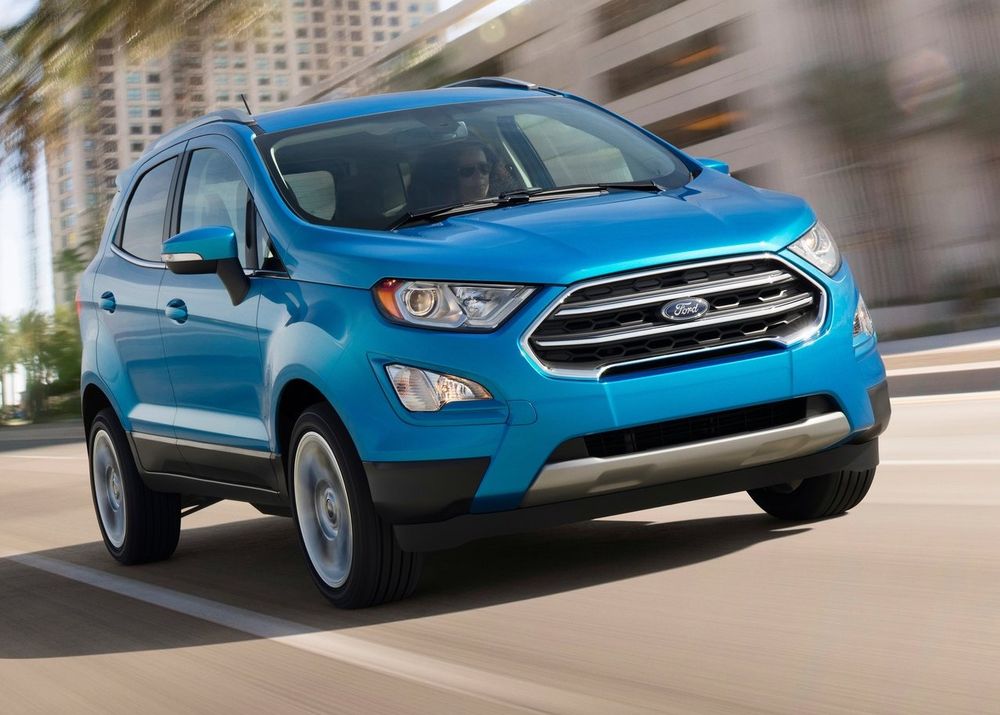 The Ford Escape first appeared on the scene in 2000, and was the result of a joint venture with Mazda. The Escape was built on Ford’s CD2 platform and thus is a unibody construction. On the other hand, the Ford EcoSport was, right at the onset, destined to be a subcompact crossover SUV. It was penned at the Blue Oval’s Brazil Development Center, and used the brand’s smaller B3 platform for its underpinnings. The B3 architecture is also used by the Fiesta hatchback. Basically, the Escape is slotted a segment above the one the EcoSport sits in. Also, while there are only two generations of the Ford EcoSport, which debuted in 2003, there are three generations of the Escape.

The latest Ford EcoSport, i.e. the second-gen model, was introduced in 2012. However, since then, it has had a couple of facelifts here and there to keep it fresh. Meanwhile, the outgoing Ford Escape represents the third-generation of the automaker’s evergreen compact crossover SUV. As for their, pricing in the UAE, the EcoSport starts from AED 74,000, while the entry-level variant of the Escape starts from AED 89,900. Both crossovers are available with up to three different trim options, and as you can clearly tell, the bigger Escape is more expensive. For example, the top-spec EcoSport costs AED 89,000, while the full bells-and-whistles Escape trim will require you to dig deeper into your pockets and cough up AED 139,900.

Under the hood as well, these two couldn’t be more different than each other if they tried. The smaller EcoSport employs Ford’s new but tiny 1.0-liter, EcoBoost four-cylinder engine. It makes a modest 125 hp at 6,000 revs and 170 Nm of torque between 1,400 and 4,500 revs. The transmission on duty is a 6-speed automatic, while the driven wheels are at the front. If you try hard enough, you can get the EcoSport to cross 100 km/h in less than 12 seconds, and given enough space, it’ll eventually top 180 km/h. The frugal nature of this drivetrain means that you can effortlessly achieve an average fuel consumption figure of 5.8 L/100 km, which, unlike it straight-line performance, is an excellent number to look at. 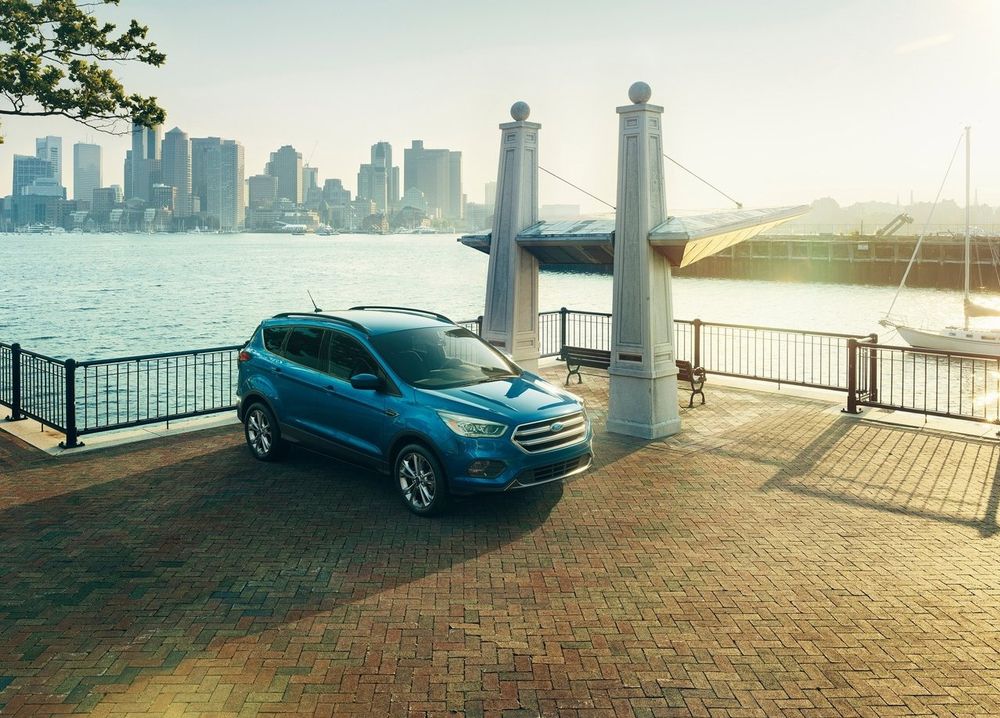 The Ford Escape, meanwhile, can be had one of two four-cylinder engines; there’s the base 2.5-liter, naturally-aspirated unit, and a punchier 2.0-liter EcoBoost mill. Of the three trims on offer, only the fully-loaded EcoBoost SE features an all-wheel drive system. The base motor produces 168 hp at 6,000 rpm and 230 Nm of torque at 4,500 rpm. It comes married to a 6-speed torque-converter automatic that drives the front wheels. The Escape 2.5L isn’t very quick on its feet, taking over 10 seconds to hit the ton mark, whilst top speed is similar to that of the EcoSport. Also, in spite of being an older series of Ford’s engines, this motor can still attain a fairly decent 7.3 L/100 km. But if it’s performance that you’re really after, then your best bet is the EcoBoost-powered Escape SE. Displacing 1,999cc, this turbocharged four-banger belts out 240 hp and 365 Nm of maximum torque, driving all four wheels via a 6-speed automatic tranny. Top speed now climbs to 200 km/h, and the sprint to 100 km/h is completed in 7.5 seconds.

Inside, both the EcoSport and the Escape can seat five, though it’s obvious that the latter is undeniably more comfortable and adept at doing that. In terms of safety kit as well, the Escape outclasses the EcoSport by offering up to seven airbags and rollover mitigation as standard. However, both cars get cruise control, alloy wheels, keyless entry, power windows and door mirrors, climate control, touch-infotainment system, and parking sensors among other features.