What does BMW stand for 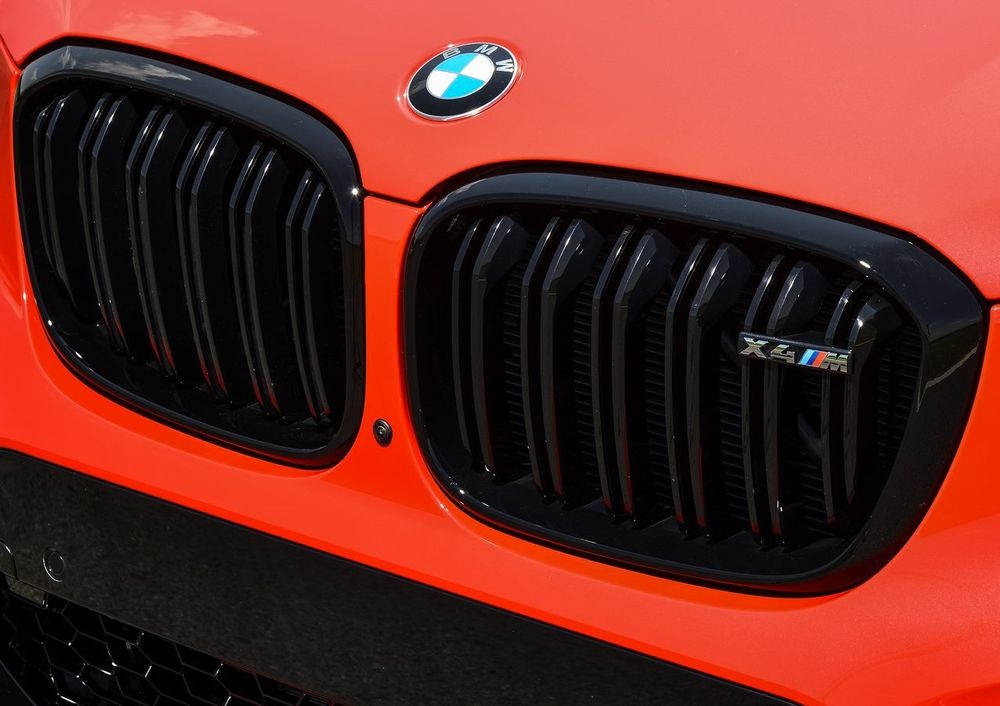 Headquartered in Munich, Germany, BMW is one of the oldest and most popular brands in the whole world. BMW first came into being in the year 1916, well over a hundred years ago. In its initial years, the German OEM was known as Bayerische Flugzeugwerke AG, and it produced specialized six-cylinder aircraft engines for the German air force during World War I. However, the name was changed to Bayerische Motorenwerke (BMW) in 1922 as the company switched from making aircraft engines to manufacturing motorcycle engines and even brakes for railway carriages and locomotives.

In fact, just a year after the brand’s renaming, BMW rolled out its very first bike, named the R32, in 1923. The company quickly progressed onto making its very first car as well when, in the late 1920s, BMW launched the 3/15. The BMW 3/15 was basically a rebadged version of the British Austin Sevens. However, with World War II on the horizon, BMW went back to producing aircraft engines (alongside motorcycles and cars) once again for the German Luftwaffe.

Post the war, with many of its factories in ruins after constant bombardment by the Allied forces, BMW managed to survive by manufacturing bicycles and even some kitchen utensils. But that was then, and this is now. Today, Bayerische Motorenwerke or Bavarian Motor Works (as it is known in much of the English-speaking world), is one of the most prominent and successful automobile brands. The company makes some of the most desirable and fan-favorite cars in pretty much every market it operates in.

BMW still produces its own motorcycles, under the BMW Motorrad division, which have found their own audience and are arguably some of the best in their respective segments. The German motor giant has also made its mark in the world of motorsports - from Formula One & Formula E, Dakar Rally, Le Mans, Touring Car Championship, and even at the infamous and dangerous Isle of Man TT. As for its major production facilities, apart from those in its homeland, BMW also has its state-of-the-art plants in countries like Austria, Brazil, China, India, Mexico, United States of America and South Africa.

In the mid-to-late 1990s, BMW acquired Mini and Rolls-Royce. Before being taken over by BMW, these two legendary British auto marques were in quite a tough position -- something that is no longer the case today. As for BMW itself, it currently sells about 18 different passenger car models across the globe, including the Middle East. Some the brand’s most successful and core models include the 3-Series, 5-Series, 7-Series, X1, X3 and X5. Meanwhile, the BMW Z4 is currently the brand’s primary, fully dedicated, two-door convertible sports car, and the only Z model available for purchase.

BMW was also the pioneer when it comes to creating the premium, sporty SUV category when it launched the X5 in 1999. At a time when SUVs were mostly all quite boring to drive, body-on-frame lumbering behemoths, the BMW X5 came along and created its own unique space in the industry. This space is now known as the ‘Sports Activity Vehicle’ or SAV by BMW, and has become one of the most hotly contested segments in the automotive sector.

These days, almost every auto brand has a slogan of its own; so does BMW. Its slogan of ‘The Ultimate Driving Machine’ has been around since the mid 1970s, and makes fans of the brand squirm with excitement every time they read it, presumably. BMW is undeniably one of the best automotive (corporate) machine, and the world would have been quite a dull and boring place without it. After all, we are talking about a company that produced the absolutely fabulous V12 heart that powers one of the all-time great supercars of our times, the McLaren F1.