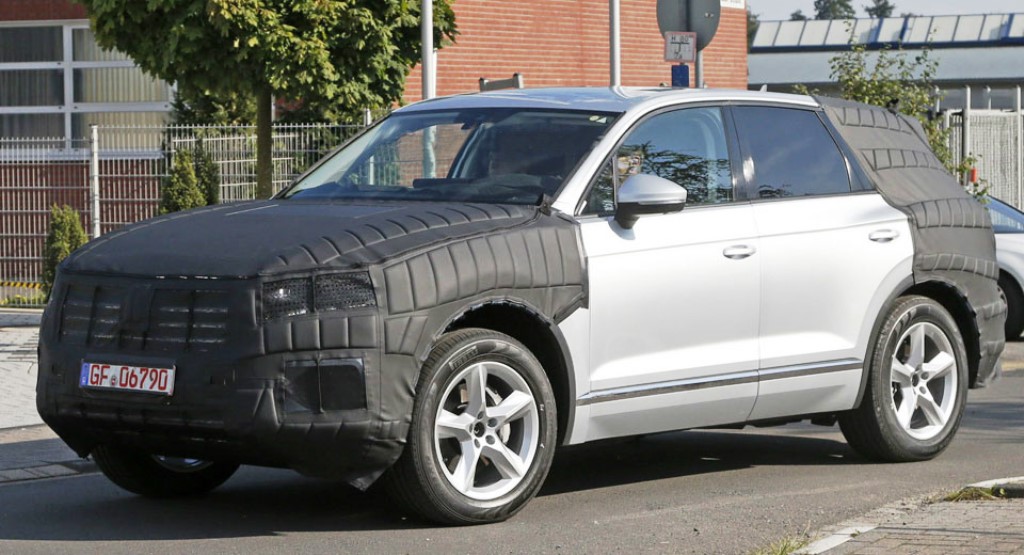 The Touareg is a rather important model in the German manufacturer’s line-up. After all, it did mark the automaker’s entry into the SUV realm back in 2002. Paying close attention not to repeat mistakes of the past, however, the brand has already begun testing the next-generation model, just five years after the 2011 debut of the outgoing model.

Although the test mule’s identity cannot be fully confirmed (as the brand is working on a LWB Tiguan as well), evident design cues point in the direction of it being the all-new Touareg. As seen in the pictures, the all-new model appears to be slightly smaller than the existing model, and the wing mirrors seem to be moved farther back. 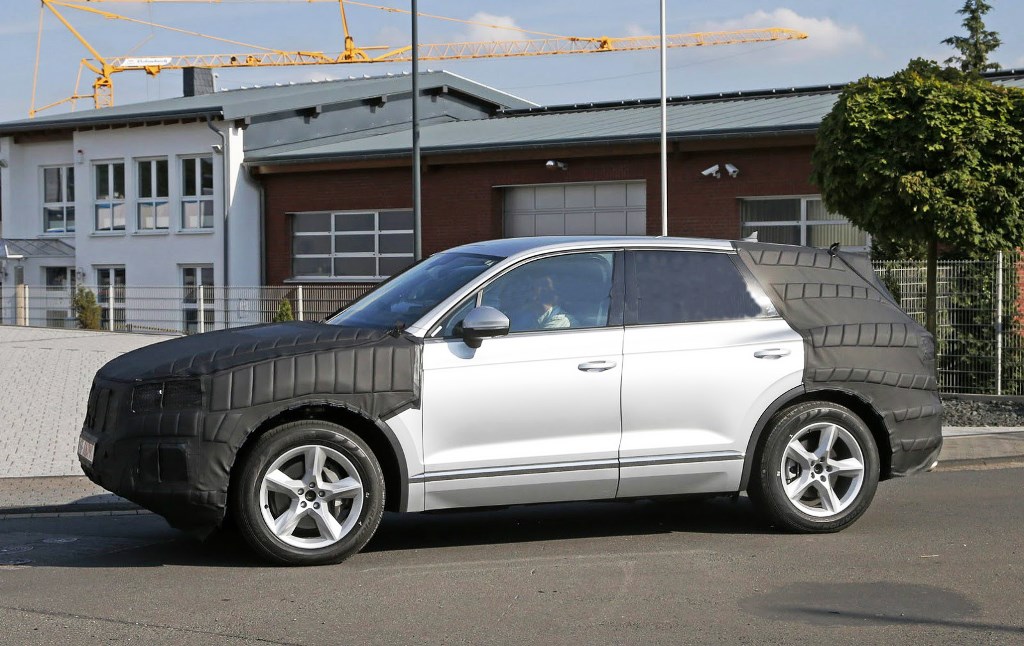 Underpinning the all-new Touareg, will be the same platform as the Bentley Bentayga, Audi Q7, and the all-new Porsche Cayenne. While this means a plethora of petrol, diesel and plug-in hybrid powertrains are likely to make their way into the line-up, it explains the common design doctrine noticed along the length of the vehicle.

The heavily camouflaged front and rear facias prevent us from passing any comments at this point in time, but the lack of over-the-top cladding across the car indicates that a debut may sooner than expected. 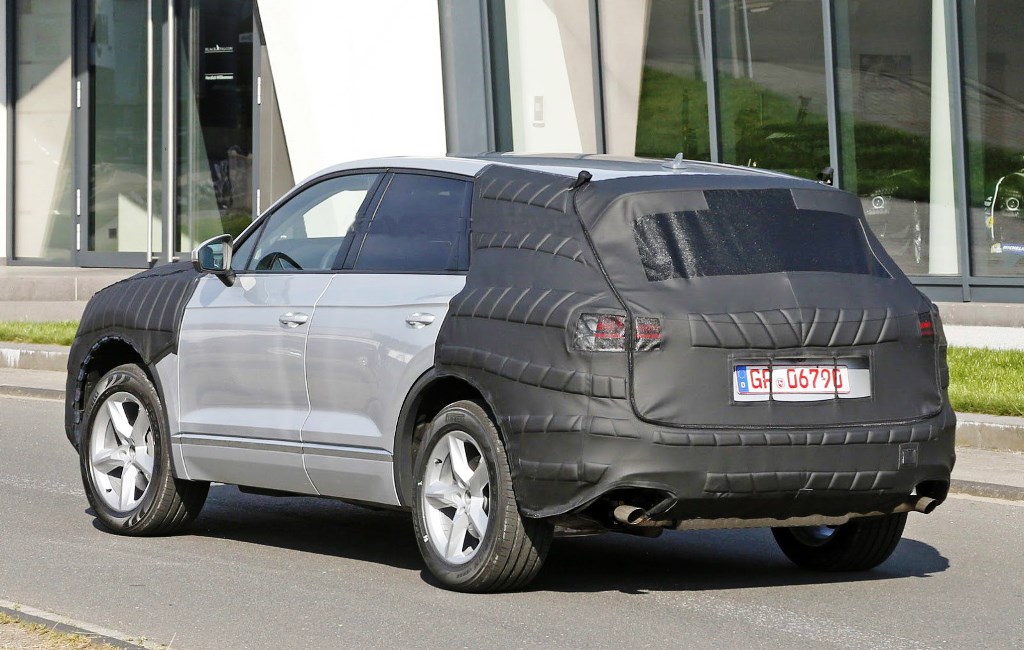