Volkswagen prepares to unveil all new Touareg in the GCC 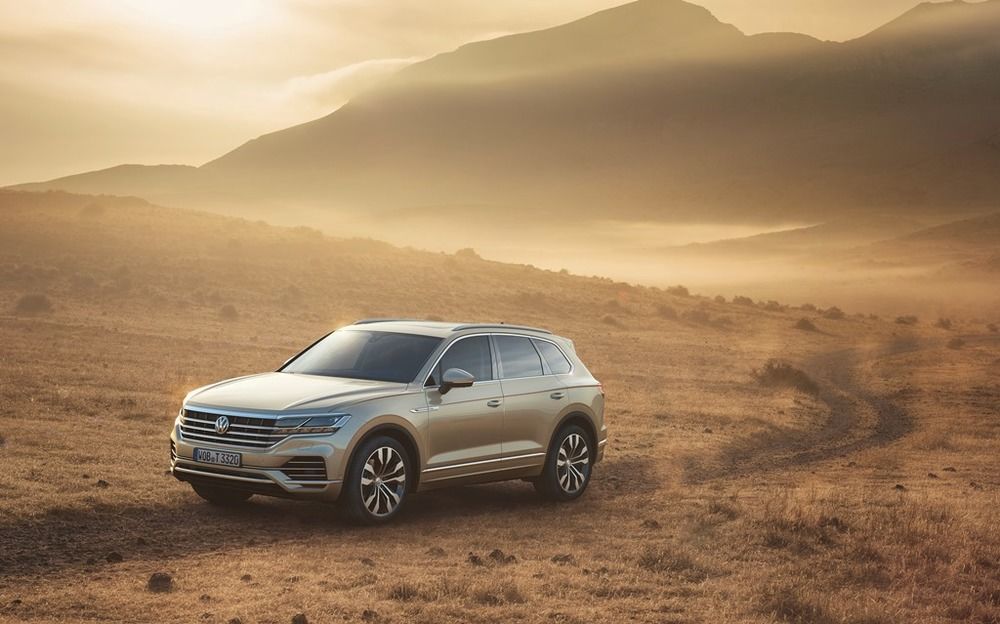 The Volkswagen Touareg occupies a prominent spot in the segment it competes in and has assumed flagship position in the brand’s SUV line-up since the early 2000s. The all-new third-generation model is set to mark a milestone and prove what the engineers and designers at Volkswagen are capable of when launched in early May this year.

Building on its cumulative worldwide sales figure, which nears the one-million mark when accounting for both first-generation and second-generation models, the all-new Touareg is believed to offer a barrage of assistance, comfort, lighting and entertainment systems, to attract younger, tech-savvy users and catch the attention of a larger audience. 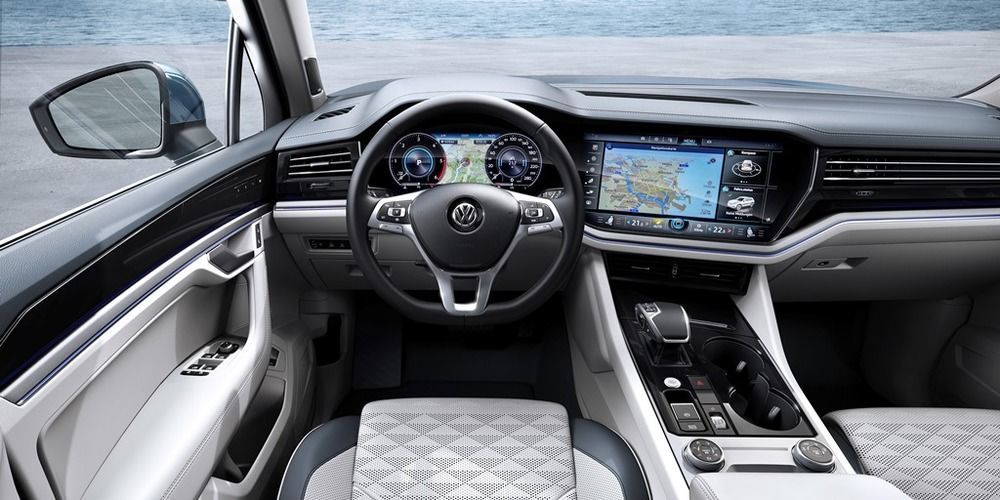 Leading the way for the brand’s fully digitized Innovision Cockpit (which will be revealed for the first time ever) a sizeable 12-inch display is accompanied by a larger 15-inch display that merges to form an information, communication and entertainment unit that isn’t in need of conventional buttons or switches.

Compared to the model it replaces, the third-generation Touareg is moderately wider and longer. The new dimensions positively affect interior space with increased room for occupants and cargo space up from 697-liters to 810-liters with all rows in use. Despite its increased length and width, the 2018 Touareg is 106 kilograms lighter than its predecessor with mixed material construction (48% aluminum and 52% high-strength steel) to thank. 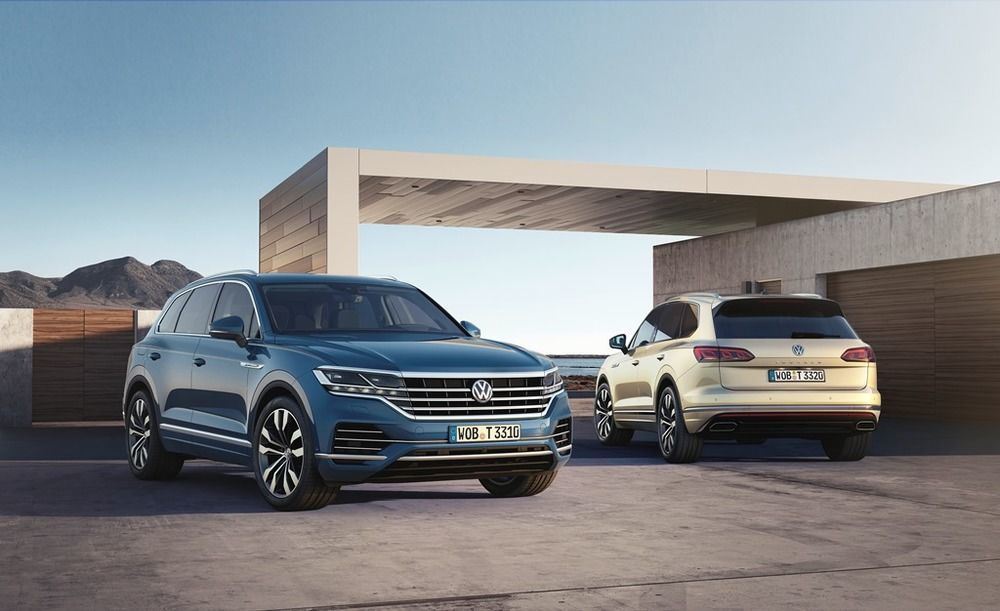 With the largest range of assistance, handling and comfort systems to ever be integrated into a Volkswagen, the new Touareg includes the likes of Night Vision Assist, Lane Keeping Assist, Front Cross Traffic Assist, Active All-Wheel Steering, LED Matrix Headlights and a Head-Up Display that make driving not only safer but more enjoyable too.