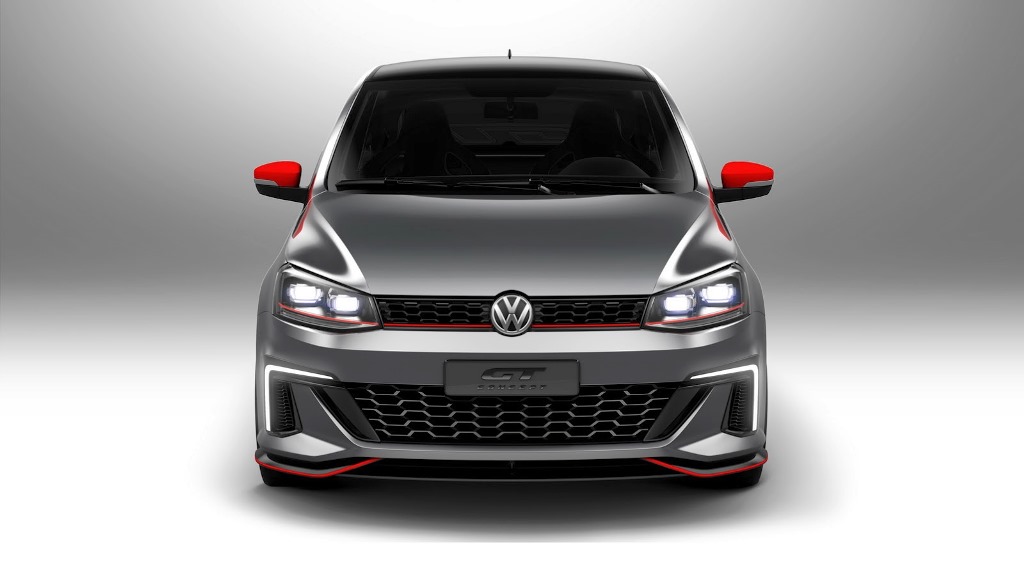 The Volkswagen Gol, an entry-level model that shares 75% of its name with the Volkswagen Golf, has been a part of the brand’s Brazilian line-up since the early 1980s. Developed to take on the hot hatches of today, the Gol GT Concept sure looks the part. 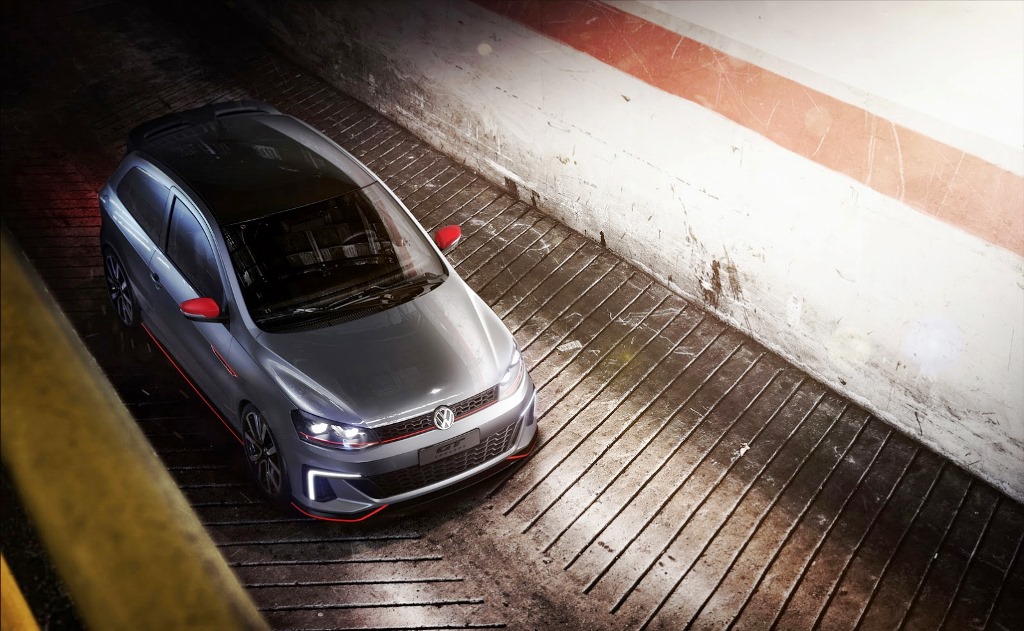 Finished in a Gray Volcano hue and dressed with Lava Red elements, the Gol GT Concept is best described as a masterpiece. An imposing bumper with gaping air inlets and integrated LEDs, coupled with 18-inch Serron alloys wheels and darkened taillights, lend the Gol GT an aggressive mien.

Volkswagen Design Executive Jose Carlos Pavone was quoted as saying,” The concept goes to the essence, at the beginning of the GT legend, with a current and modern language that translates all the sportiness of the Volkswagen brand. The GT Concept captures the look of a child for a sporty model. It is a gift to the fans of the brand and this new generation of automobile enthusiasts.” 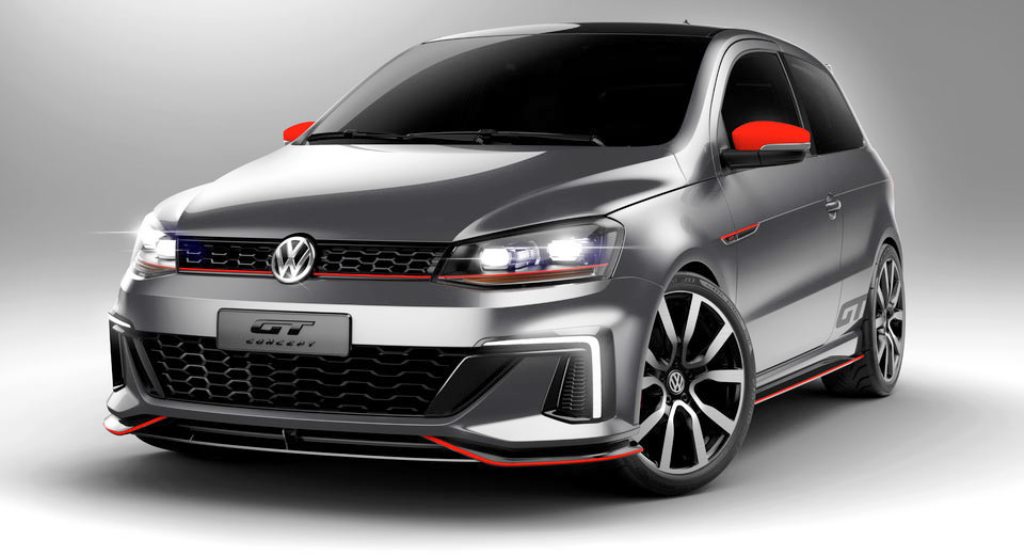 Within the cabin, the Gol GT is home to neatly designed door panels, a flat-bottomed sports steering wheel, aluminum pedals and several GT badges all around. In that typical Volkswagen flair, it’s both aesthetically and functionally pleasing. 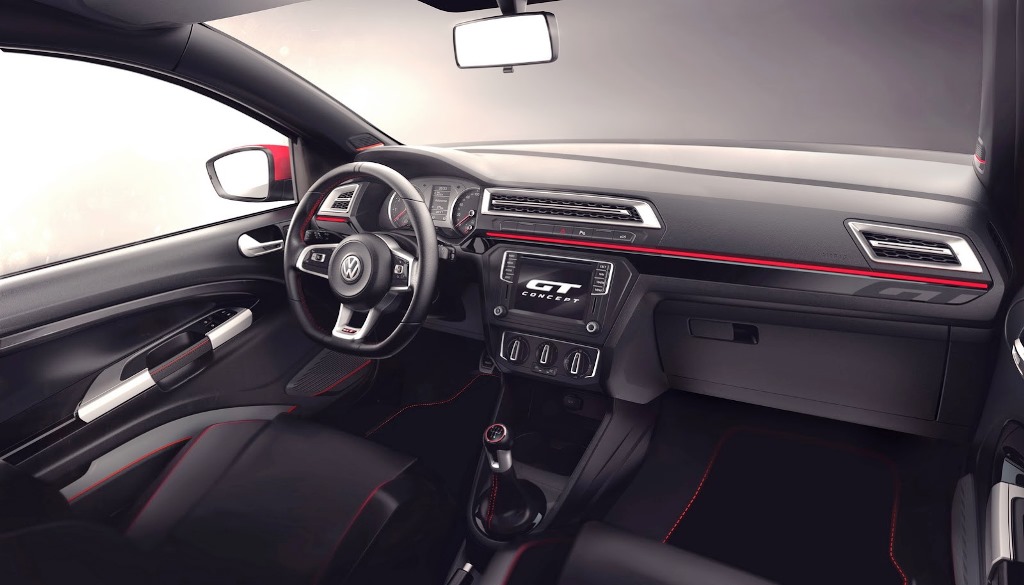 Although it is unlikely that the Gol GT will ever make its way to the Middle East, there’s no harm to be found in a little wishful thinking… 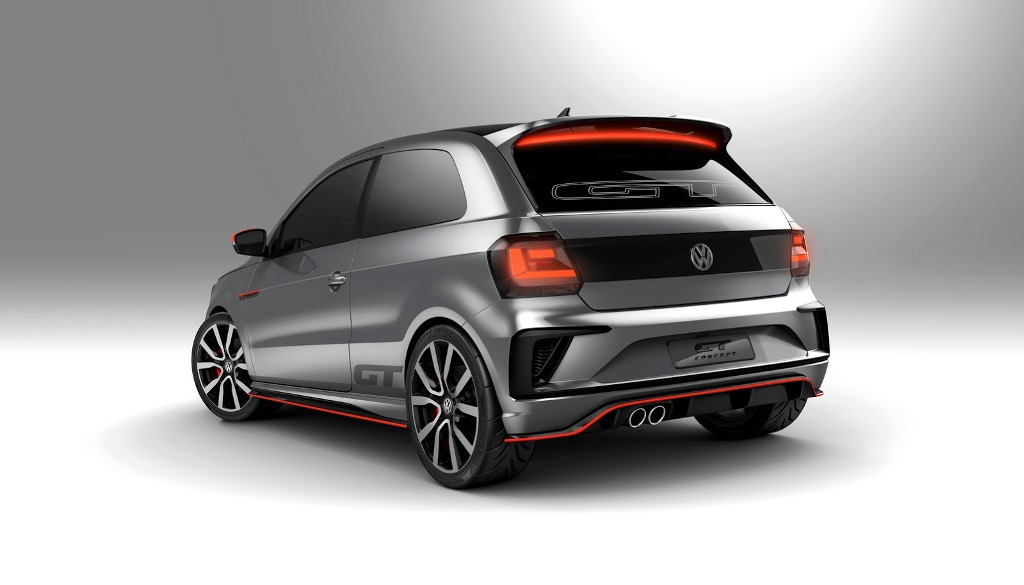 Drifting a Lamborghini Huracan is the real definition of fun