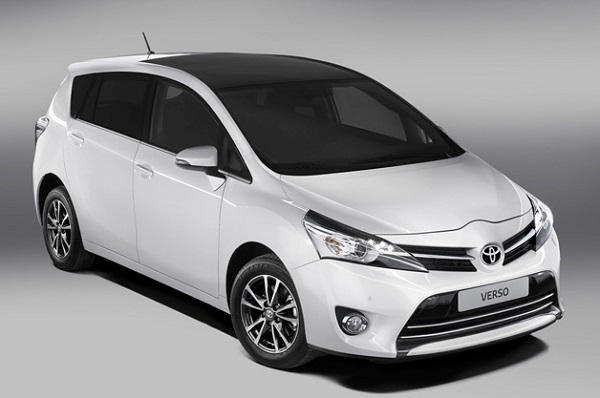 At last, we see some results from BMW-Toyota partnership. BMW has been supplying its engines to not only Rolls Royce and Mini but some Peugeots and Citroens and Wiesmann. Also, let us not forget the mighty Mclaren F1 was also powered by BMW. Now, we see another chapter in BMW’s history – Toyota Verso.

Not a very famous name in the GCC but it is a minivan by Toyota which is sold in the European and some overseas markets. It will be powered by a 1.6 liter turbo-diesel. Verso will officially be the first to take advantage of this illustrious agreement between two giants. The future for this partnership includes fuel-cell development, a new joint sportscar platform, lightweight bodywork research and a new generation of lithium-air batteries.