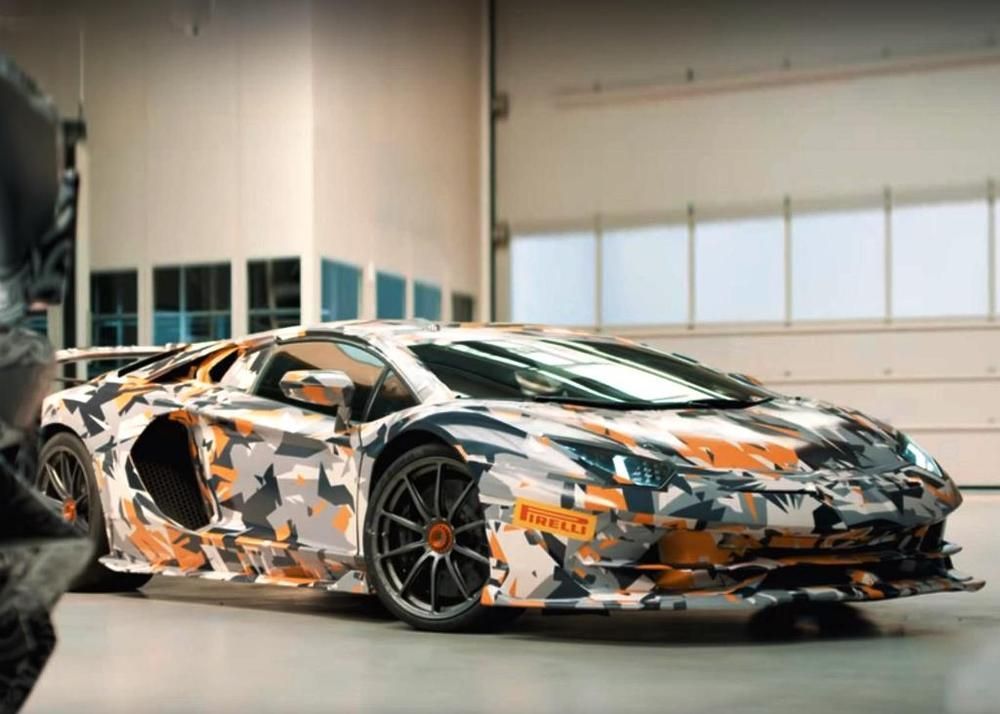 Lamborghinis are all about insane power, mighty speed, and an outstanding design appeal – something this new bad boy seems to nail perfectly! Lamborghini has been teasing the imminent arrival of their flashiest, most outrageous Aventador yet, and it is called the SVJ (or Super Veloce Jota).

The “Jota” tag is only given to a select few limited-edition models from Lamborghini. The last Bulls to wear the same was the iconic Miura Jota, and the devilish Diablo Jota. While only 28 units of the Diablo Jota were produced, the Miura Jota is even more exotic as only one example was ever produced. This very likely means that the upcoming Lamborghini Aventador Super Veloce Jota will be produced in very limited numbers. 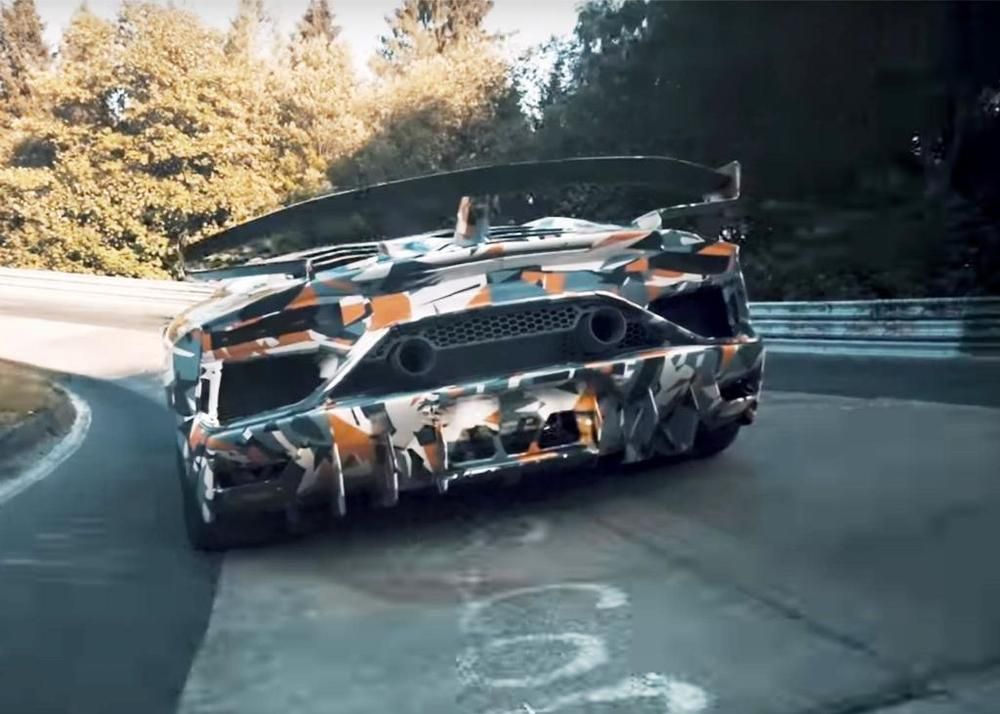 According to the teasers, the Lamborghini Aventador SVJ is promised to have the best power-to-weight ratio! Of course, we are assuming that they mean the SVJ will possess the best power-to-weight of any Lambo as yet, right? This means that this Bull will not only be lighter and tauter than the ‘standard’ Aventador SV but also pack a much bigger punch. 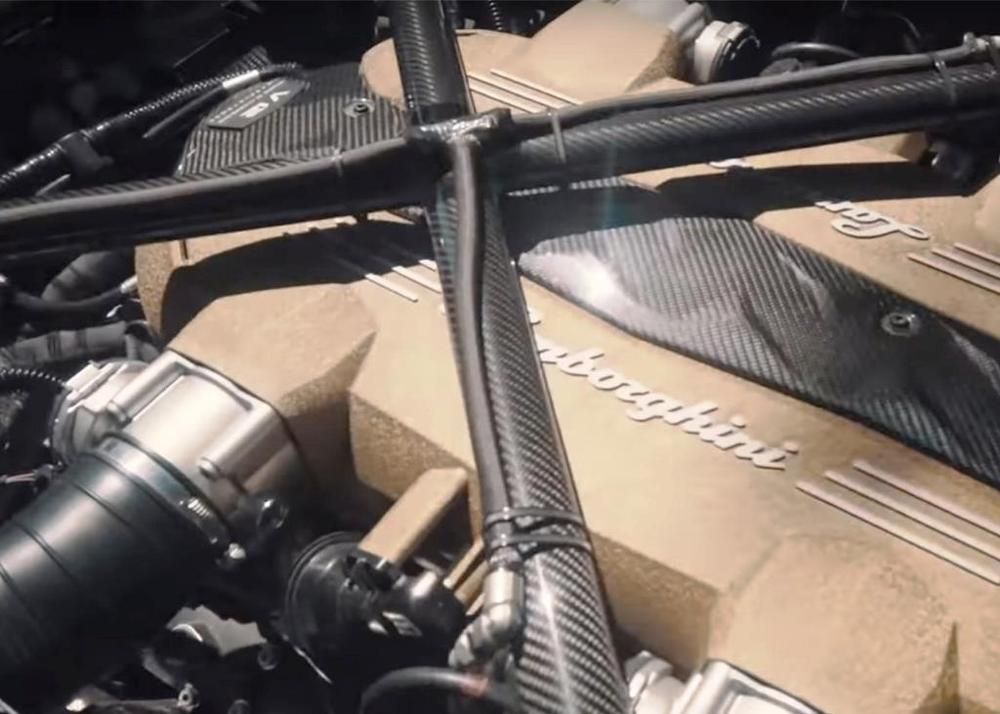 Nestled safely behind the cockpit seems (at first) to be the familiar and exotic-sounding Lamborghini 6.5-liter, naturally-aspirated V12 that we all know and love. This powerplant in the insane SV produces around 750 horsepower and 690 Nm of torque – the latter being achieved at a high 8,500 rpm. However, it seems that the boffins at Lamborghini seems to have tinkered around with their beloved V12, and then poked it with a stick, too. The result of that is that now this engine will reportedly unleash a mental 800 HP or so at an equally biblical 9,000 rpm! 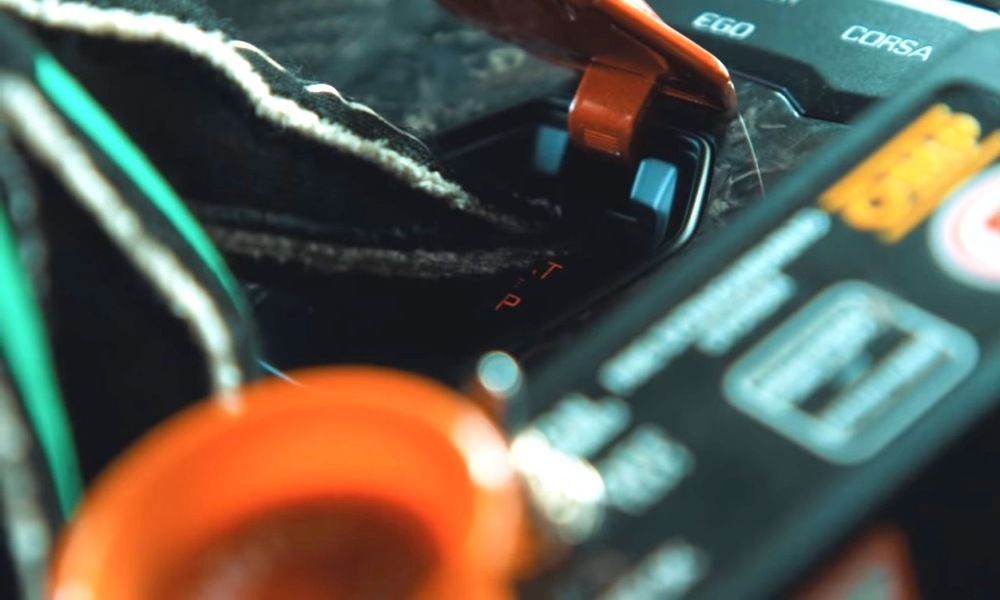 Of course, we all know that just making a powerful engine isn’t enough, you also need better aerodynamics and suspension setup. Lamborghini is well aware of this and as you can see in the pictures, the Aventador SVJ features multiple air intake channels with a deep front chin that gets a large front wing for better air-flow management. Also noticeable are the enlarged side skirts and an even bigger set of side scoops than the ones found on the SV. Keen eyes will also be able to spot the single center nuts for the wheels, something usually found on dedicated racing machines. At the back, the SVJ sports a ginormous fixed wing and menacing-looking twin exhaust pipes that are now located higher up than usual. The location of these pipes is similar to what is currently found on the Huracan Performante. 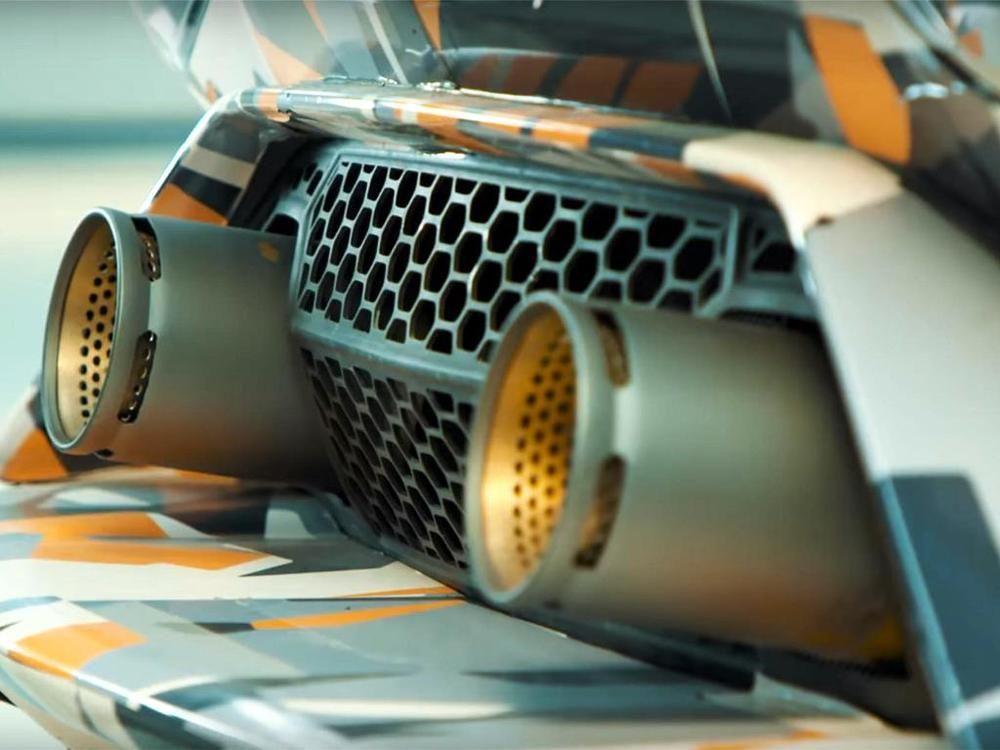 While the standard Lamborghini Aventador SV could do the 0-100 km/h run in 2.8 seconds and hit a top whack of around 350 km/h, the SVJ should be quicker still. As of now, Lamborghini hasn’t revealed a lot more about their latest road missile. That said, it is safe to say that the Aventador SVJ will not just turn heads and be crazy fast, but also deafen eardrums should you be too close while it rockets down the road.