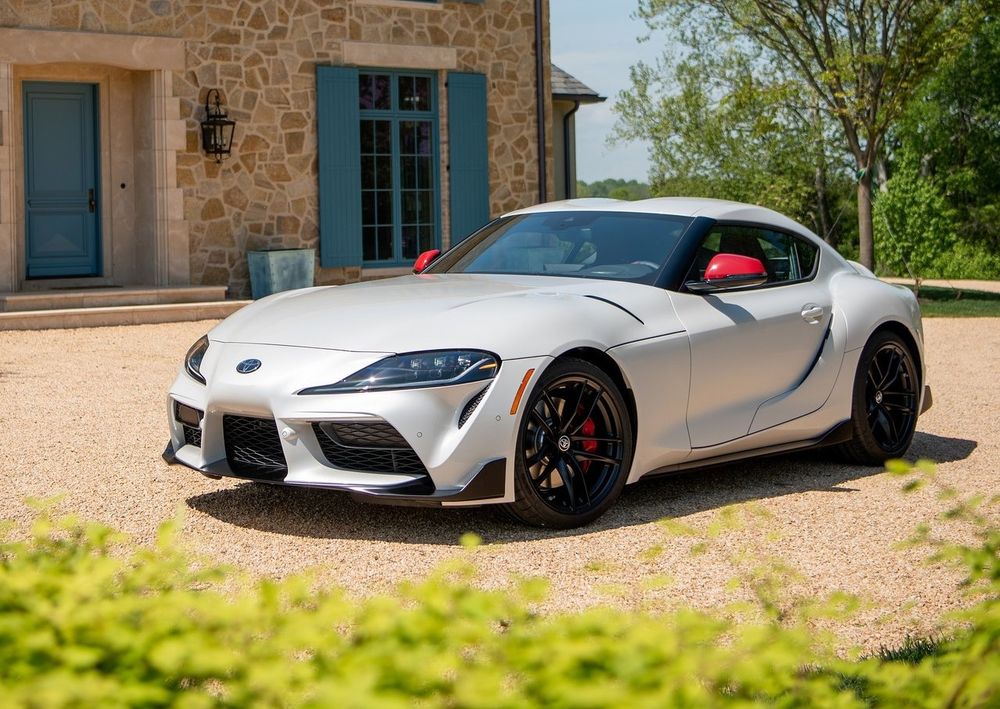 The stylish BMW Z4 officially came into the picture back in 2002, with the latest incarnation of this suave roadster being launched in 2018. On the other hand, the legendary Toyota Supra has been rocking the world of motoring since the mid 1980s.

While the Bavarian and the Japanese had no direct relation with each other in all these years, a new relationship came about with the arrival of the latest generation of these two cars. Today, we will pit the all-new Toyota Supra against its BMW cousin to see which one comes out on top and why. 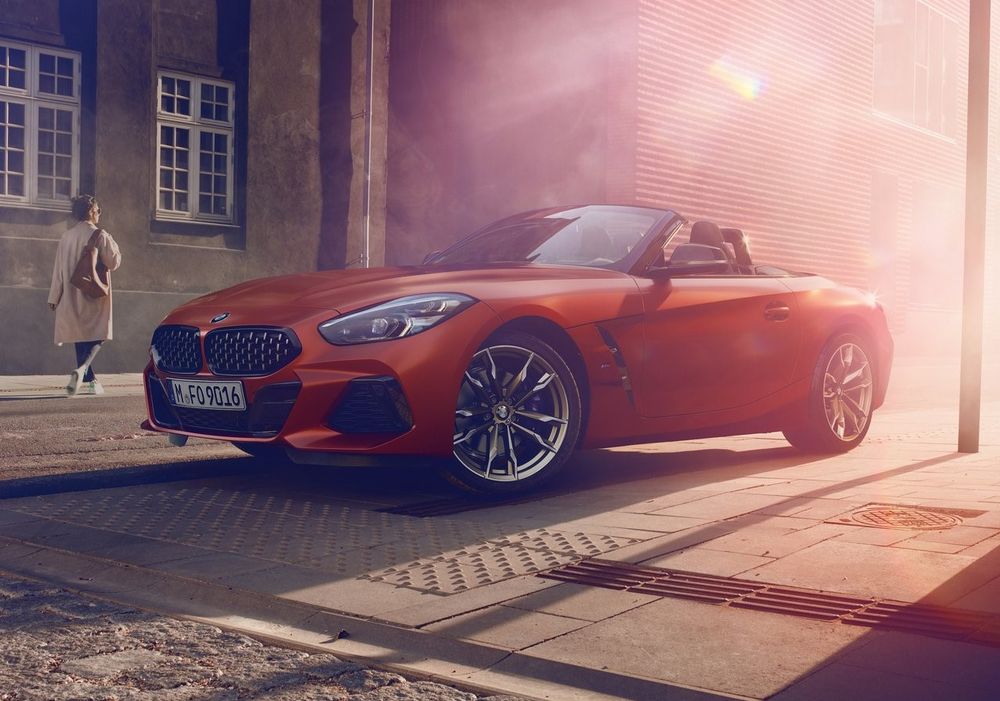 Now the Toyota Supra and BMW Z4 might share similar underpinnings and powertrain, but on the design front, the two certainly don’t have that much in common with each other. Ze German Z4 sports a crisp & sleek yet slightly restrained exterior panache - something that cannot be said about the new and flamboyant Toyota Supra. Overall, the new Z4’s styling makes it look sharp, chiseled, and even moderately aggressive without adding any overtly monstrous body kit.

Meanwhile, the design language of the 2020 Toyota Supra ensures that you will turn heads wherever you go, as its super-sporty but muscular physique projects a sense of unabashed masculinity coupled with multiple cuts, grooves and vents all over the bodywork. If you prefer going under the radar every once in a while, then the BMW Z4’s styling should have the highest probability of achieving that goal.

There’s no doubt that both of these cars have really sporty-looking interiors. Another quite visible aspect here is that neither of these two interiors is radically different or poles apart from each other. This is because, while the Supra is Japanese in spirit, it borrows enough German bits & pieces to remind you of its subtle BMW-ness. 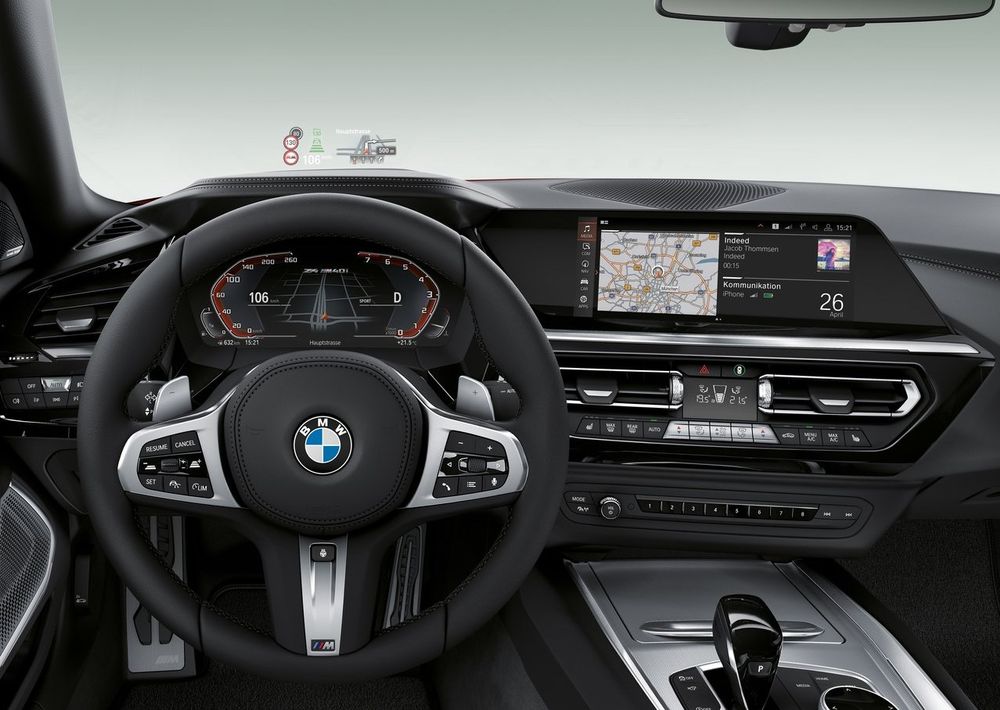 The Z4, on the other hand, features a fantastic HD digital driver’s display, the latest iteration of the iDrive system along with high-resolution touchscreen head unit, plus even better build and material quality than in the Supra. In terms of comfort and support, both these cars come equipped with well-designed and well-bolstered seats -- making both aggressive driving and long trips equally pleasurable. 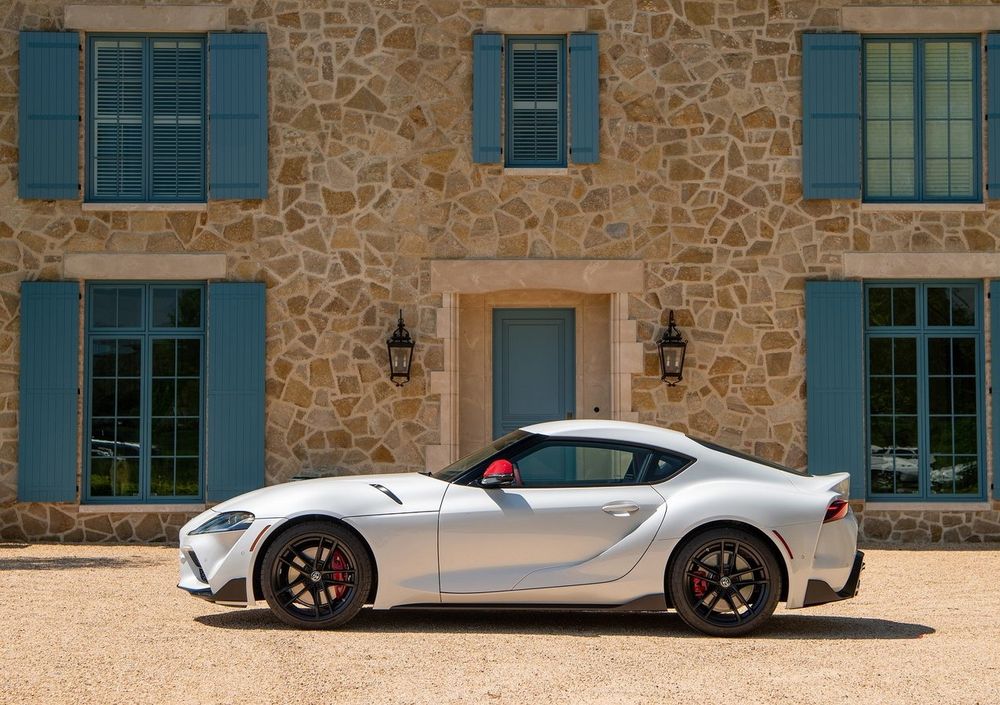 Here again, there isn’t much of any discernible difference between these two vehicles. Both the Toyota Supra and BMW Z4 are powered by a turbocharged, 3.0-liter straight-six petrol engine that sends all the oomph to the rear wheels via an 8-speed automatic transmission.

Thanks to their perfect 50/50 weight distribution and powerful engine, the BMW and Toyota share almost identical performance numbers -- the new Supra can hit 100 km/h in 4.3 seconds while the Z4 achieves the same feat in 4.5 seconds, about two-tenths of a second slower than the meaner Supra. One of the primary reasons behind the new Z4 being a tad slower than the 2020 Supra is likely because it weighs over 300 kilograms more than the Toyota! As for top speed, both these sports cars are electronically-limited to 250 km/h. 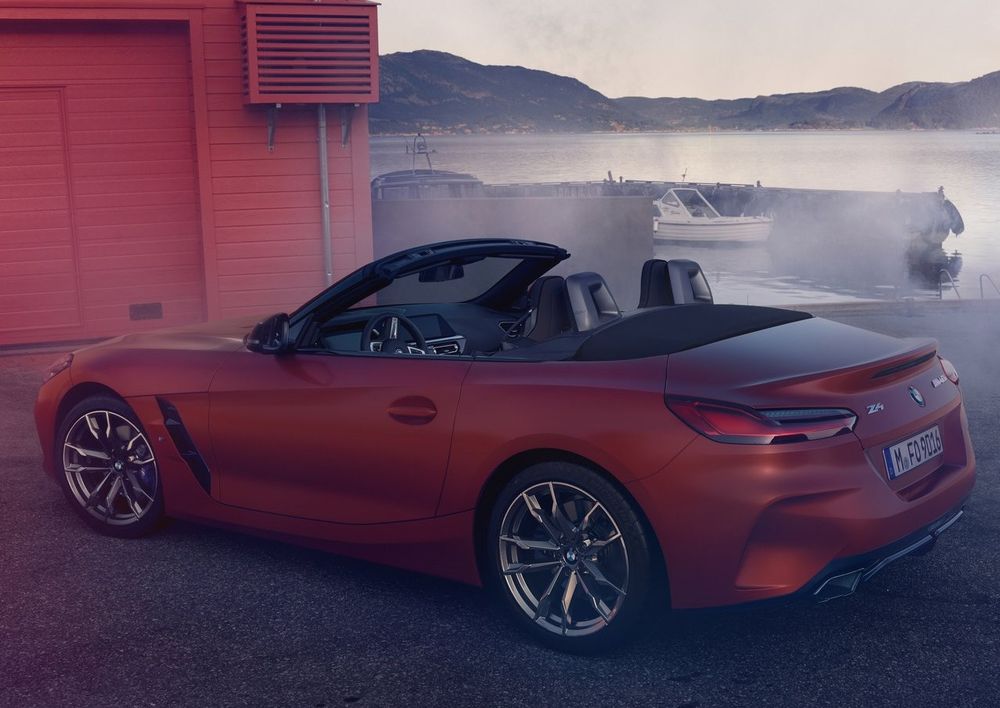 It is now clear that the 2020 Toyota Supra and 2020 BMW Z4 are just as different as they are similar. While the Japanese Supra seems to be aimed at Supra loyalists who would absolutely fall in love with this beast’s punchy performance, flashy design and improved quality, the new BMW Z4 feels more sophisticated and debonair.