Sharjah Police Cracks Down On Motorists Double Parking In The Emirate 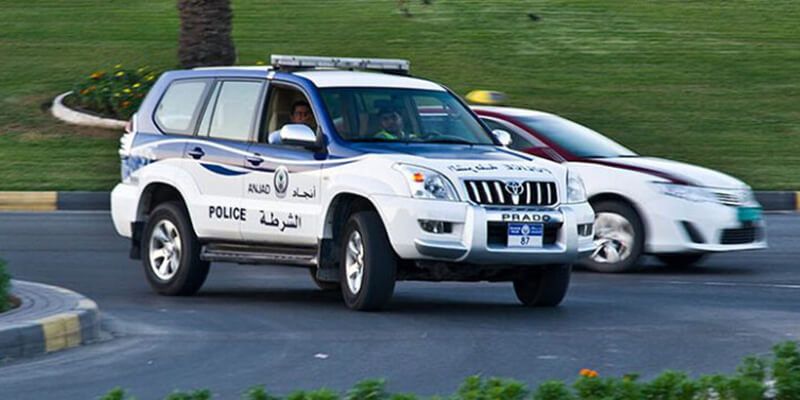 Sharjah Police and the Sharjah City Municipality are cracking down on motorists who are blocking roads while ordering food from cafeterias/restaurants and items from groceries while waiting in their cars. This act hiders the flow of traffic and leads to an increase in sudden maneuvers and accidents.

As per a police official, the violation of blocking roads and double parking increased drastically during the Eid Al Fitr holidays, despite an increase in the deployment of police personnel across the emirate. Many motorists were warned but many others were fined as well for gross negligence.

In a bid to combat the problem, Sharjah Police and Municipality are introducing designated parking spots that motorists need to park in to receive services from restaurants and groceries while being seated in their car.

Sharjah Police has organized an awareness campaign on social media and distributed pamphlets, where motorists were ordered to avoid random parking and blocking traffic on streets, especially those leading up to mosques, restaurants, cafeterias, eateries, and grocery stores.

Sheikha Shaza Al Mualla, Assistant Director-General for the Public Health Sector and Central Laboratories, Food Control Section, Sharjah City Municipality, said a circular was issued to all food establishments directing them to stop providing services to customers, who wait in their cars and obstruct traffic.