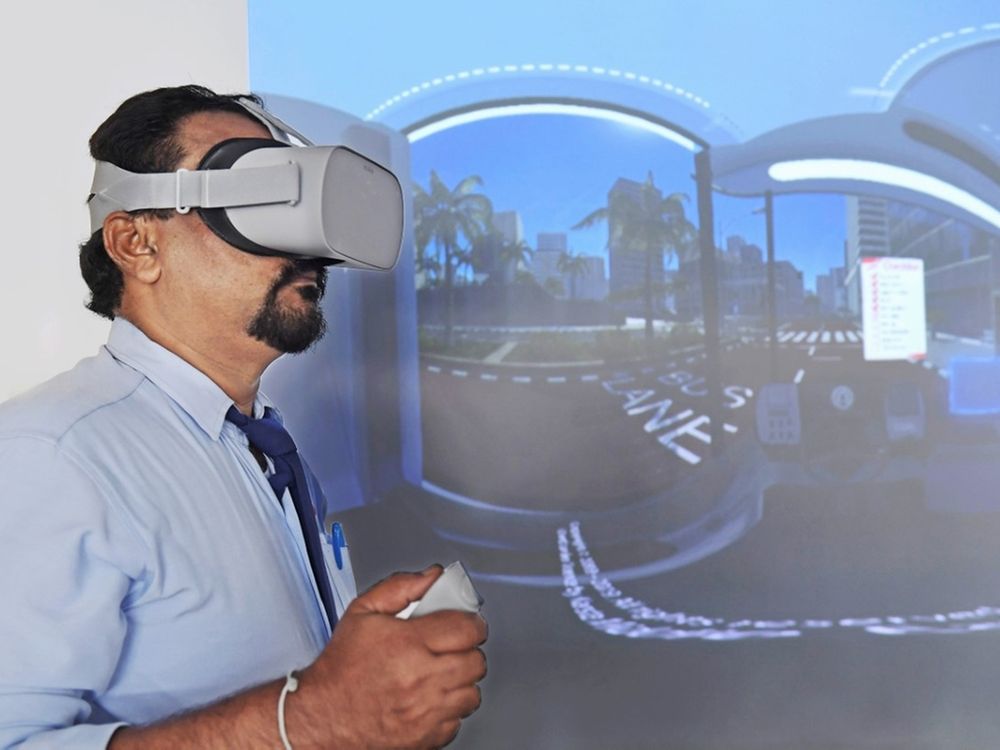 Dubai’s Roads and Transport Authority (RTA) has introduced Virtual Reality (VR) technology to train and qualify passenger transport drivers. This move makes the RTA the first government owned enterprise in the Middle East to use VR technology in this field.

“The introduction of smart VR technology is part of a plan for privatizing passenger transport training and will be generalized later on to all contracted training institutes”, said Abdullah Al Meer, Director of Drivers Affairs at the RTA’s Public Transport Agency.

You might also be interested in: Everything you need to know about the Abu Dhabi toll system

The first phase of utilizing VR technology at RTA is focused on inspecting buses before taking delivery, ultimately contributing to its vision of Safe and Smooth Transport for all. In the second phase, RTA will use VR technology to conduct training courses for drivers. It will also be part of the rehabilitation process of drivers involved in traffic accidents and responding to customer complaints.

The benefit of utilizing VR technology during training is that current and potential public transport drivers will be exposed to different climatic and road conditions to improve their skills in controlling the vehicle and averting traffic accidents. VR technology has huge potentials for improvement and the introduction of swift practical solutions to cope with developments in the country.