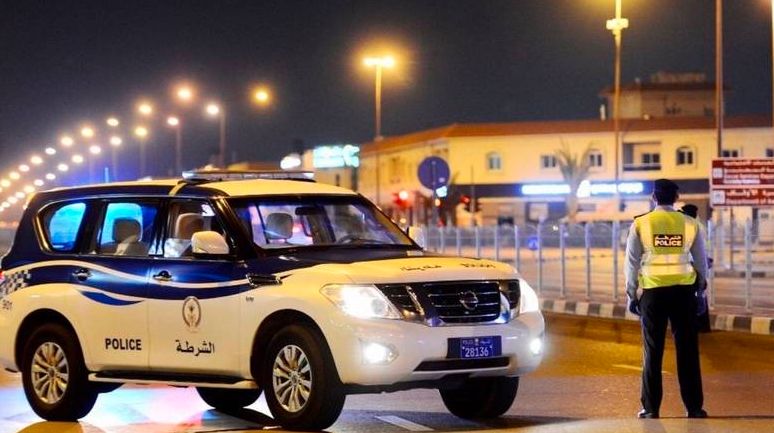 Traffic authorities have announced that over 11,000 motorists were fined for driving modified vehicles in the UAE last year. The drivers, especially youngsters, were caught on main roads and in residential areas while causing a nuisance and disturbing residents with vehicles that were heavily modified and over the legally approved limit.

Traffic authorities have taken this opportunity to remind youngsters that racing on public roads and in residential areas is heavily frowned upon as it poses a grave risk to the lives of road users and passersby. Those caught doing so will be stopped, face legal action, and have their vehicles seized.