Oil prices increase in the UAE for the month of August 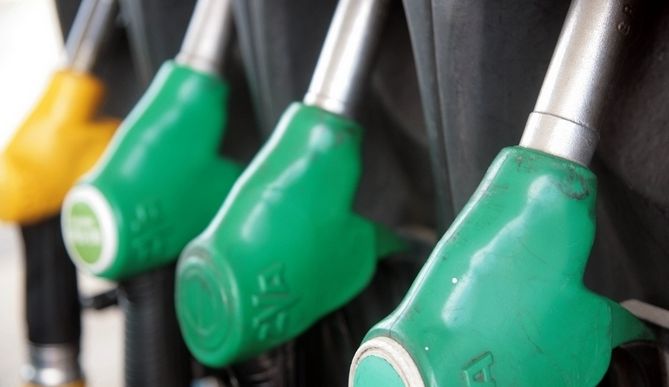 Motorists in the UAE will have to shell out more to fill up their vehicle’s tank. Last month brought short-lived relief to residents in the UAE with a fall in prices which are set to surge again.

The UAE Fuel Price Committee announced the revised prices for August on Tuesday that are:

Recently, Saudi Arabia's energy minister, Khalid Al Falih, announced that the Kingdom plans to raise the capacity of its east-west pipeline by 40 per cent in two years so more of its oil exports can avoid passing through the Strait of Hormuz.

Exporters are also looking at alternatives, such as Iraq, which plans to export more oil to Turkey's port of Ceyhan and to build new pipelines to ports in Syria, Lebanon, and Saudi Arabia. Al Falih added that global oil demand was reasonably healthy but was lower than estimates had put it at the start of 2019.