Nearly two years after its concept debut at the Paris Motor Show, Mercedes-Benz pulls the wraps off its first all-electric SUV, the EQC. Unveiled in Sweden and claimed to be the dawn of a new era for the brand, the EQC offers 402-horsepower, all-wheel-drive, and an optimistic all-electric driving range of 322 kilometers per charge.

Fully known as the EQC400 4MATIC, the brand’s latest SUV is set to hit production lines in 2019, with the first units built in Germany succeeded by China and potentially the brand’s American plant in Alabama. With global sales expected to begin in the first quarter of 2020, the EQC will face competition from the Jaguar I-Pace, the Tesla Model X, and the forthcoming Audi E-Tron SUV and BMW iX3. 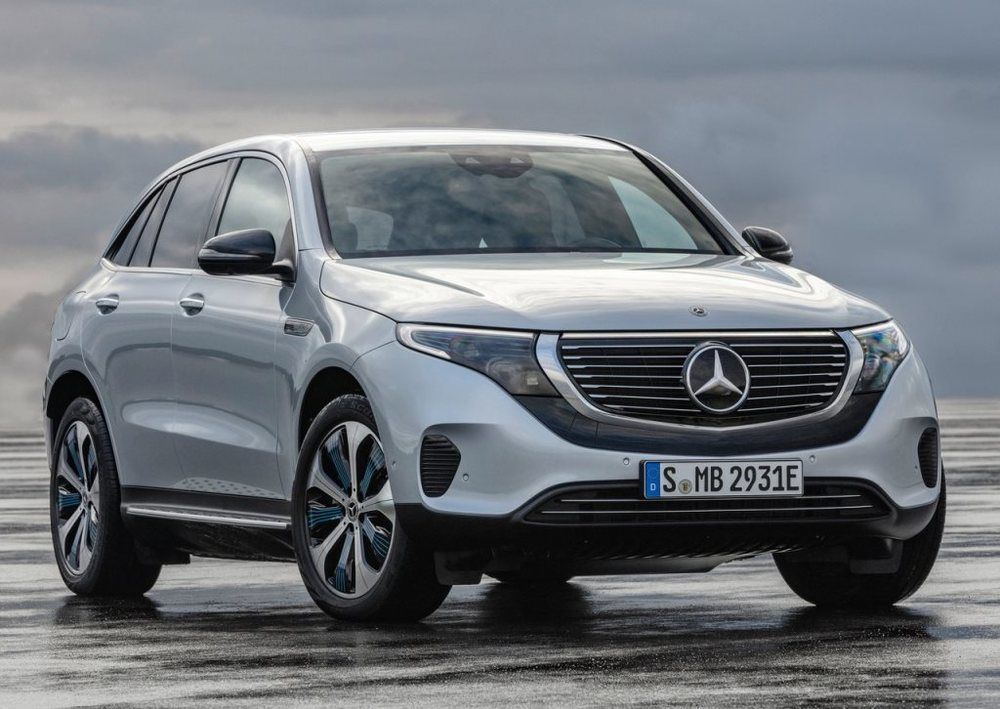 Packing an 80kWh battery pack, which can be charged from 10% to 80% in 40 minutes using DC fast chargers, the German might be lighter on range than its American and British counterparts. However, all that it loses out in terms of design and driving range, it makes up for with features that it cramps from the floor to the sunroof. 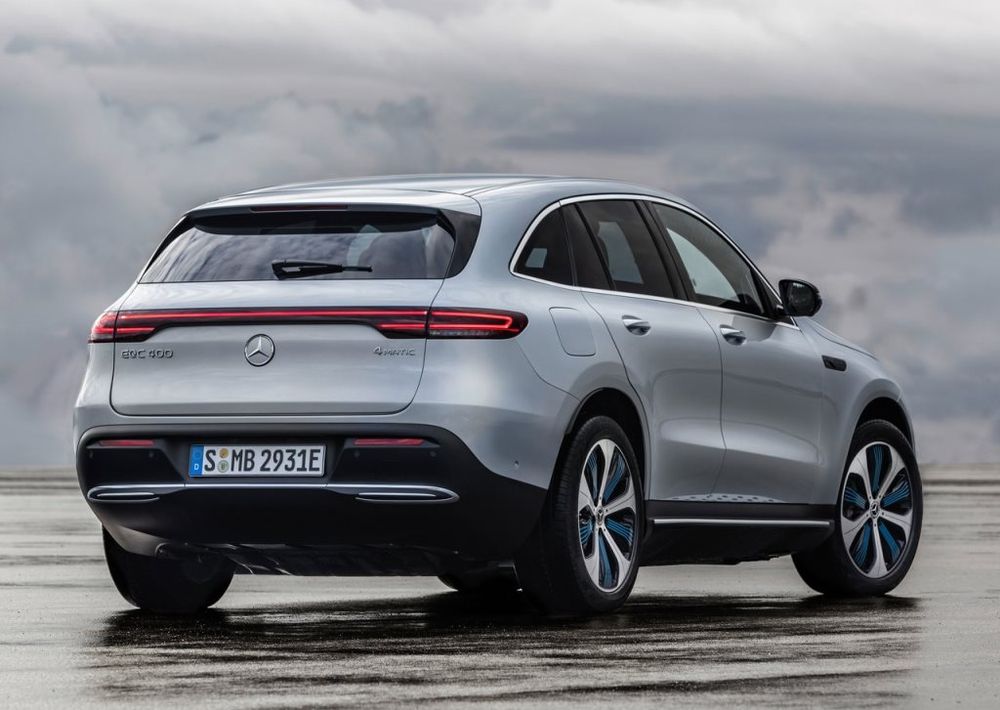 Like most brands entering the world of electric mobility, the EQC is Mercedes-Benz’s first taste with plans of expanding the range to include an entire line-up of EQ-branded electric cars. These will be sold alongside the EQ Boost (hybrid) and EQ Power (plug-in hybrid) ranges.