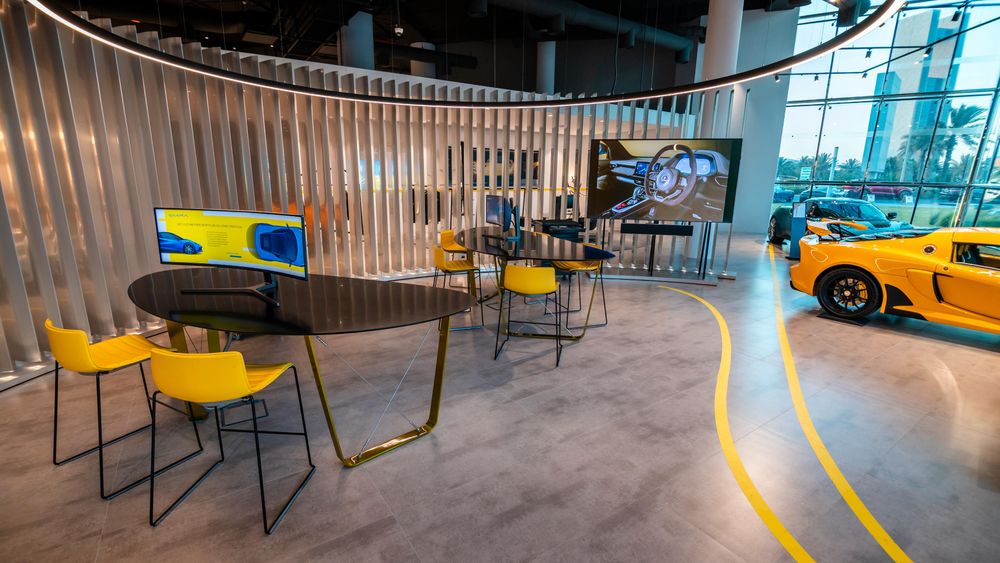 The ongoing COVID-19 pandemic has been one of the deadliest in the history of mankind, disrupting businesses across the globe whilst claiming lives and livelihoods at an alarming rate. Unlike a few years ago, the global markets are now a mere arena for survival than competition. Yet, there are names who stand tall against the test of times, and the latest in that line is a name which may not be as commonplace out here in the Middle East, but is indeed the one that resonates with a significant automotive fan following from across the globe; the name is none other than Lotus. And if one may think that achieving sales numbers in these circumstances is nothing short of being pretentious, then how about a triumphant record of the decade? 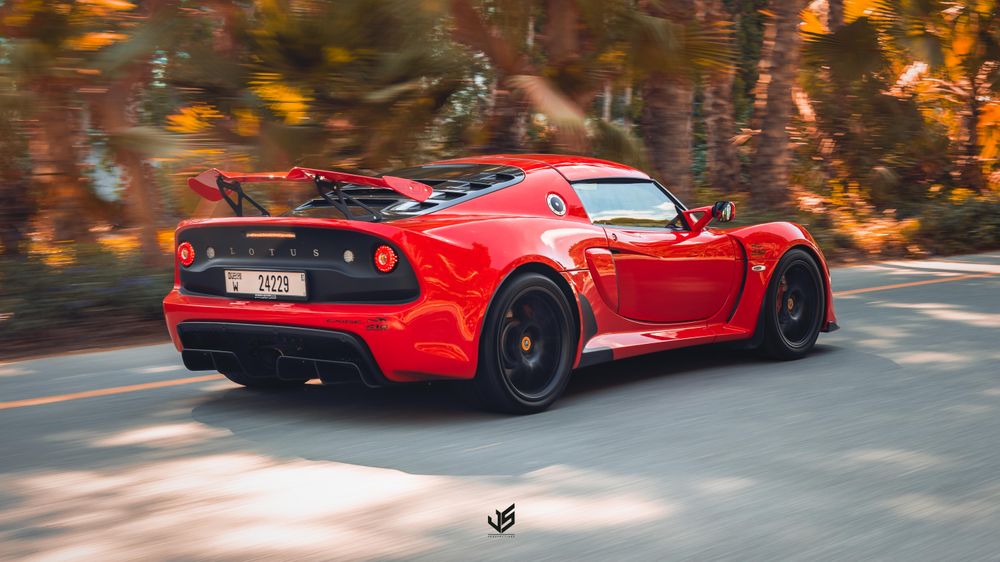 That is precisely what Lotus did, as they revealed the best annual global retail sales performance figures for the year 2021. Boasting a graph that soars right into the skies, Lotus stands in pride as retailers across the planet has managed to sell 1,710 new cars during the same year when the iconic Lotus Elise, Lotus Exige, and Lotus Evora saw the end of the line – a send-off well deserved indeed! The Elise in its Sport 240 Final Edition and the Cup 250 Final Edition guises stole the show as the global top-seller. 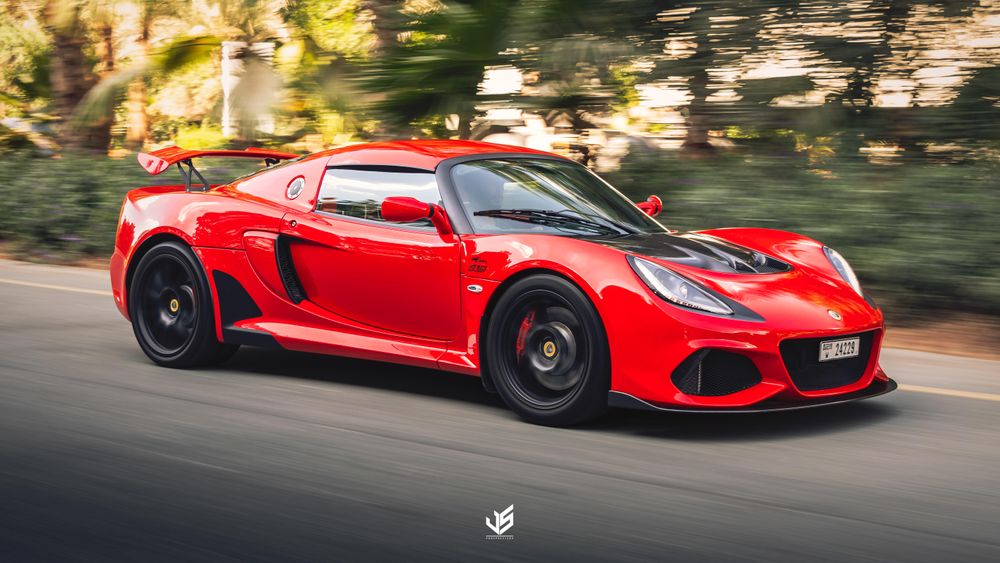 While folks out here in the UAE may not have been aware, the story for Lotus has been quite different elsewhere as they marked a stellar growth and even broke records in some regions. While the major players in the Western hemisphere posted a 111% year-on-year record of the decade, Europe too saw a surge with Belgium topping the list at 37%, followed by UK at 29%. Things weren’t dissimilar in the Asia-Pacific region where countries such as Japan, Hong-Kong, Thailand, Australia and New Zealand has seen the best sales figures since a few couple of years. Out in the Middle East, Lotus dealerships in Qatar had their best year ever since the entry of the brand in 2016, while the folks in Bahrain sold first new cars in seven years!

As the Elise, Exige, and Evora takes the exit in all grandeur, Lotus will now has its focus on the all-new Emira, the last petrol-powered sports car from the Lotus stables. Matt Windle, Managing Director, Lotus Cars, said: “In difficult circumstances our retailers have delivered what was asked of them and more. It’s testament to their hard work, and that of our manufacturing, marketing, sales and distribution teams around the world. A huge thank you to everyone involved – what a way to move into the era of Emira.”