It was a quiet Sunday morning with peak-hour office cacophony still a few hours away. I looked over to my colleague and excitedly said, “I came across an absolutely gorgeous Disco last night in Downtown, Sara!” Her eyes lit up, her smile broadened, and she soon began to ask me questions about where I had seen it, the color of the lights, and if it had many people inside it. Though strange, I proceeded to answer, but it wasn’t until a few minutes later that we had it deciphered. I was referring to the legendary Land Rover Discovery, while my colleague was celebrating my find of a mysterious discotheque in the area.

Apart from causing severe confusion amongst petrolheads and non-petrolheads then, the Land Rover Discovery (colloquially referred to as the Disco) is an essential part of every explorer’s arsenal and one that offers all the off-road capability of its pricier sibling, the Range Rover, for a fraction of the price. Staying true to its formula for success, the Discovery is now in its third-generation and takes on the likes of the precision-engineered Audi Q7 and the rugged Jeep Grand Cherokee. 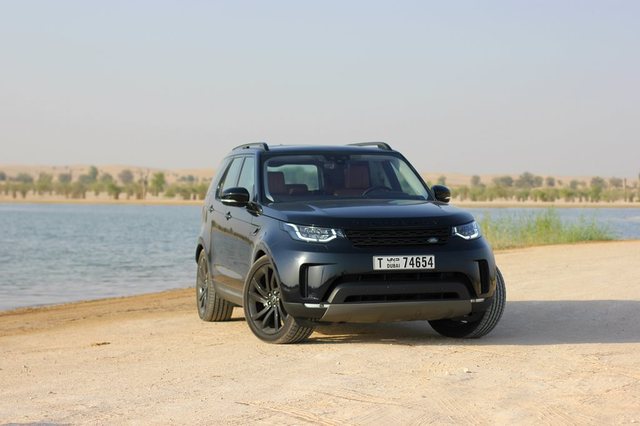 Successor to the Discovery 4, or LR4 as it was known in the Middle East, the all-new Discovery does away with iconic design traits that have graced the model’s line-up since its inception in 1989. Tubby and far from attractive, the new model has traded the stepped roofline and steeply-raked windscreen of its predecessors for a more contemporary yet characterless design. New with a strong scent of familiarity, the third-generation model features bits and pieces that have been nicked from the JLR parts bin and glued to the body of a Discovery Sport. Dull. 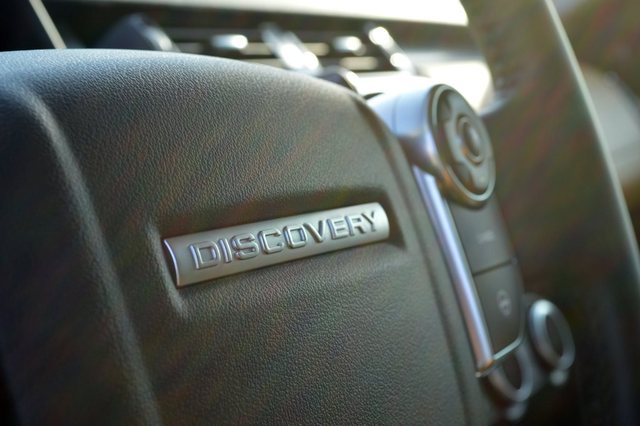 Unmistakable from a design standpoint, the cabin of the all-new Discovery Sport is swathed in two-tone leather and embellished with a combination of silver and piano black trims. Aesthetically reminiscent of the LR4, the interiors offer seating for seven and 258 liters of cargo space concealed behind the third-row. Keeping up with the times, the tech-laden cabin allows for the seats and headrests to be controlled via the 10-inch infotainment screen, a mobile app, and from a nifty set of controls housed in the boot. 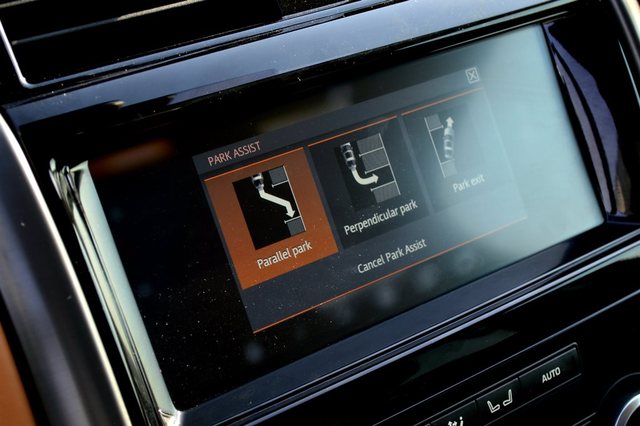 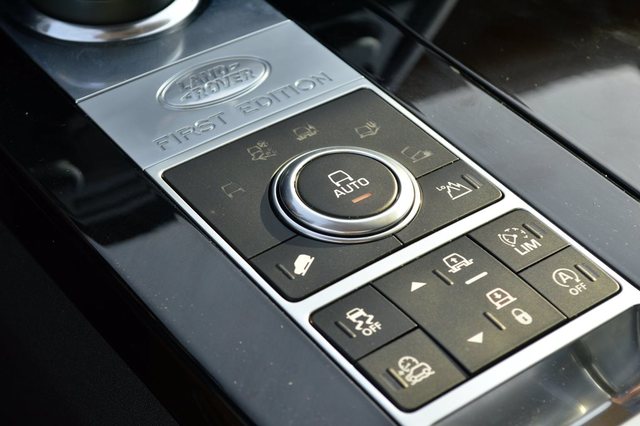 With enough grunt to power its way up Big Red and navigate through Liwa, the Land Rover Discovery 2017 is armed with a 3.0-liter turbocharged V6 that generates 335 horsepower and 450 Nm of torque. Channeled through a phenomenally tuned 8-speed automatic transmission, it pushes power to all four corners and offers individualized drive modes for sand, rocks, and gravel, with each mode making individual alterations to the steering, suspension, transmission, and engine mapping.

Although built to tackle the rough stuff with an electronically controlled low range, 900 mm wading depth, four ride heights and hill descent control, the all-new Discovery remains calm and composed when on tarmac. Set in Auto, it averages 13 liters for every 100 kilometers and is a joy to drive with ample amounts of low-end torque, a throaty exhaust note, an engaging 8-speed automatic transmission, and a hefty steering. 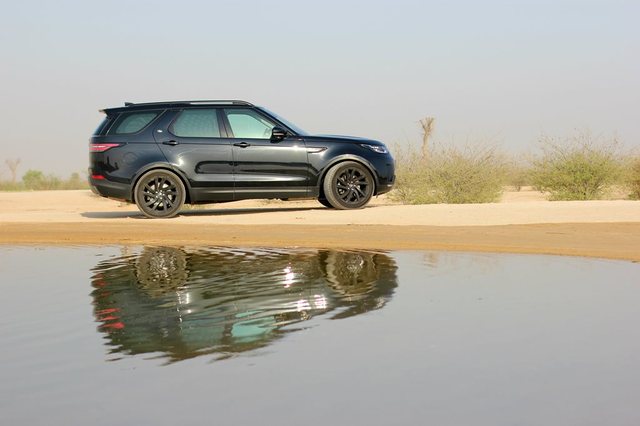 A great car both on and off the tarmac, the success of the Land Rover Discovery 2017 is unlikely to be hindered by its capability in the real world, but by its refrigerator-esque styling and preposterous AED 339,000 price tag. For those with a smaller budget, the Audi Q7 and Jeep Grand Cherokee offer a lot more value for money.

- Packs an impressive amount of tech

The Three Fastest Cars In The World