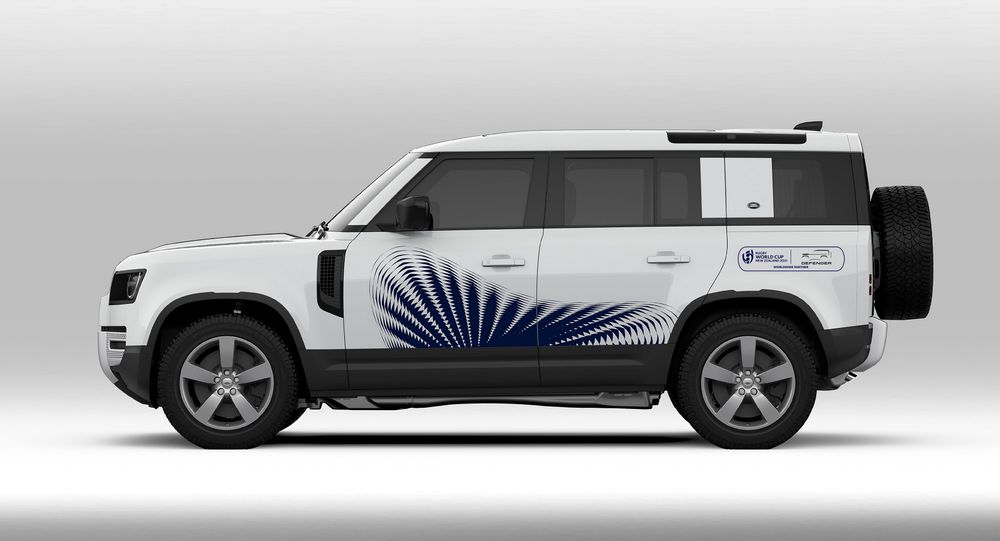 Women’s sport is slowly becoming mainstream with more and more fans opting to watch both men’s and women’s sport. Land Rover has stated that it will be supporting Rugby for the next 25 years. Going by its comminemt, the British carmaker has announced that the Defender will be the support vehicle for the Women’s Rugby World Cup 2021 set to played from 8 October to 12 November in New Zealand.

For those of you thinking why the 2021 World Cup is being held in 2022, well that’s because of COVID-19 pandemic as the tournament was initially scheduled for 2021 but was pushed back.

A fleet of plug-in electric hybrid Defenders will be helping in the running of the tournament. Land Rover also announced that at the Men’s edition of the Rugby World Cup, set to be held in 2023, it will showcase its commitment towards a more sustainable future. 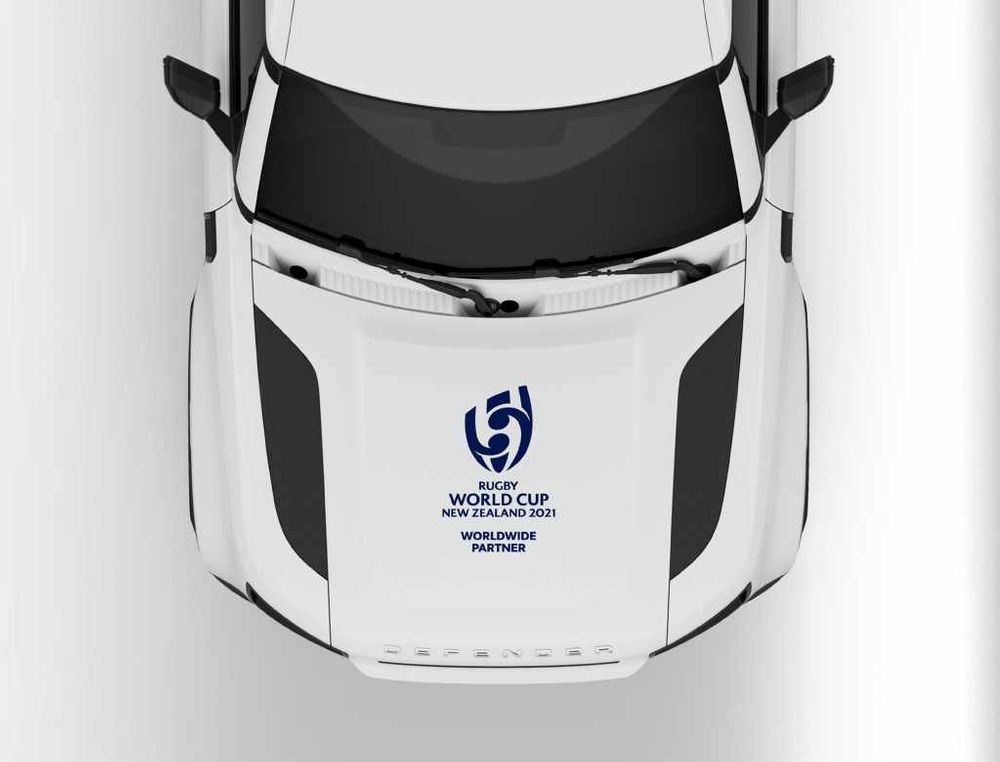 That’s not all: under the Defenders of Tomorrow’ campaign at the world cup, 25 children from all around New Zealand will be chosen according to their passion and dedication towards changing the world. Land Rover says that these “youngsters will actively influence and determine the post-tournament legacy for Defender and Rugby World Cup 2021.”

World Rugby Chief Executive Officer Alan Gilpin, said: “We are very proud to be announcing our partnership with the New Defender for Rugby World Cup 2021. We have been fortunate to have worked with Land Rover for many years – a brand that is passionate about rugby and its values – and we are extremely excited to now be welcoming them to the partner family for the women’s edition of Rugby World Cup in New Zealand this year.”

Laura Wood, Head of Global PR Brand and Partnerships, Land Rover commented: “We have long committed to the game’s grassroots, helping introduce thousands of boys and girls around the world to rugby. Now it’s time for the Defender to deepen that commitment by helping women’s rugby get the recognition it deserves. We are excited to fully integrate the New Defender – which combines adventurous spirit and capability with innovation and sustainability – into our Rugby World Cup partnerships, starting this year.”