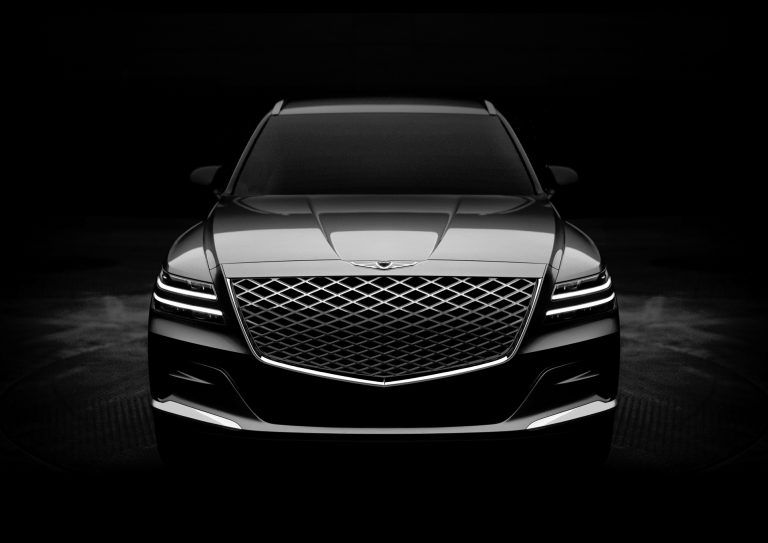 After plenty of appearances made by the concept model at motor shows around the world and an equal number of renderings circulated in online forums, Korean luxury carmaker Genesis has finally released the first official photos of the eagerly anticipated GV80 SUV. A competitor to well-known contenders such as the Audi Q7, BMW X5, and Mercedes-Benz GLE, the GV80 is the Korean brand’s first-ever SUV and a luxurious one at that. 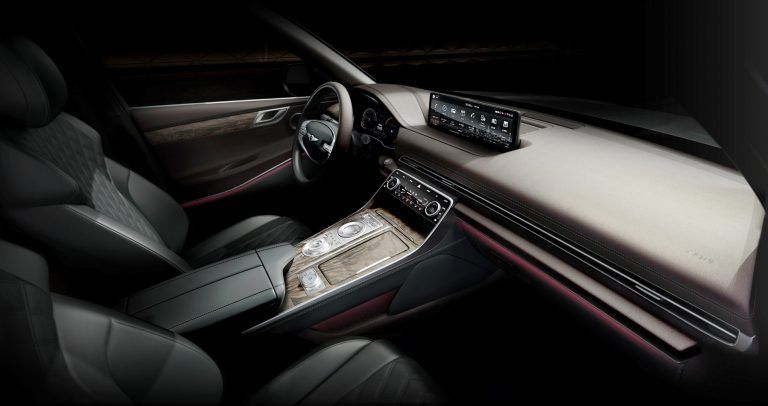 Carrying over the styling unveiled with the refreshed G90 sedan, the GV80 makes the brand’s design language clearer with a sizeable pentagonal grille and quad lamps. The deep contours on the hood draw attention towards the Genesis badge, while lending it a sporty touch. Air vents along the complement the large chrome wheels, giving the GV80 a sporty yet elegant appearance.

On the inside, the GV80 is all about minimalism. Majority of the physical buttons have been replaced by touchscreens with a large infotainment screen and a digital instrument panel, proving it’s ready to take on pricier competitors. Other notable design elements are the slim air vents that stretch across the dashboard, a two-spoke steering wheel, and a jewel-like rotating electronic gear selector. What is currently known, is that at launch the GV80 will be available in two and three row layouts. 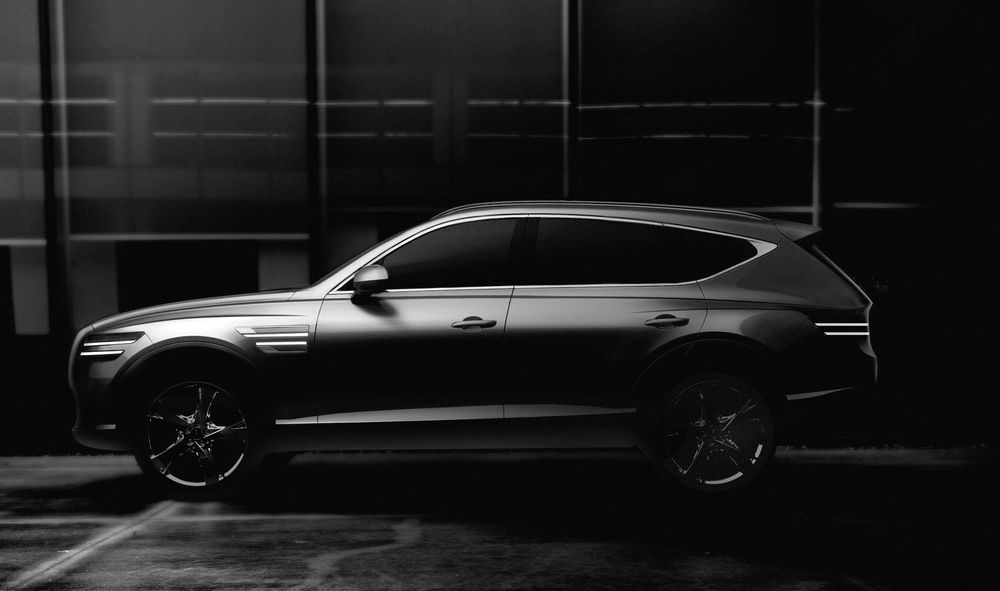 As for drivetrains, the GV80 is based on a rear-wheel-drive platform that is unique to the Genesis brand with all-wheel-drive being an optional extra. Judging by information leaked on forums, the GV80 is likely to be available with three engines, one turbodiesel and two turbocharged petrol units.