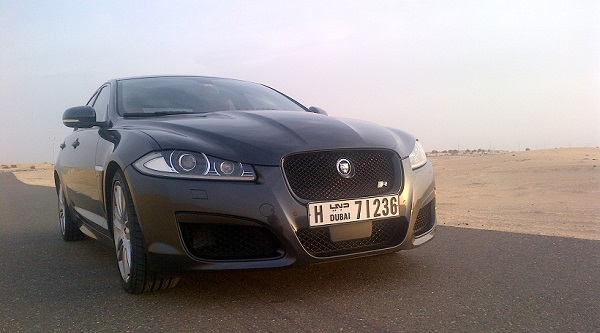 Jaguar is planning new "affordable" models from 2015 and will make an official announcement at the 2013 Frankfurt Motor Show. Citing the success of it's sister brand Land Rover, it plans to use Land Rover's success model and offer lower cost luxury cars from Jaguar as well. “It's a logical idea to use the momentum from Land Rover and expand the Jaguar range," said IHS Automotive research director Christoph Stürmer. New models expected include a compact sedan and a crossover SUV, bringing Jaguar into highly competitive segments. The new models are expected to be available from the second half of 2015.

Jaguar is owned by Indian company Tata Motors which recently signed an agreement with the Saudi Arabian Government to set up automotive facilities related to aluminum production and assembly of cars.