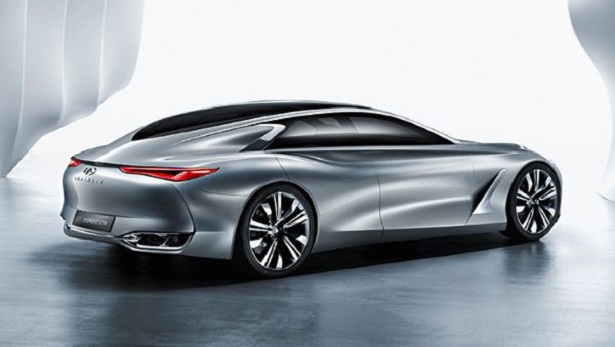 Infiniti is on a roll and is after BMW’s market share. After releasing the Q50 to rival the 3-Series, one might think that Infiniti will continue improving the product. But that’s not the case, instead, it is planning a variety of models in the future including:

- a large sedan speculated to be named Q80

Only time will tell what Infiniti has up its sleeves. For now have a look at the Q80 concept set to debut at the Paris Motor Show.