Increased fines for driving with worn out tires in the UAE 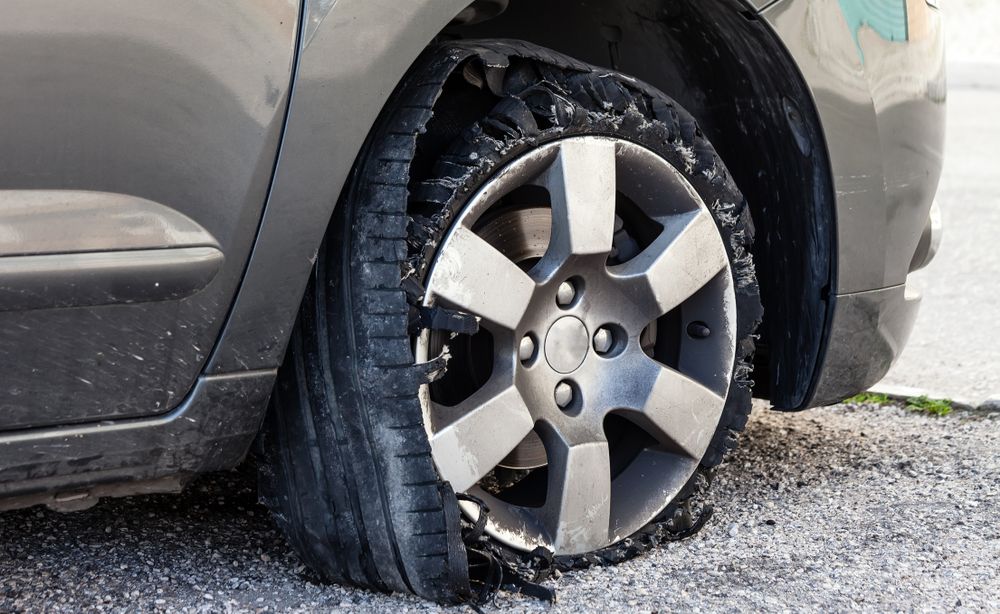 To increase the safety of road users and those around them, Police forces across the UAE have impounded 5,376 cars in the first half of 2019 for having worn out tires. In a recent public service announcement, Abu Dhabi Police informed motorists that they will be fined AED 500, given four traffic points and have their vehicle impounded for one week, if they were caught driving with unfit tires.

The drastic steps come into play after two people were killed, eight sustained moderate injuries, and four others were slightly injured in seven accidents caused by the explosion of tires between January and June 2019. Police forces urge motorists to examine their tires on a regular basis by checking the air pressure and to look out for any damages or cracks when doing so.

Driving with worn out tires is dangerous at any given time but possesses even greater risk during the summer months as temperatures can reach up to 50°C. This in turn leads to an increase in the number of tire blowouts and dangerous accidents.