History of the Nissan Leaf 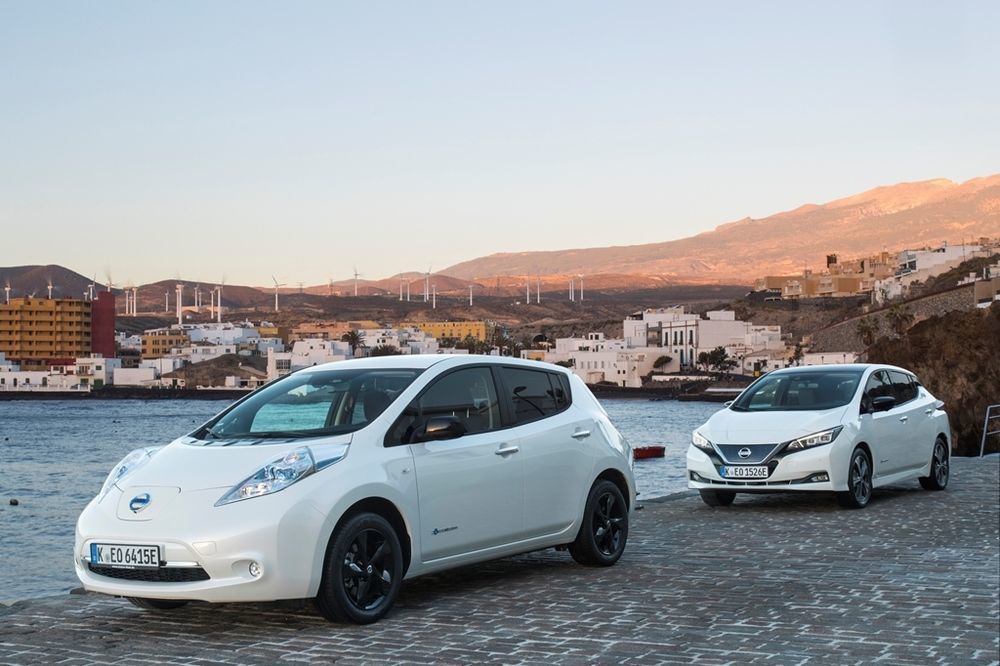 As you may already know, a couple of days back we went to Tenerife, Spain for the international launch and test drive of the 2nd Generation Nissan Leaf. Although it was very Euro-orientated, all GCC journalists managed to get their hands onto what Nissan calls the future and has been working on over the last seven years. 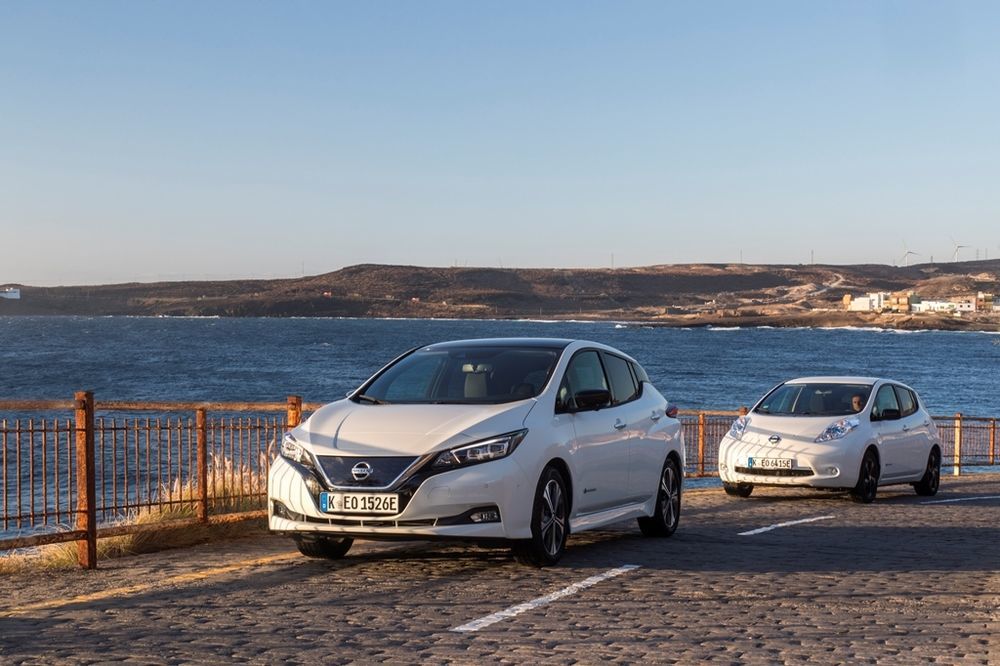 As per Nissan representatives at the event, the global brand has very high expectations for this electric vehicle and they are going "all out" with the development, promotion, and distribution across the world. This is something that showed during the entire event and on their faces too. On a side note, these sorts of events are an amazing experience. Not only for the way they treat journalists but because they allow us to get up close and personal with the men and women behind building the car over coffee, dinner, and promote honest, constructive discussions.

Anyway, going back to the car. Since electric mobility has been a hot topic for the automotive market off late, I thought it was fair to write a farewell article for the first-generation Nissan Leaf. At the end of the day, we should show respect to this full electric Japanese hatchback since it has been in the market (actively) for the last seven years. Moreover, it will allow you lot, our loyal readers, to have a better understanding of the second-generation model when launched in the Middle East. 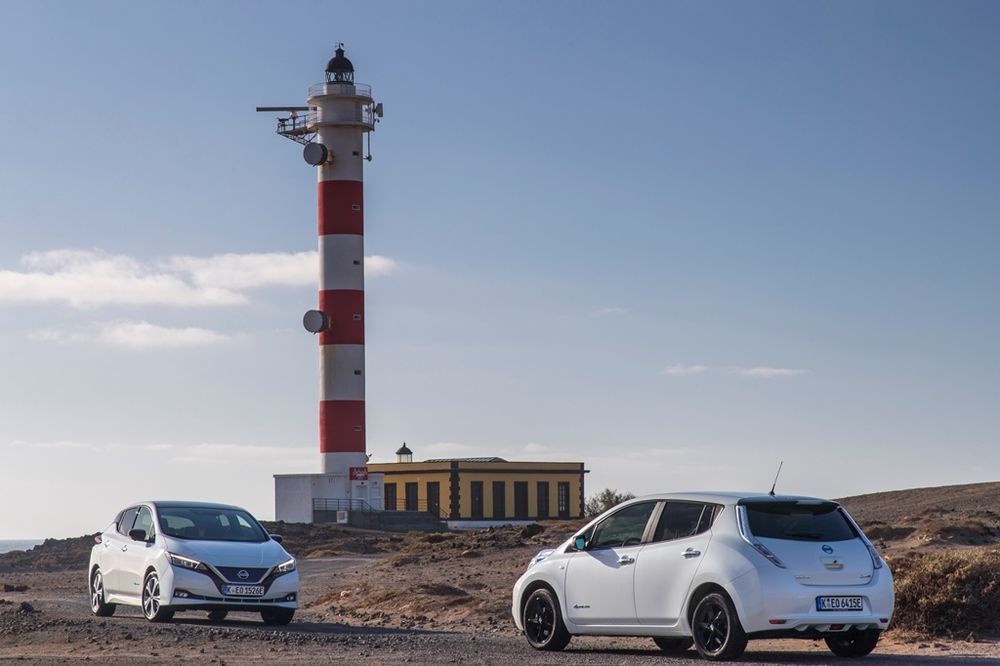 The old Leaf (as I like to call it now) sold over 300,000 units globally, while its largest markets were the US, Japan, and Europe. To give you an idea, that means more than 3.9-billion kilometers driven and over 1.2-million CO2 emissions saved. That’s the equivalent to having all of Geneva covered in trees. 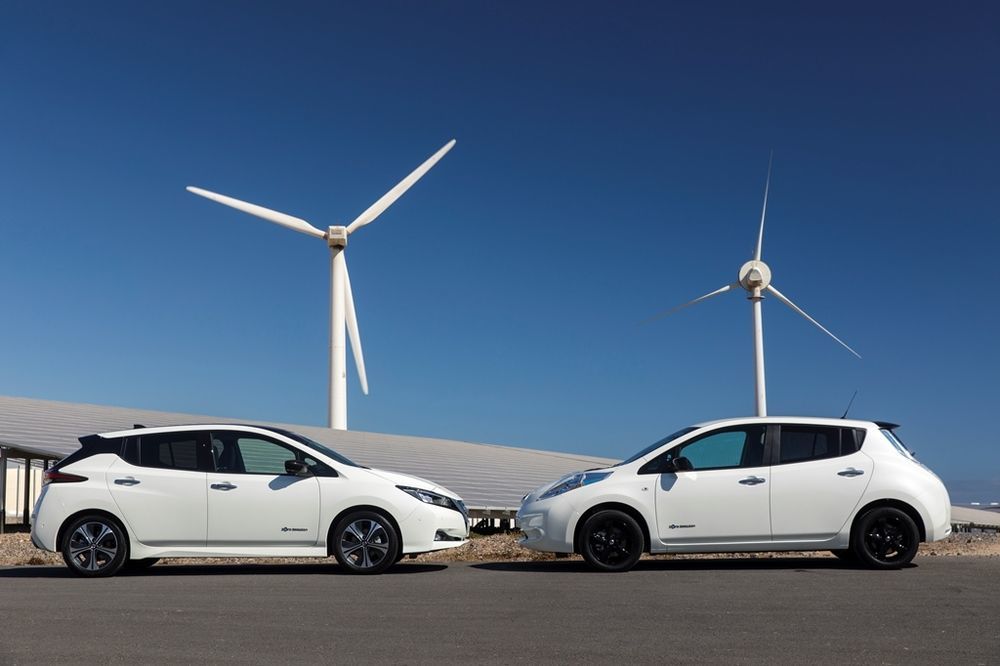 On a curious note; do you know what Leaf stands for?

I'm sure they came up with that after the success of the 1st generation model, but the clever folks at Nissan have managed to keep it relevant by naming it after something that is related to the environment. 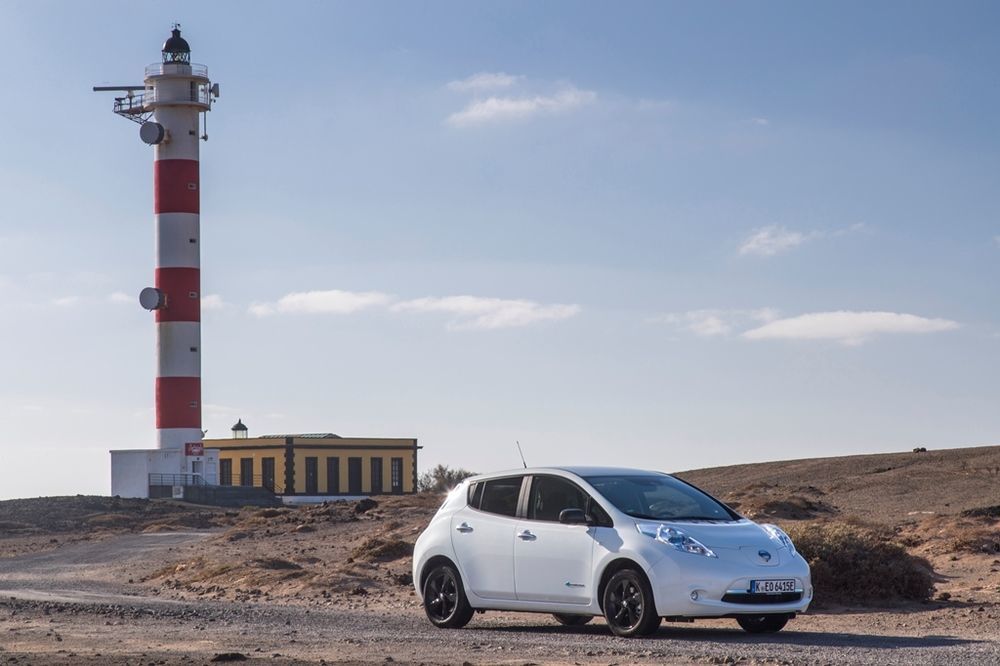 Now it’s time to say sayonara to the first-generation model and welcome the second-generation model that has over 100 points of improvement. What I like best about all these improvements is that they came from the customers Nissan has been able to gain and retain over the last 7 years.

We take the Chevrolet Bolt for a spin in Fujairah

Experiencing the Global EVRT in the UAE

Petrol prices rise in the UAE