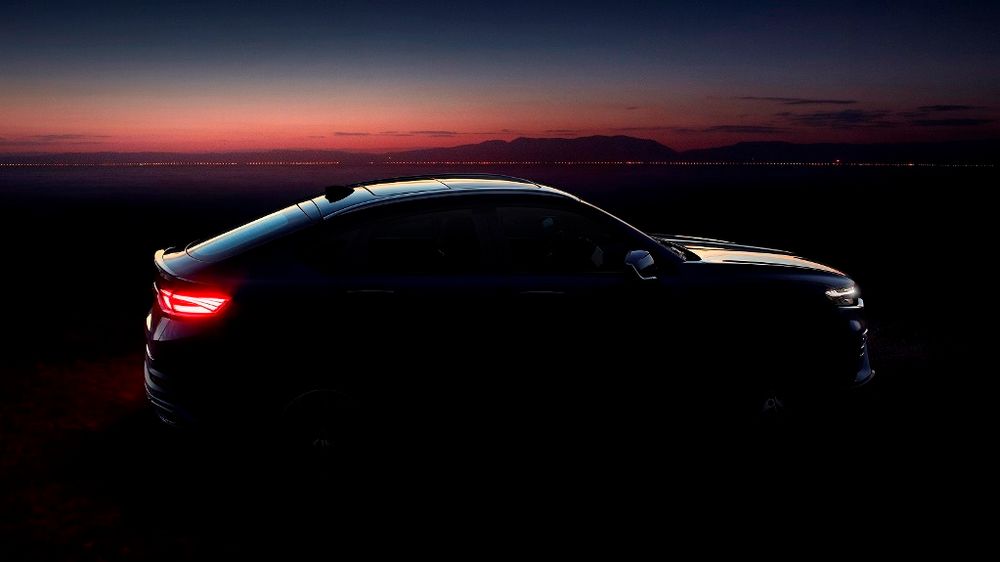 Chinese automaker Geely has looked long and hard at the competition and is ready to reveal its own interpretation of the BMW X4. Codenamed FY11, the brand’s first Coupe SUV is quite the sight (and a pleasant one at that) with a wide and confident stance. Its silhouette slopes dramatically into a tailing roofline and drops sharply into the rear for a distinct fastback design.

The FY11 also showcases neat design touches seen in the Bo Rui GE (a newly introduced sedan in the brand’s line-up), such as the Chinese fan inspired rear lights and distinct ‘digital arrow’ Daytime Running Lights for a fresh, modern appearance. The brand’s signature expanding universe grille is also present and is wide yet slim enough to blend well with the subtlety of the design. 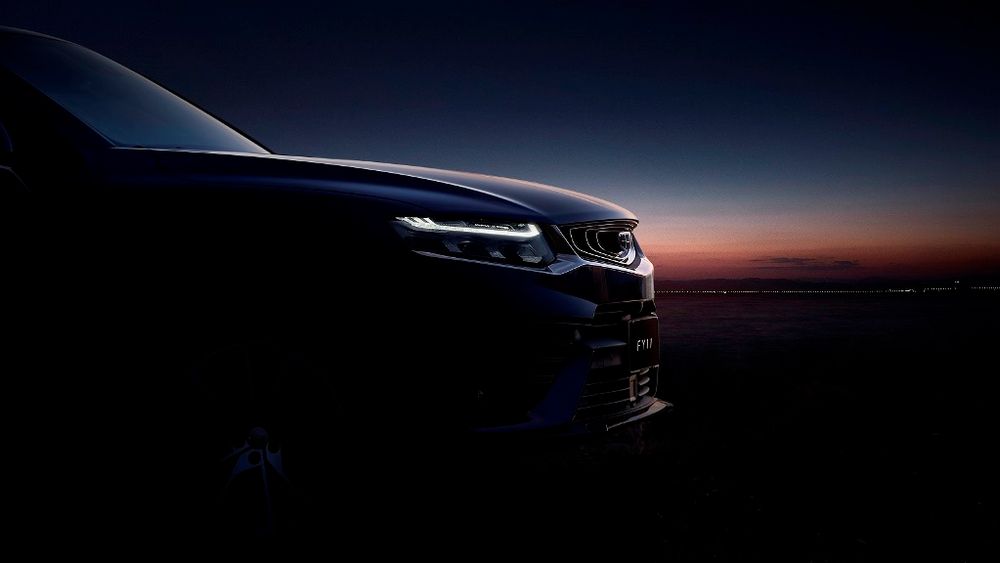 The FY11 is also the first Geely product to be based on the Compact Modular Architecture (CMA) platform that was jointly developed with Volvo at the China-Euro Vehicle Technology Center in Gothenburg, Sweden. A relatively new platform, the CMA platform has only been used by Lynk & Co and a single Volvo model to date: the XC40.

Now that you can picture the size of the first Geely Coupe SUV, you’re probably as excited as we are. A contender that looks as good as the BMW X4 / Mercedes-Benz GLC Coupe and is as compact as the XC40? Yes, it’s a reality and will be coming soon to a showroom near you. 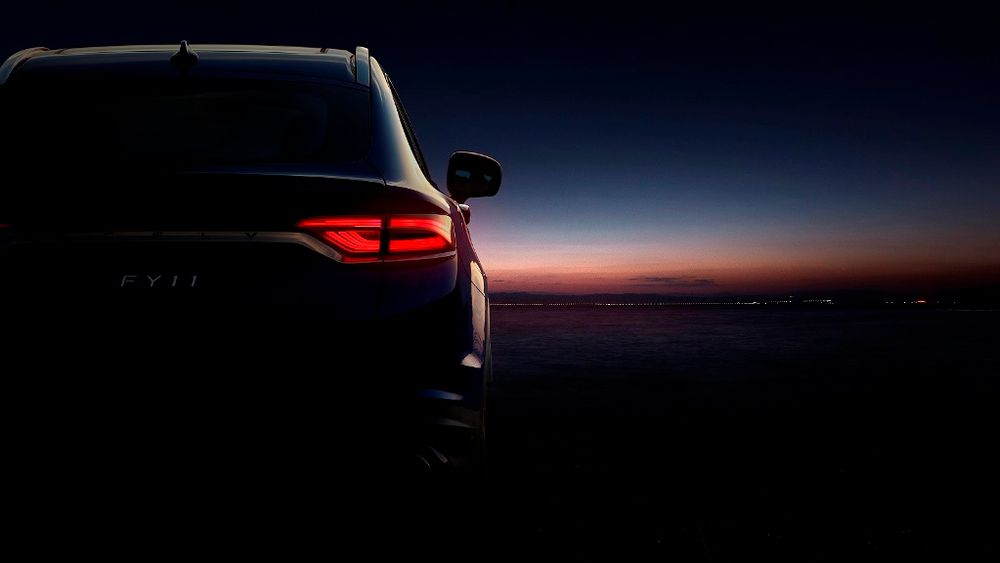