The 2018 Ford Explorer has pulled off a graceful transition from clumsy off-roader to swanky family wagon. This unique Sport trim rocks a twin-turbo V6 engine, all-wheel drive, 20-inch wheels, a sports suspension system, and some black exterior trim for that added dose of aggression. 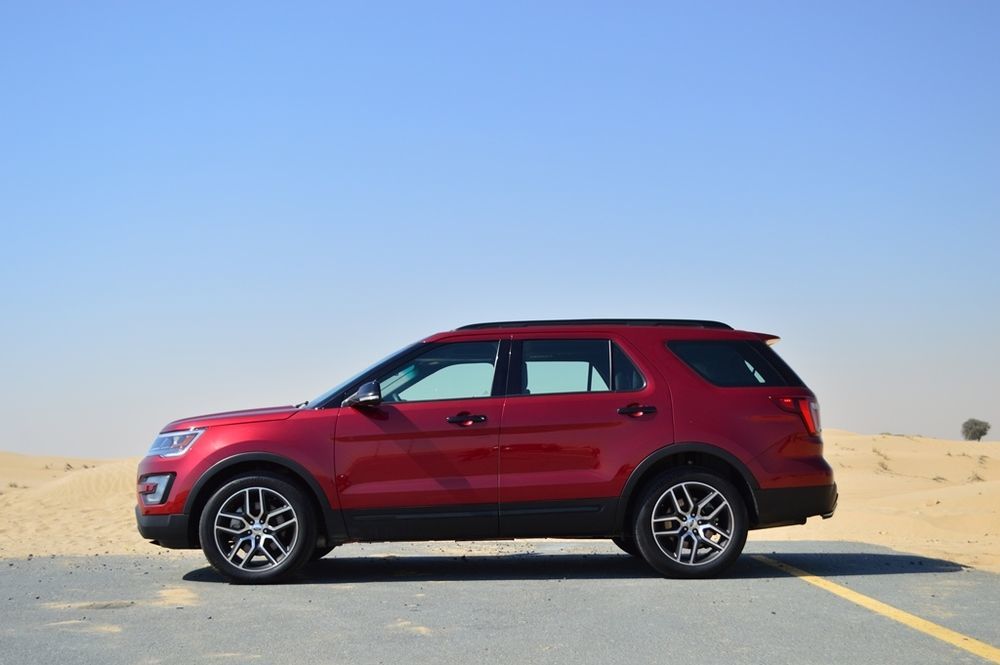 The 2018 Ford Explorer's visual approach hasn’t changed for most of this decade. The details show how Ford mastered the Land Rover design language before it sold it off. The Explorer’s mesh grille, crisp corners and clean cutlines still bear a striking resemblance to Discoverys - old and new. This Sport trim flaunts a lick of ruby red with contrast black detailing on its door handles, front and rear bumpers, and grilles. 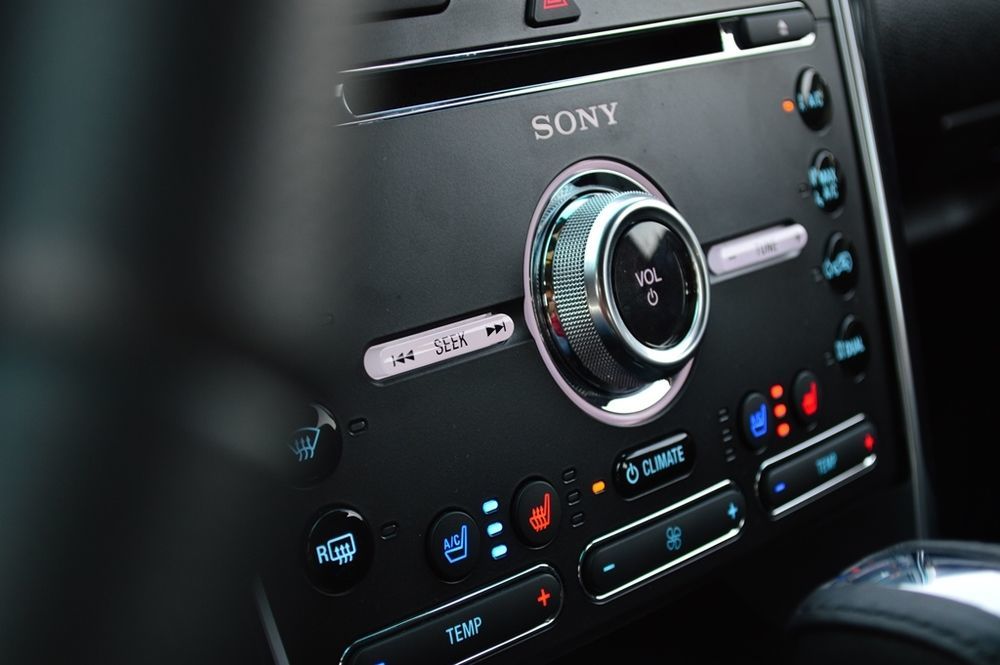 The Explorer’s tightly composed interior looks well-assembled and handsome. Plenty of soft-touch materials throughout the cabin with the steering wheel wrapped in high quality leather. The most expensive versions get 20-inch wheels, a Sony audio system, navigation, a power-folding third-row seat, and ventilated leather front seats.

The versatile American SUV has room to spare but needs better rear seats. It’s super airy up front, with a long dash, loads of headroom and elbow space, but its second and third rows could use some attention. In the rearmost row, Ford reserves seats for small kids, in-laws, and those held in general disfavor. 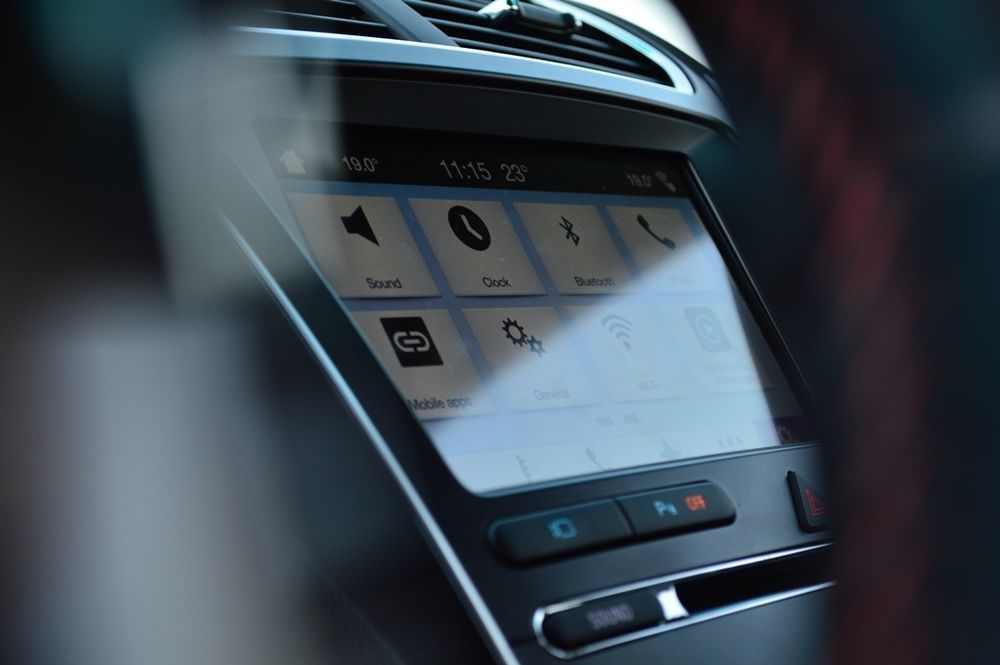 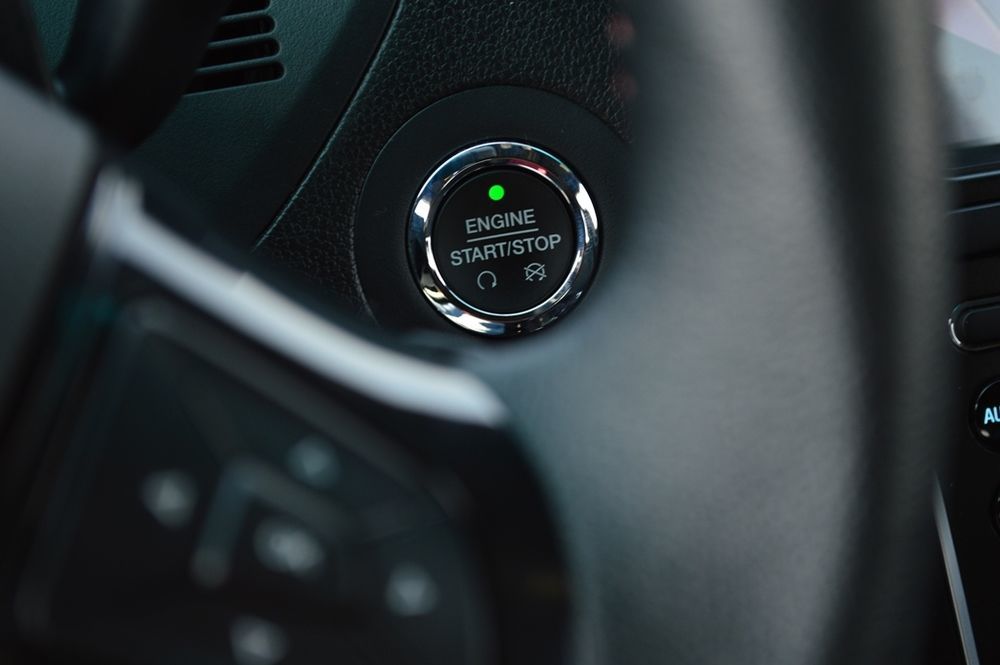 The Ford Explorer Sport is armed with a twin-turbo 3.5-liter V6 engine that produces 365 horsepower and channels it to an All Wheel Drive layout – a sizable jump over the 290 horsepower and 346 Nm over the standard model. Activate Sports mode the large SUV scurries along, with the steering responding quickly and precisely to inputs. 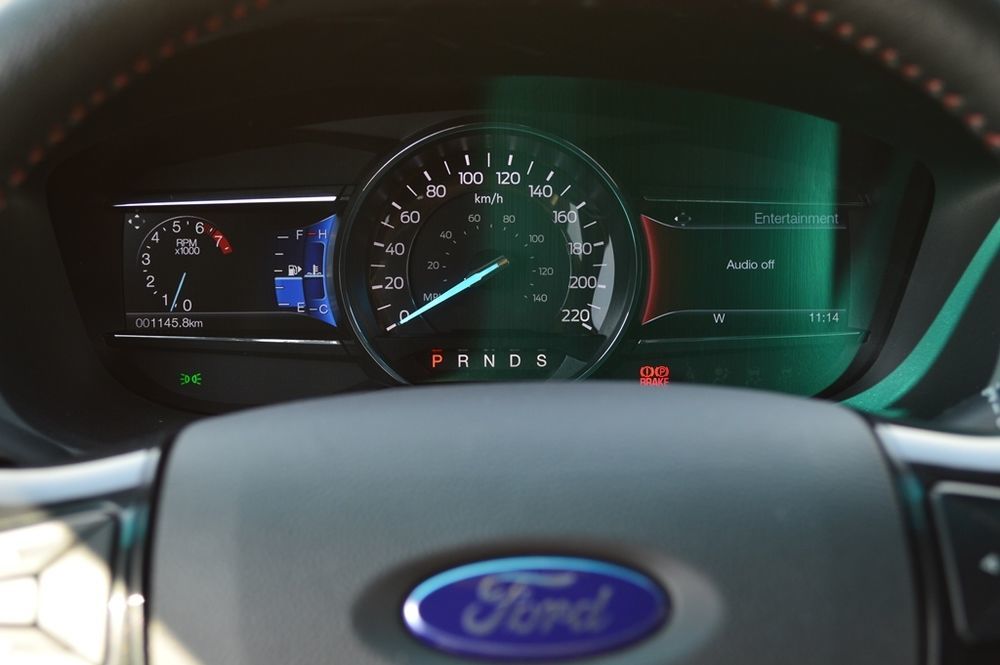 While the suspension does a great job of soaking up the bumps and imperfections in the road, the Explorer’s large turning radius makes maneuvering in tight spaces a challenge, even for those who are well acquainted with driving. It rides smoothly in most instances, even if it is a tad thirsty for an engine of its size.

For every one thing it does well, a rival does it better. With others overtaking the Ford Explorer in terms of comfort, packaging, luxury, and dynamics, it’s now finally time for Ford to prove it tries harder with the next-generation Explorer that is set to hit the streets in 2019.

The Most Iconic American Cars to Date