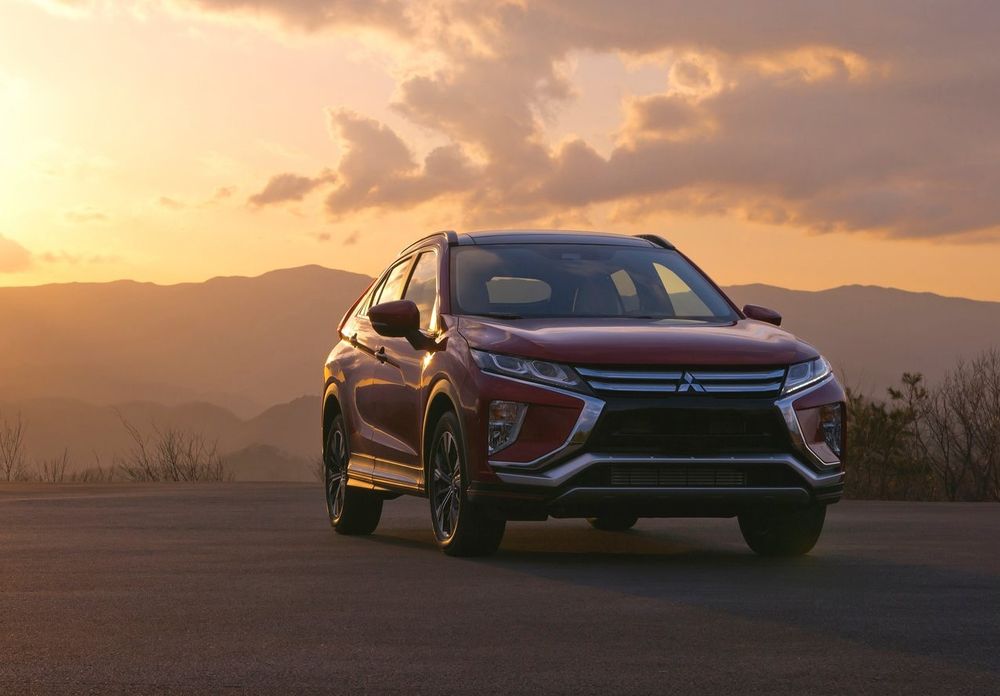 Mitsubishi Motors Corporation, better known throughout the world simply as Mitsubishi, is one of Japan’s largest and most influential auto brands. The Mitsubishi passenger car division that we know of today was actually born when it broke away from the still massive Mitsubishi Heavy Industries way back in 1970. However, beginning in the end of 2016, Mitsubishi Motors has been partly owned by Nissan which is why we have the present Renault-Nissan-Mitsubishi alliance.

Mitsubishi produces both passenger and commercial vehicles, with their manufacturing units present in countries such as Japan, Indonesia, Philippines and Thailand. The Japanese automaker had even more plants in countries like the United States of America, Australia and Western Europe. But due to continued financial losses, Mitsubishi had to shut these facilities down permanently. 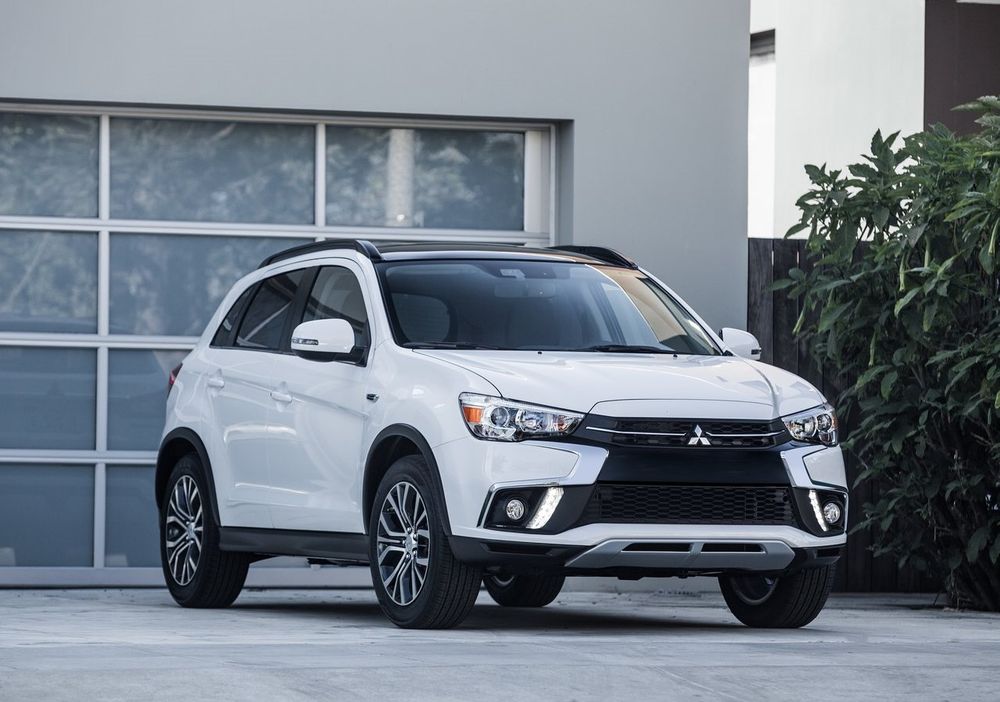 Mitsubishi has also been busy with the research & development of electric cars - producing fully-electric Kei cars for the Japanese market. While Mitsubishi doesn’t have as many electric cars at its disposal as Nissan or Renault, the company hasn’t given up on the electric dream just yet. Mitsubishi is also well-renowned for its role in the world of motorsports. The automaker created big waves within the industry as it not only took part in motorsports but also went on to win several accolades and awards in the process.

The infamous and grueling world of the Dakar Rally was dominated by Mitsubishi right from the 1980s through to the 1990s. Dakar proved to be an excellent platform to showcase the engineering brilliance, sheer capability and outstanding reliability of Mitsubishi cars - the latter still remains true to this day. Meanwhile, the highly respected and admired Lancer Evo series bagged several more victories for Mitsubishi at the tough-as-nails World Rally Championship (WRC) in the 1990s and 2000s. 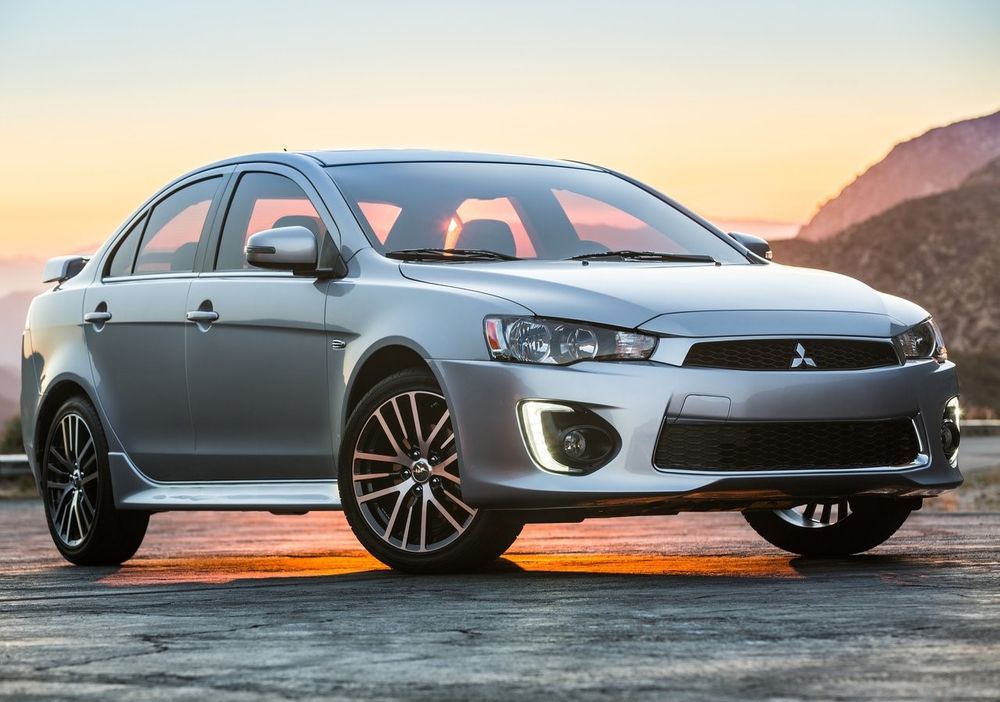 So the question being asked by many is this… Does Mitsubishi still make cars? Well, since it is after all a car brand, it is important for the company’s long-term viability and sustainability that it sells enough regular cars so as to not disappear into automotive obscurity. Fortunately, Mitsubishi has several models in its product portfolio that perform quite well in majority of the markets that it operates in. One of the automaker’s strongest markets is undeniably found in the Middle East region, in countries like the United Arab Emirates, Saudi Arabia, Oman and Kuwait among a few others.

As for the UAE, Mitsubishi currently has 9 different models on sale in the country. Out of all those models, most of them cater to buyers who are looking to buy something in the crossover, SUV and pick-up truck segment. The most affordable car from the stables of Mitsubishi is the Mirage hatchback, priced from just under AED 37,000. And if you want something that’s slightly larger and comes with a trunk in the back, the Attrage budget sedan should be on your list. 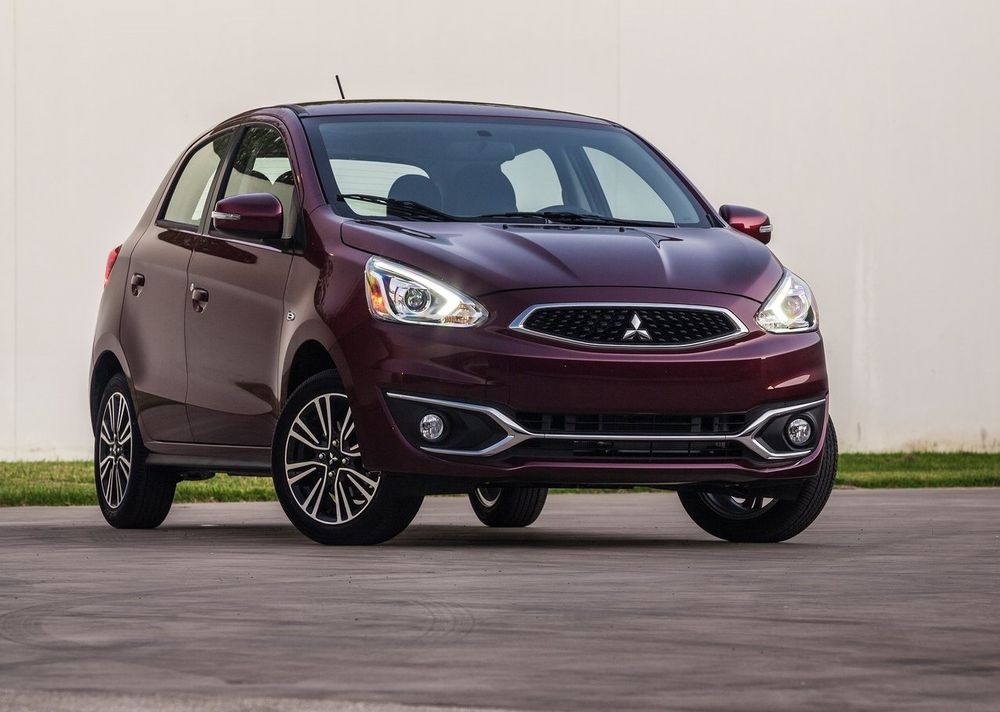 As I mentioned earlier, the Japanese automaker is widely known for its crossovers/SUVs - segments that will likely not go away anytime in the near future. On this front, Mitsubishi offers models that are not just good products by themselves, but purchases that will likely not break your bank. Take the ASX as an example. The Mitsubishi ASX might look like your typical urban crossover (which it is), but with prices commencing from just AED 69,900, it offers a great value-for-money deal.

On the other hand, if you prefer something a little more stylish and contemporary, the new Eclipse Cross presents itself as a decent proposition. One of the brand’s most iconic and long-running models is none other than the Pajero. However, Mitsubishi announced a while ago that it will cease production of the body-on-frame SUV. But since they produced so many of them, if you really want a Pajero in the Middle East, you will have no trouble laying your hands on a brand-new one.