Chevrolet Malibu 2016 May Just Be The Perfect Family Car 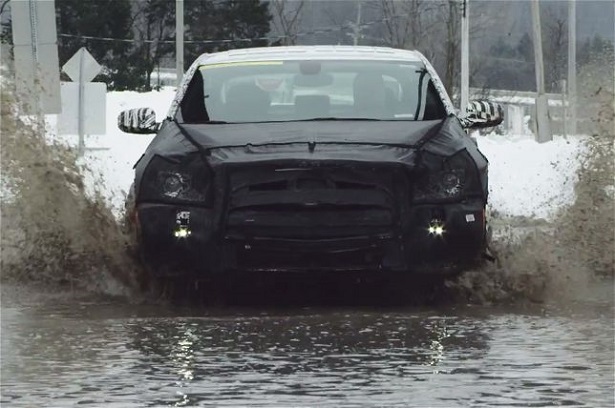 The mid size sedan segment is dominated by the Toyota Camry (See prices of Camry) and Honda Accord (See prices of Accord), as those two cars simply eclipse all the competition for their legendary reliability reputation, and the ultimate practicality. Those traits are the essence of the mid-size family customer’s needs, hence Toyota and Honda focused their efforts on those areas mainly, which resulted for them to rule the segment.

General Motors through its arm Chevrolet wanted to do something about that and to contest the Toyota and Honda, and their answer was the Chevrolet Malibu (Check prices of Malibu). However, “He who is at sea does not direct the winds”. 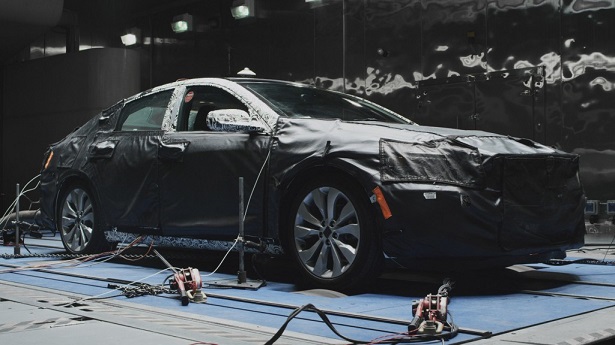 The Chevrolet Malibu was quite simply not that good. Actually, the car was redesigned 3 times in the past 10 years, with a refresh not a year ago, and another new redesign set to be revealed within a week, so why should the next generation have different fortunes?

For starters, Chevrolet has already said that the next generation Chevrolet Malibu 2016 will be almost 140 kg lighter, tipping the scale at around 1,425 kg, compared to the fat Camry’s weight of 1,500 kg.

Chevrolet added that they redesigned the Chevrolet Malibu 2016 to be the most durable and reliable ever, claiming that they studied potholed data of the past 40 years to do that, suggesting they may provide unprecedented warranty.

The latest Malibu was the only Malibu that actually looked ok, but Chevrolet says that the redesigned Malibu will reflect durability, which makes us wonder if it looks more German! 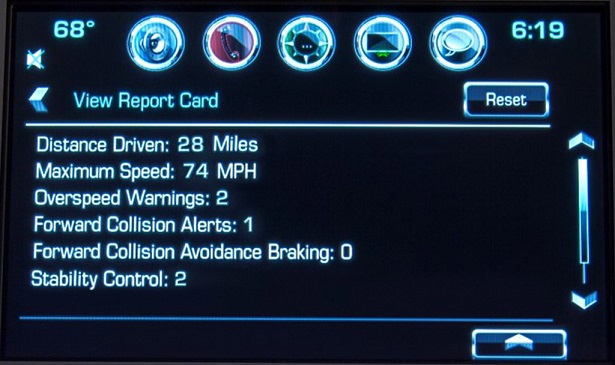 Finally, and the best feature of all, Chevrolet said that the next generation Chevrolet Malibu 2016 will have a “Teen Driver” mode. In essence, the parents will have the ability to set the maximum top speed of the car, or the maximum volume of the Radio. Parents will also get to see a report card of the Teen’s drive, such as the distance covered, how many times they speeded above the speed limit, and if the ABS or Traction Control was used. 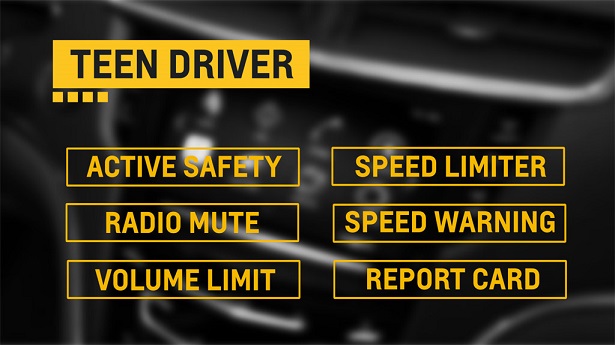