Chevrolet Camaro 2016: The Winds Of Change 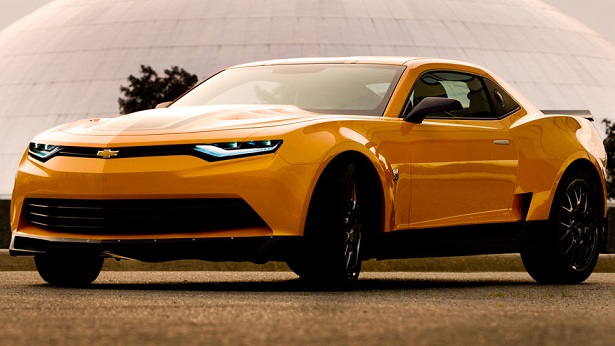 The wind of change blows straight into the face of time.

That’s a line from the famous Scorpions song “Wind of Change”, which they sang right before the collapse of the Berlin wall. I find this line fitting now as to what we expect from the next generation Chevrolet Camaro 2016 (Check out prices and specs of Camaro 2015).

The Chevrolet Camaro is as iconic as the Chevrolet Corvette (Here are the specs and prices of Corvette) in the automotive world, with the current car in its fifth incarnation, and the next generation is set to be revealed on May 16th, so what do we expect to be changed?

We did make a road test for the 2015 Chevrolet Camaro ZL1, and we can’t wait to try this new version of a monster to see what exactly changed. 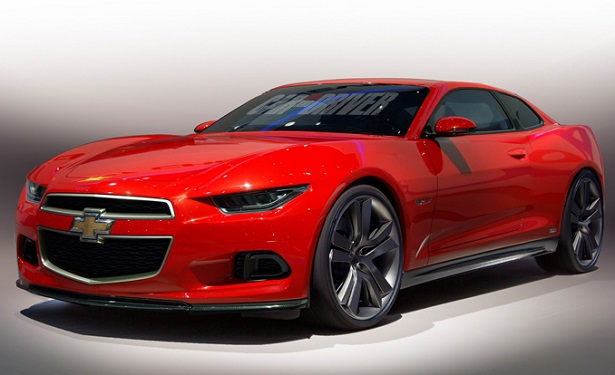 The adoption of the Alpha platform means that the next generation Camaro is expected to be lighter by about 200 kg! And will also mean the first ever turbo charged Camaro. We currently witness a gradual shift in the American mentality toward smaller and turbocharged engines.

Chevrolet teased us with the engine sound of the new Camaro, with a reference that hints it’s going to be a 6 cylinder engine. The sound of the engine signals that the engine is a twin turbo V6, triggering us to believe the engine in question is the same 3.6 liter V6 twin turbo currently used on the CTS VSport models, which produces 420 hp and 430 pound feet of torque.

Nevertheless, even if GM keeps the engine choices as before, losing 200 kg of the weight will give the car a sportier feeling and better performance. So yeah, the wind of change blows straight into the face of time.