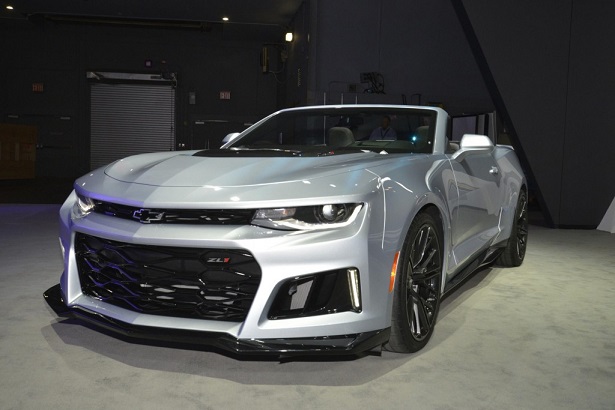 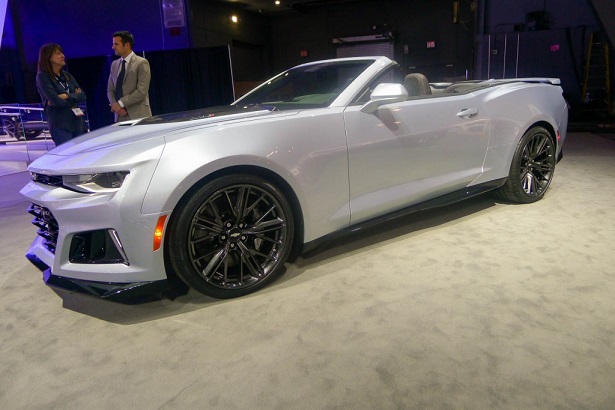 Coming to the numbers, the both the coupe and convertible are powered by supercharged 6.2 liter V8 engine found in the Chevrolet Corvette Z06 and the Cadillac CTS-V. This means the ZL1 packs 640 BHP and 640 pound-feet of torque. Mind you, the new Camaro ZL1 is factory built and not made by those aftermarket tuners like Hennessey. 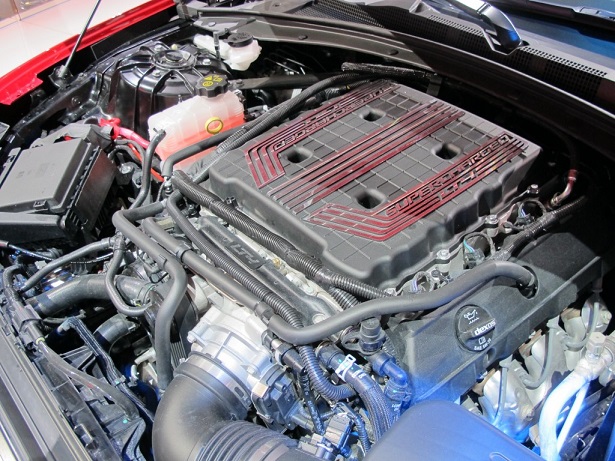 The new ZL1 is bound to be faster than the previous ZL1 which completed the quarter-mile in 11 seconds. The reason being that the new ZL1 is 60 BHP more and 200 pounds less than previous ZL1. One more surprising factor is the new 10-speed automatic transmission being fitted in the ZL1. This transmission was made in conjunction with Ford for their new F-150 Raptor. Well, the ZL1 is definitely going to use those extra gears to beat the Ford’s own Shelby GT350R. However, for the purists there is the traditional six-speed manual transmission with rev matching. 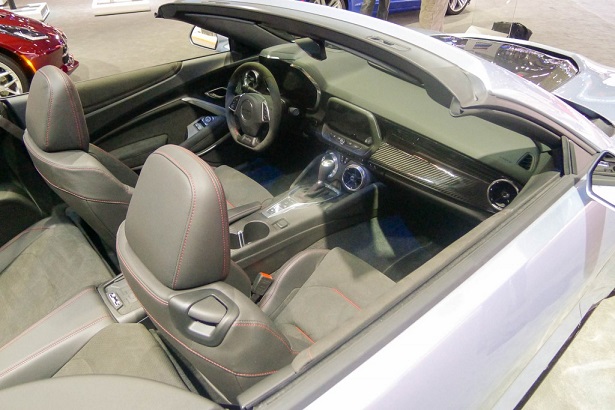 Coming to the technology, the ZL1 is not only faster in a straight line but in the corners as well thanks to the magnetic ride technology, electronic limited-slip differential, traction control, launch control and drive mode selector. Moreover, the car is equipped with Brembo brakes and 20” inch wheels to control all that power and stick to the road. 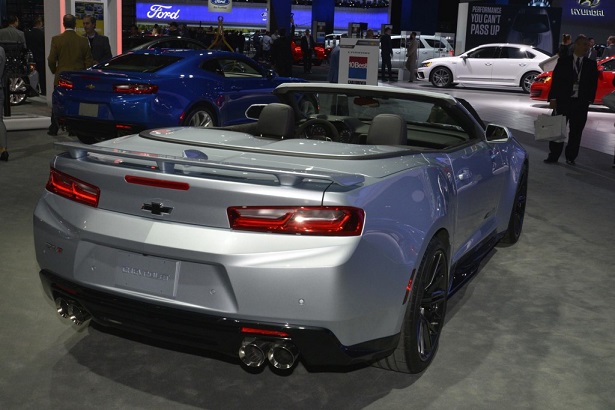 There are also some visual differences in the ZL1 as compared to the other Camaros. The obvious being the front spoiler, wide front fendors and the rear spoiler. There are Recaro bucket seats as standard and a flat-bottom steering wheel as standard. The Camaro ZL1 will debut early next year.

Comparing the Corolla vs Civic vs Sentra