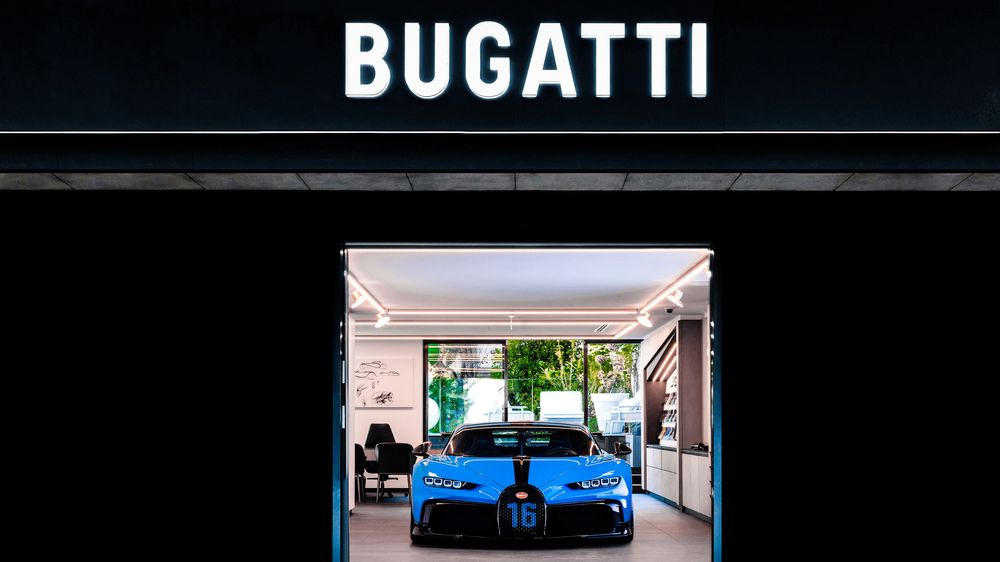 Bugatti has announced that it aims to become a ‘hyper luxury brand’ and give performance and record-breaking top speed a back seat. The new logo revealed by the French marque is bolder and still retains founder Ettore Bugatti's initials. A “modern” typeface and a new Bugatti Blue colour are also part of the rebranding.

The French carmaker is seeing a gradual shift in the market from performance to luxury cars and to be with the times, it “is evolving beyond being an exclusive hyper sports car manufacturer to become a wider-reaching luxury brand.” 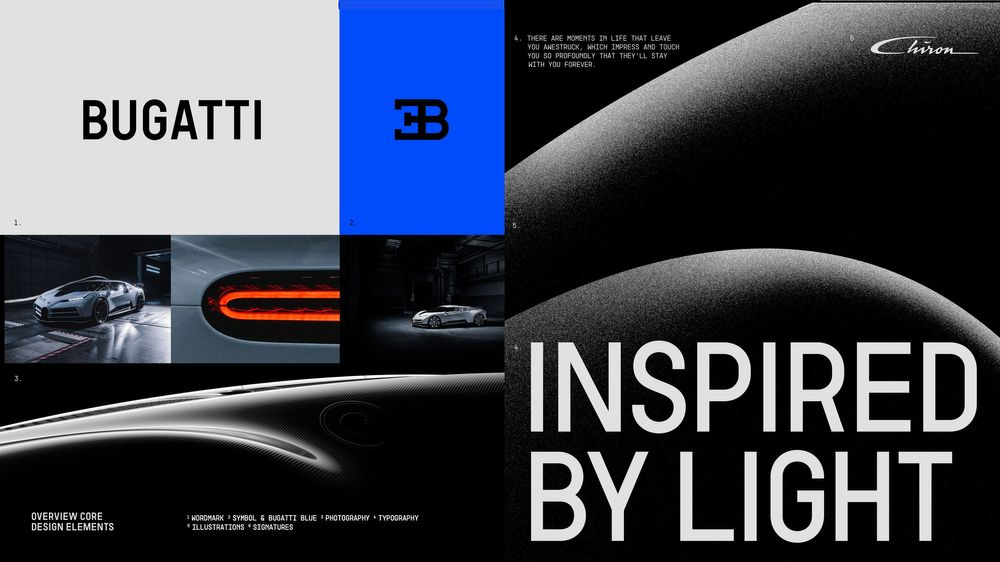 The Molsheim based hypercar maker claims that the new logo will give Bugatti a “bolder, more self-confident, more modern, more progressive” for its upcoming future.

Bugatti has said that this new logo will not replace the old one on its current cars and will only be used at its dealerships, at events, and on its website and social-media channels. The all new Blue colour will soon be available as an option to Bugatti buyers for their cars. 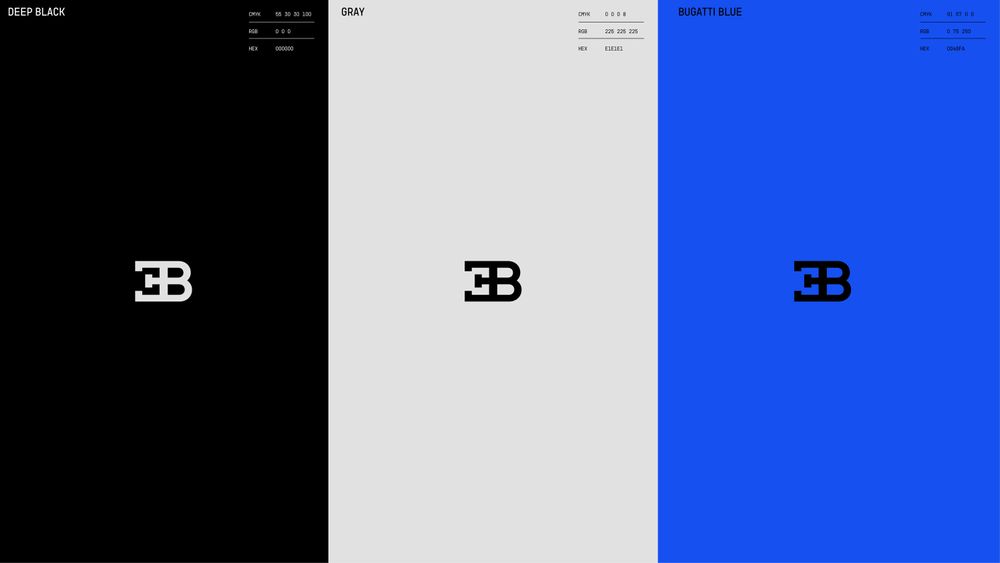 Hendrik Malinowski, Managing Director for Sales and Marketing at Bugatti Automobiles, said: “We did not just create a new look and feel. We analysed where we came from, the historical connection we intensively referenced when re-installing the brand and the Veyron in the 2000s. We evaluated how the Chiron changed Bugatti’s positioning and brand appeal, how the world changed during the last 10 years. Don’t forget, at the time the Veyron came out, the iPhone did not yet exist.” 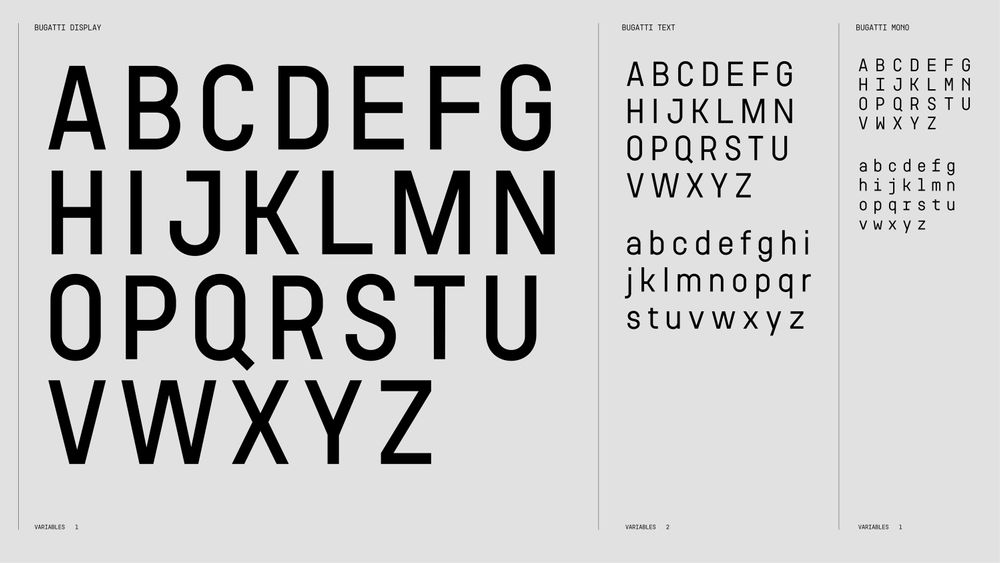 With a new logo and corporate identity, we expect Bugatti to unveil even more exciting cars but this time the focus won’t be on breaching top speed records like the Chiron and Veyron. This time Bugatti will “Create the Incomparable” in the hyper-luxury segment.