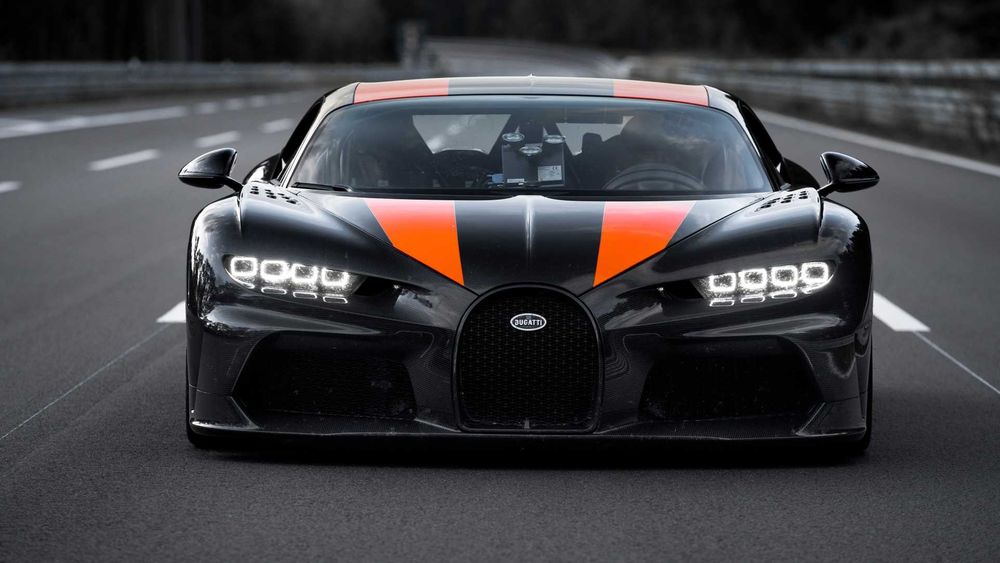 Bugatti, the automobile manufacturer whose headline-grabbing actions are as exciting as its vehicles, is back in the news after a modified version of its Chiron hypercar hit 490.5km/h and claimed the title of ‘Fastest Production Car in The World.’ Driven by Bugatti test driver Andy Wallace, the Chiron achieved its record-breaking speed at the Ehra-Lessien test track in Lower Saxony, Germany but company executives say it could have gone even faster. 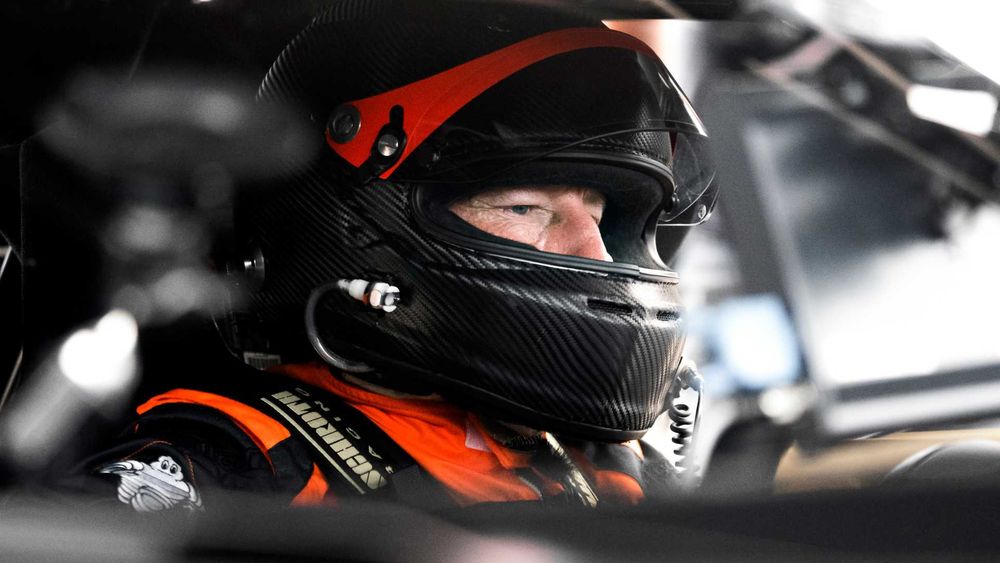 In order to complete a record-breaking attempt, there are four crucial factors at play: the vehicle, the track, the location, and the weather. Stefan Ellrott, Head of Development at Bugatti, said: “All four have to be right and perfectly prepared so that everything is coordinated. The only thing we can't influence is the weather.”

Stefan continued to claim that if the record run was attempted in Nevada, the Chiron could have easily hit higher speeds. As per their calculations, approximately 25km/h more could have been achieved due to the lower air density. However, while that meant that the Chiron could have effortlessly crossed the 500km/h mark, there were two main concerns that led the brand to set the record at Ehra-Lessien. 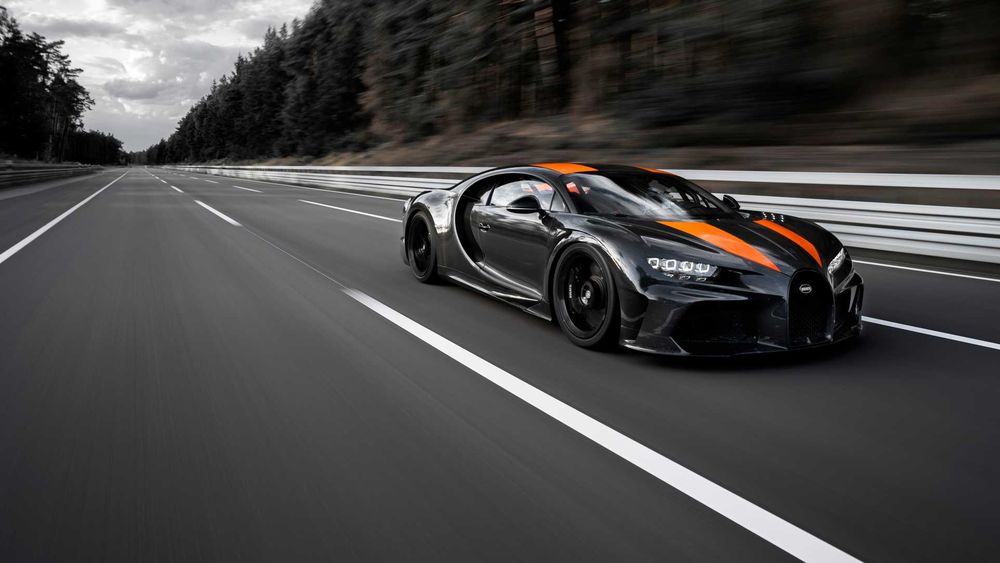 Firstly, and most importantly, were safety concerns. The route in Nevada is very long and only goes in one direction, meaning should something have happened to the driver or the car, security forces would have taken too long to get to the scene in an emergency. Secondly, the track at Nevada has a slight gradient of approximately three percent and Stefan said, “It wouldn’t have felt right to set a record there.”

Sadly, it is unlikely that we will ever get to see the Chiron’s full potential since CEO Stephan Winkelmann announced Bugatti will no longer be chasing top speed records. Oh well, at least Koenigsegg and Hennessey now have a target to beat. 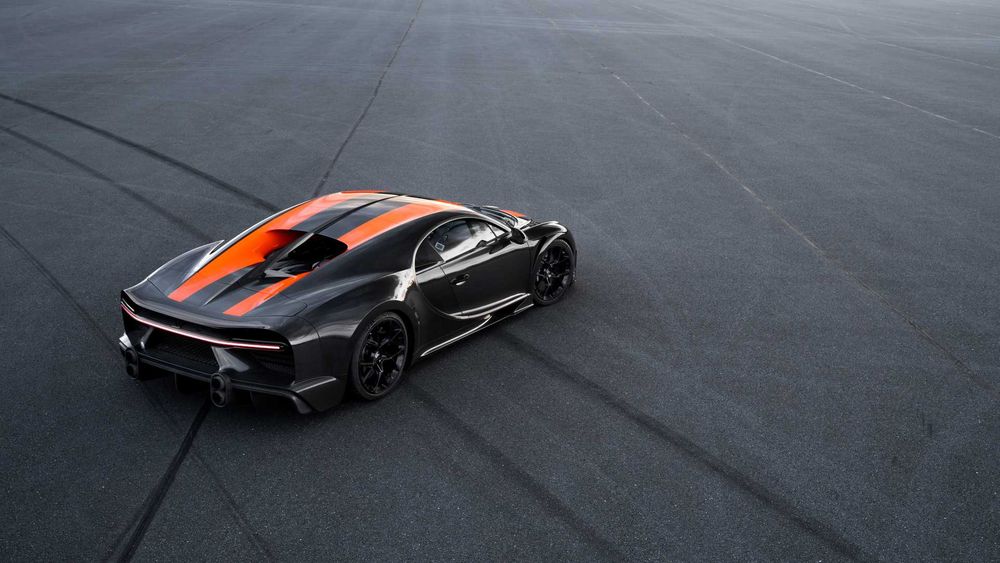