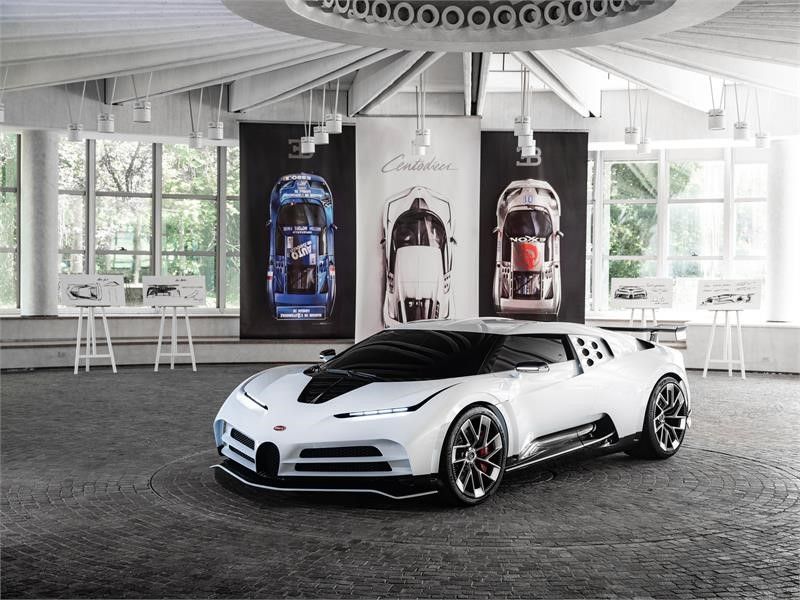 There are few names in the automotive industry that hold as much gravitas as Bugatti. Having cemented its reputation as the finest the industry has to offer, models such as the Veyron and Chiron have taken prime position in plenty of dream garages around the world and now there’s a new limited-edition model for enthusiasts to dream about: the Bugatti Centodieci. 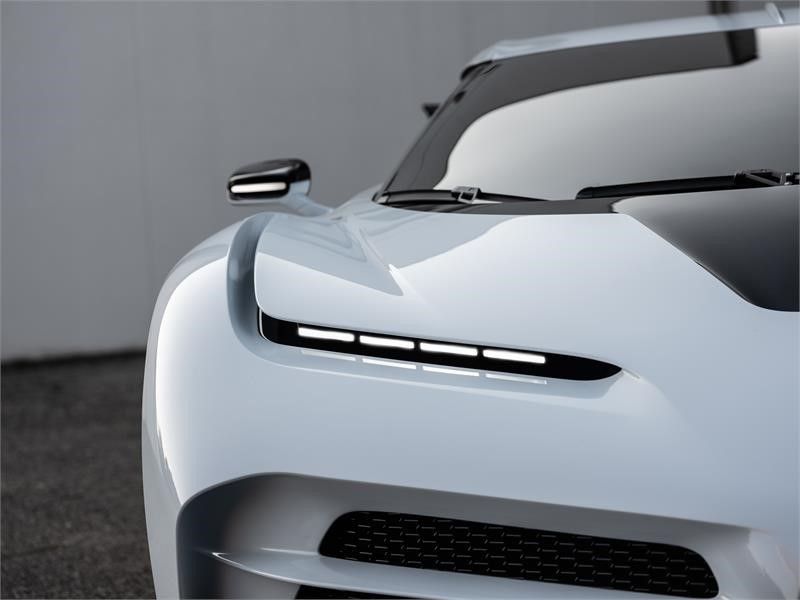 Built to pay homage to the legendary EB110, the Bugatti Centodieci was revealed at the recent Pebble Beach Concours d’Elegance and appears to be based around the Chiron. Bespoke bodywork allows it to mimic the Bugatti EB110 Super Sport from certain angles such as the iconic horseshoe grille upfront. Cosmetic enhancements also feature reshaped air intakes and a protruding carbon fiber splitter with an elegant white pinstripe.

Along the length of the Centodieci, the designers have remodeled the door skins and fitted custom side skirts for a more aggressive stance. The most obvious cue is the presence of five small circular cut-outs behind the side windows that are distinct to the EB110. The most prominent elements on the rear are the full-length LED lights and protruding fixed wing. 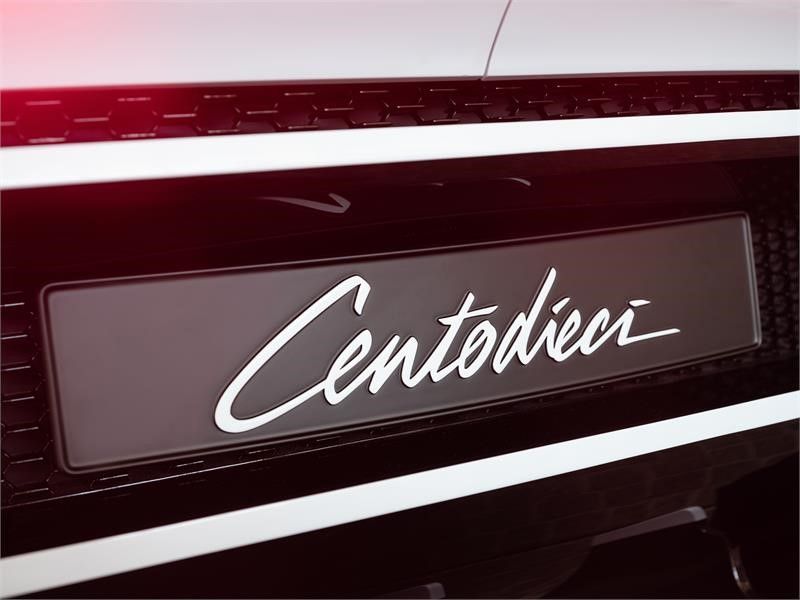 As per reports revealed online, production of the Centodieci is believed to be capped at just ten units worldwide with prices starting at approximately AED 33,000,000. Utilizing the Chiron’s underpinnings, the 8.0-liter quad-turbo W16 pumps out 1479hp and 1600 Nm of torque, allowing it to hit 100km/h in 2.4-seconds and a top speed of 420 km/h. 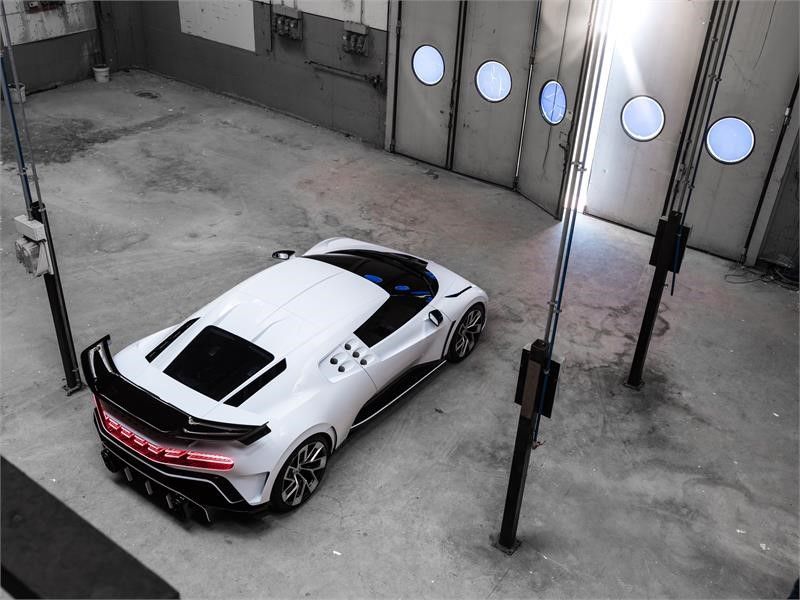