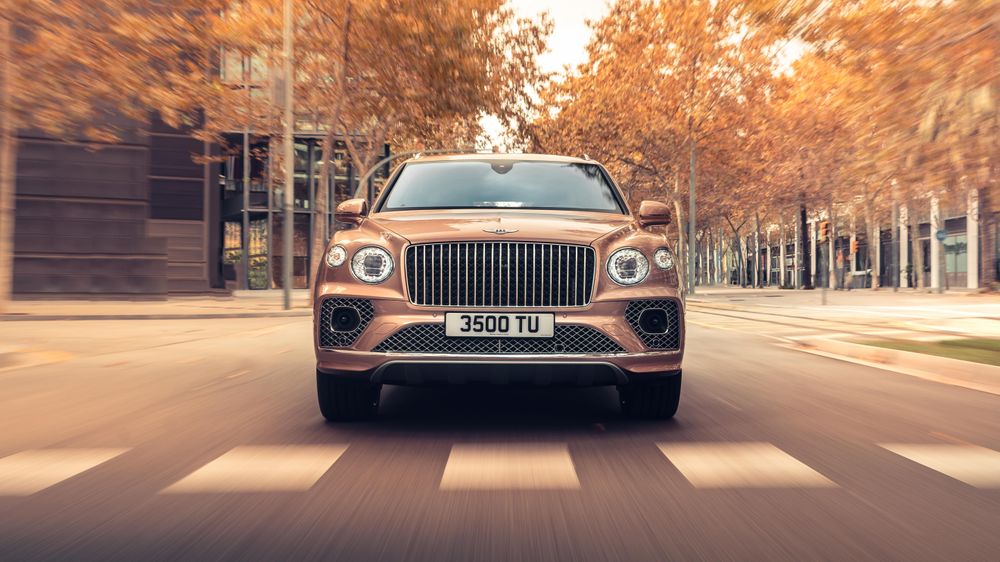 Bentley has revealed yet another version of its Bentayga SUV - the Extended Wheelbase (EWB). From a business point of view, the EWB opens a sea of new opportunities for Bentayga as Bentley wants its SUV to build on its record breaking sales numbers. Customers who would be missing the Mulsanne can now get a Bentley with a big 3,175 mm wheelbase without missing out on the ongoing SUV trend. 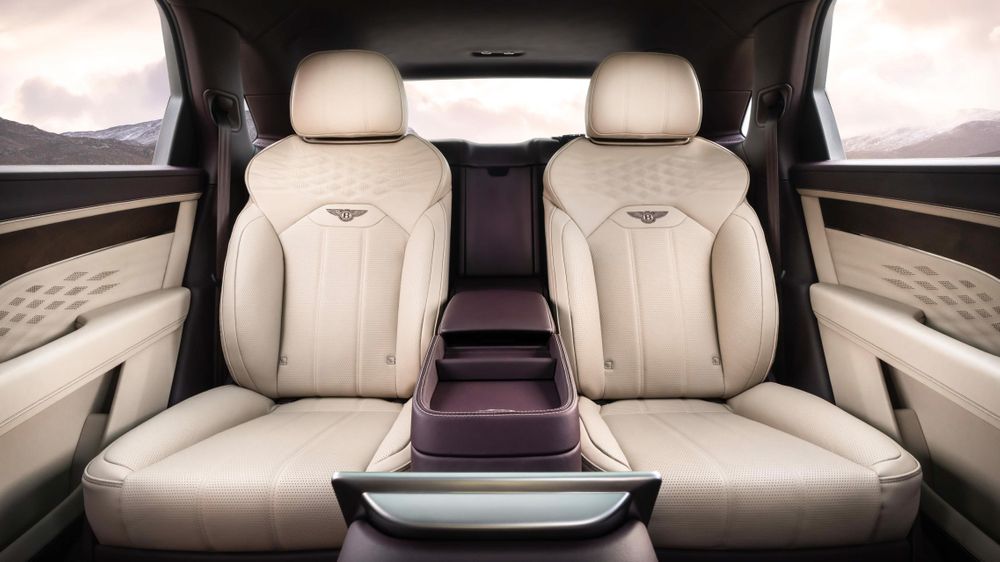 But the extended wheelbase is not the most fascinating part of the EWB. While usually we start by talking about the changes to the exterior of the car, this time we want to talk about the interior because Bentley says that it will offer 24 billion trim combinations for the cabin of the Bentayga EWB. No, you did not read that wrong - 24 billion! And the bespoke specification doesn’t end there as these 24 billion different trims will open up trillions of different specifications from each buyer. WOW 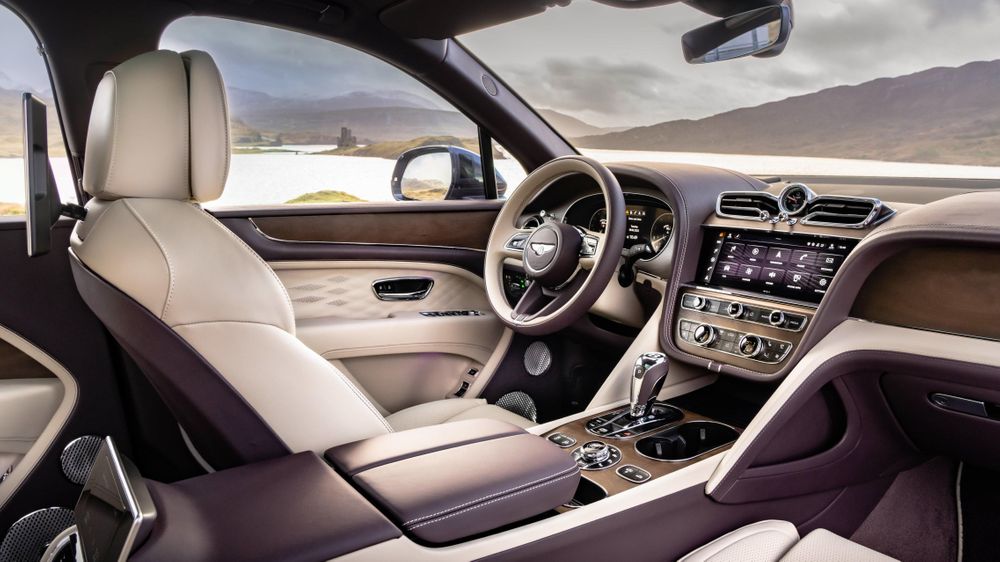 The interior also boasts the brand’s new high-tech climate control system which automatically changes the settings based on the occupant's temperature and the level of humidity in the back. The seats will make automatic posture arrangements as the Bentayga EWB features 177 pressure changes that can be applied across six independent pressure zones over a three-hour interval. 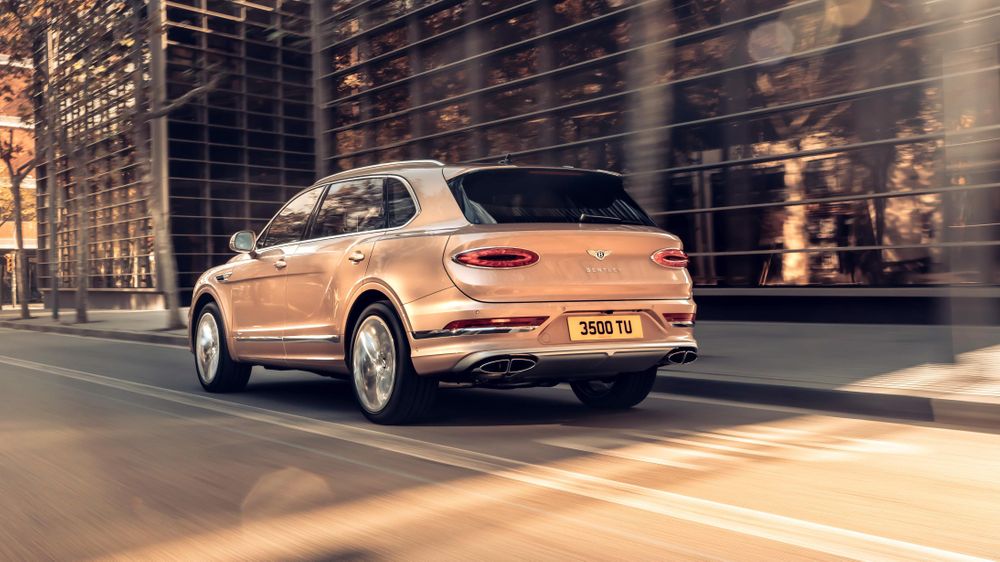 The Bentayga EWB will be offered in a 4+1 configuration as well along with the usual four seat combination and it will also debut an Airline Seat feature with "the most advanced seat ever fitted to a car." Using the Airline Seat, the rear seat can recline to 40 degrees when the Relax mode is activated, and the occupant will also get a leather-wrapped footrest from the back of the front passenger seat. Now THAT is what you call ‘comfort’. 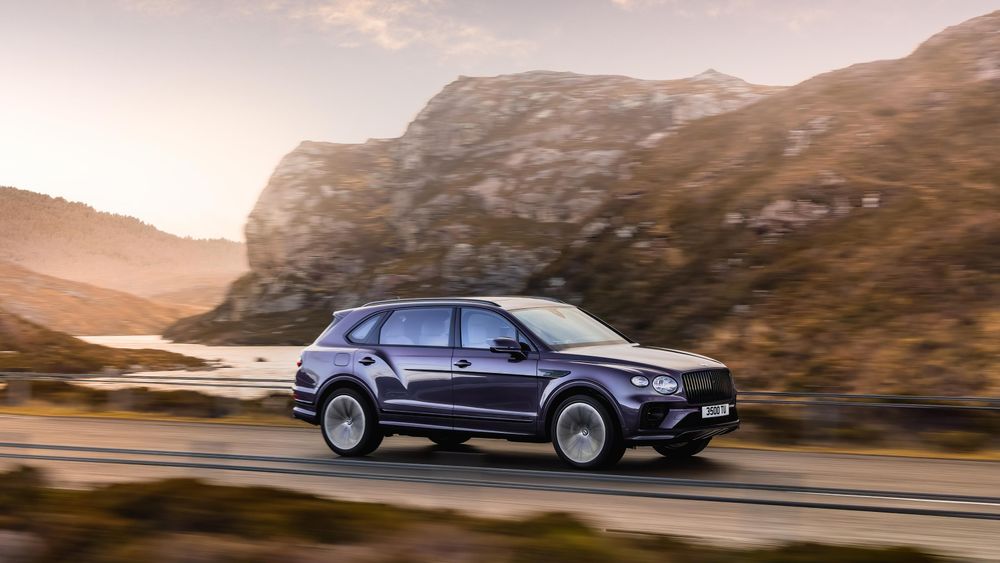 Now that we’ve let our mind grasp all that information, it's time to talk about the exterior which has got a longer profile, a new front grille, new polished 22” 10-spoke wheels, and a repositioned sunroof. 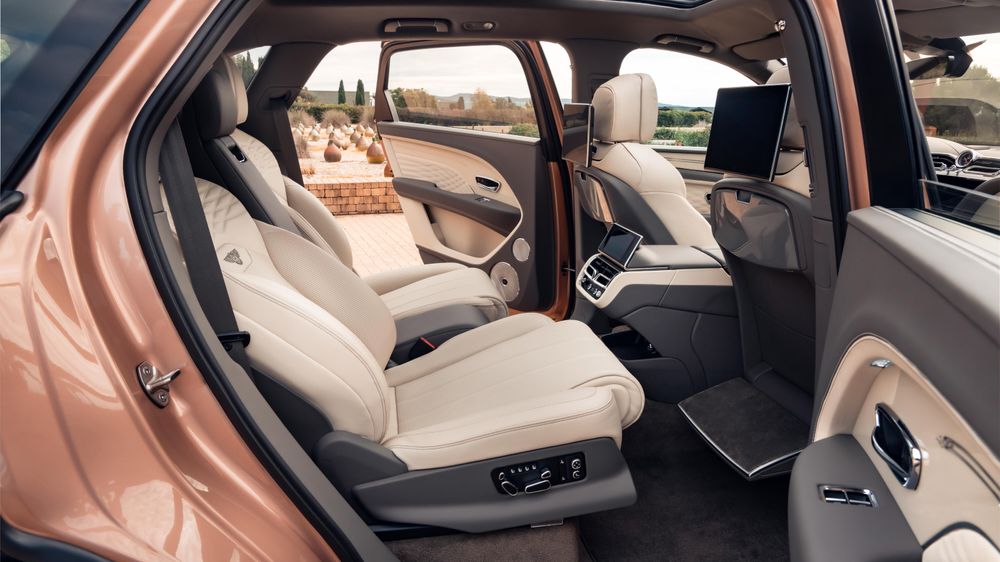 Adrian Hallmark, Chairman and Chief Executive of Bentley Motors, said: “The Bentayga Extended Wheelbase is our first car truly dedicated to the onboard wellness of its occupants. Every Bentley gets you to your destination feeling more relaxed than when you started your journey, and yet with the Extended Wheelbase we’ve been able to go even further thanks to the adoption of world-first wellness technology embedded within our unrivaled interior cabin design.” 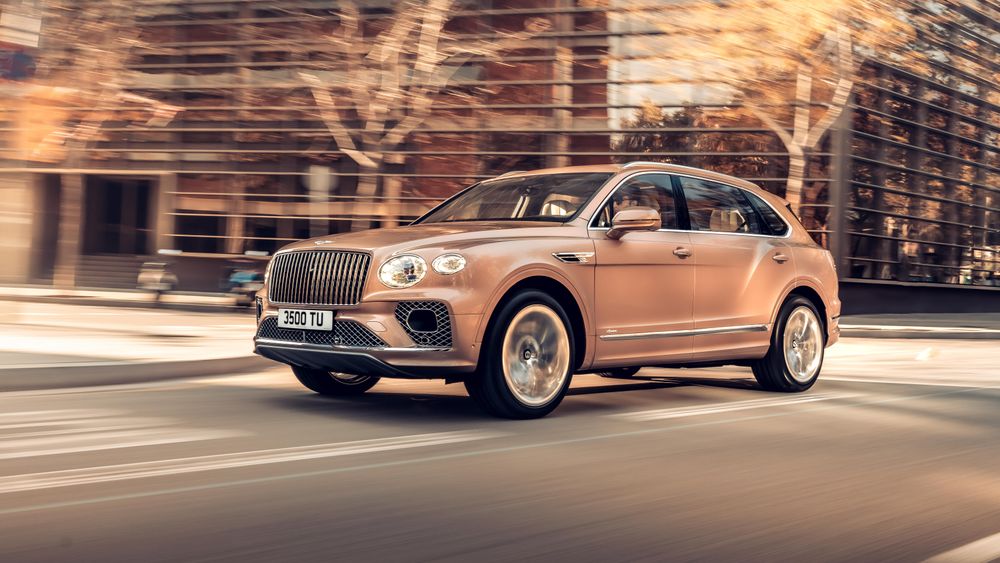