H.E. Lt. General Khamis Mattar Al Muzainah, Commander-in-Chief of Dubai Police, said that the Dubai Police Force has always sought, through the introduction of its fleet of supercars, to enhance the security of the Emirate. 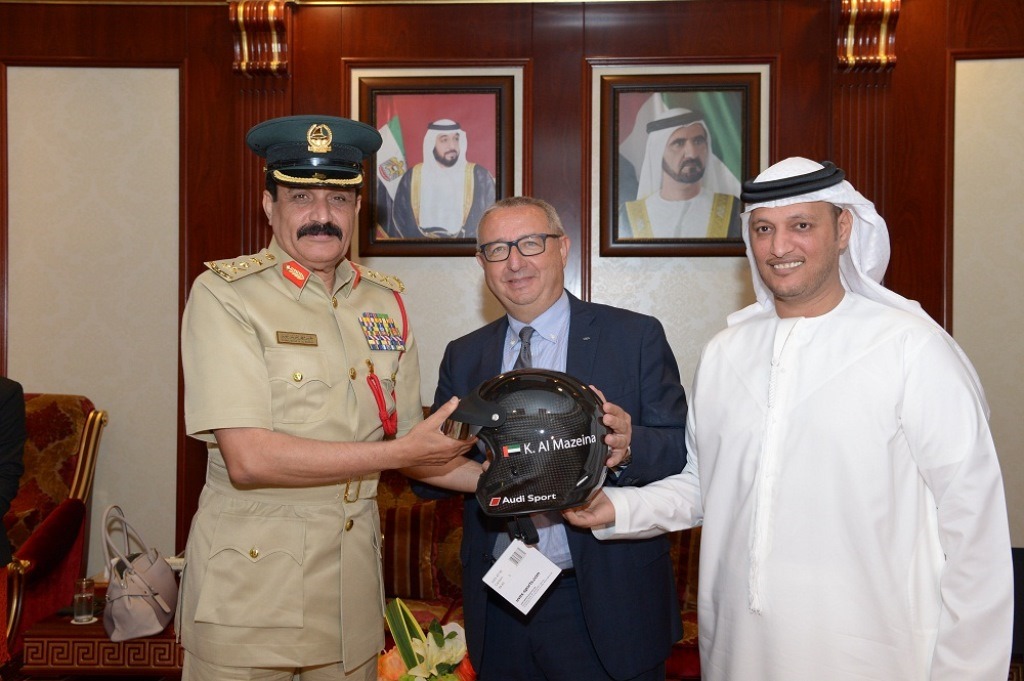 Enrico Atanasio, Brand Director of Audi Middle East joined Ali Al Nabooda in expressing his  pride in this partnership, saying that " Al Nabooda Automobiles have a strong relationship  with the Dubai Police and we are proud to see this premium fleet of Audi cars in their role to protect and promote traffic safety here in the UAE”. 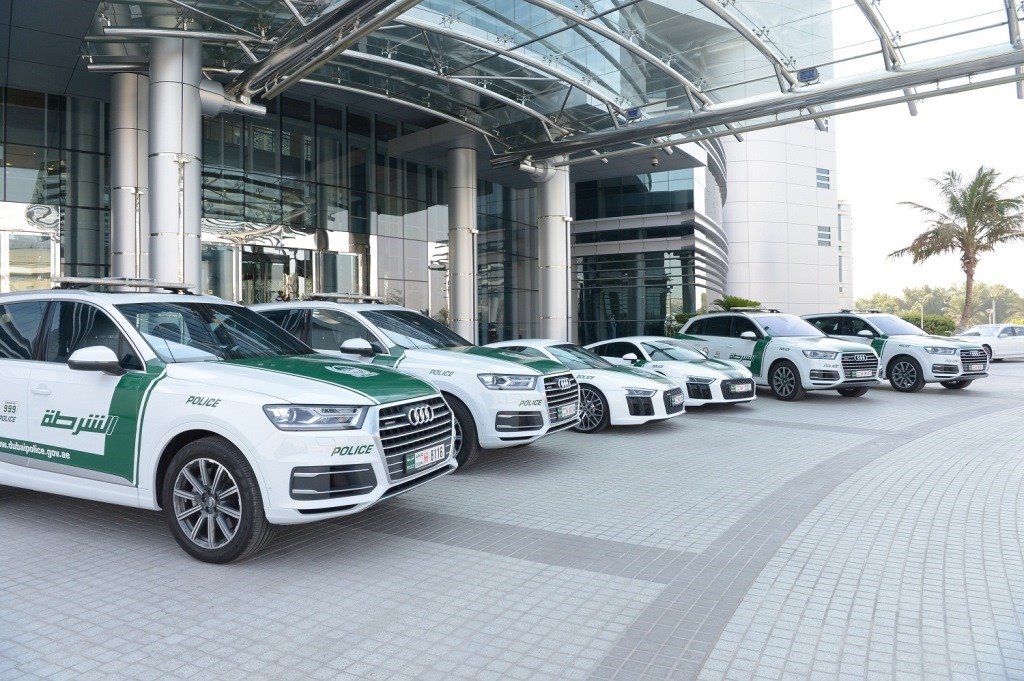 Although the Audi R8 with its 5.2-liter V10 engine is the most powerful vehicle to don the brand’s insignia, it is remarkably 13% more fuel efficient than its predecessor. The Audi Q7 on the other hand, weighs 325 kilograms less than the outoing model and sips up to 27% less fuel.