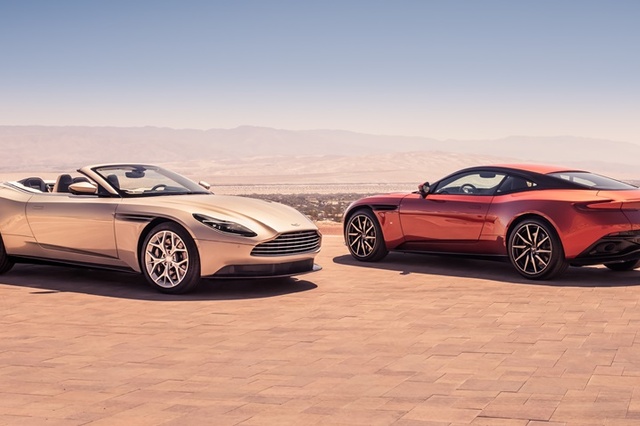 Although I enjoy convertibles about as much as most people enjoy the rush hour gridlock, there are a few automotive masterpieces that deserve, and have rightfully earned an exception from the rule. Proudly flaunting its British heritage, the Jaguar F-Type SVR Convertible is the embodiment of perfection, as is the Ferrari F430 and the jaw-dropping Aston Martin DB11 Volante.

Joining the DB11 Coupe, which was launched to wide acclaim last year, the Aston Martin DB11 Volante ups the ante to set new standards on performance, innovation, and engineering fronts. With 3-stage powertrain and chassis modes, the Volante retains the dynamism of its Coupe counterpart while turning even more heads. 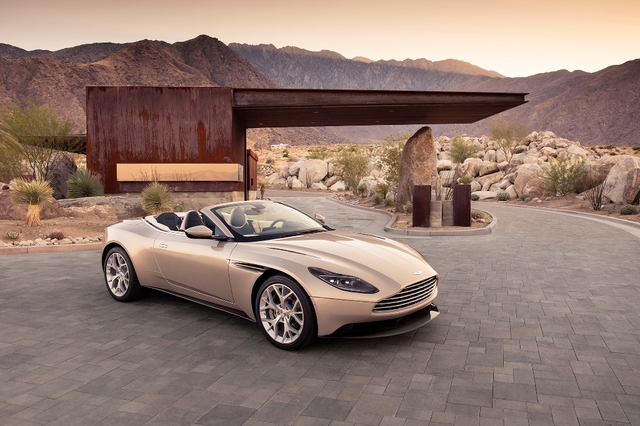 Powered by a 4.0-liter twin-turbo V8 engine that is mated to an 8-speed automatic transmission, the DB11 Volante is good for a hairline assaulting 503 horsepower and 696 Nm of torque. Sharing the bonded aluminum structure with the DB11 Coupe, the all-new drop-top is both lighter and more rigid than the model it replaces. 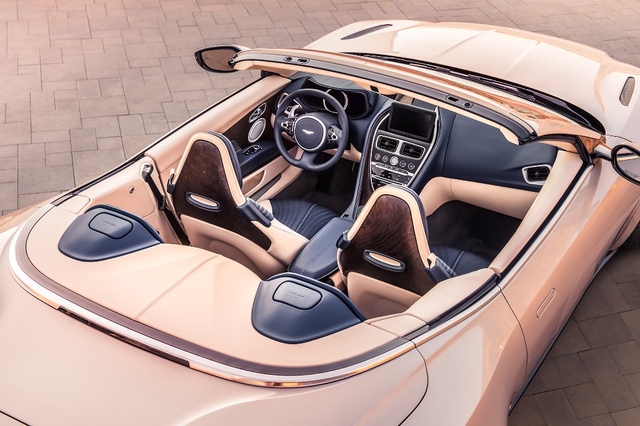 An electric power steering and limited-slip differential allow the driver to dial-in vehicle behavior, while creature comforts come in the form of a heated steering wheel and rear seat ISOFIX attachment points – a first for a Volante model.

Aston Martin President and Chief Executive Officer, Dr Andy Palmer, said of the DB11 Volante: “For many of our customers, the Volante has always offered something very special: a unique combination of elegant style, innate sporting ability and sensory engagement that lifts it above other open-top cars.” 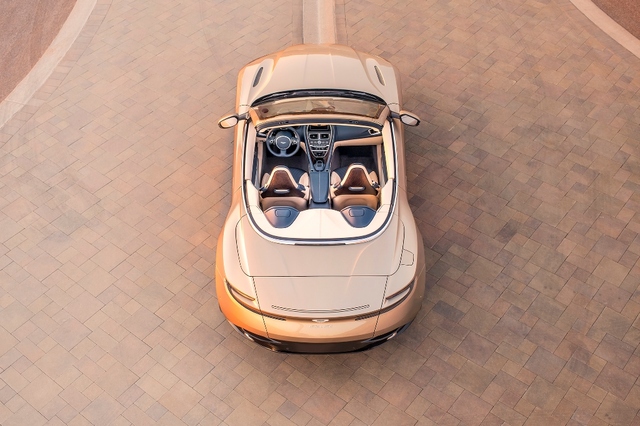 Striking from all angles, the Aston Martin DB11 Volante features a single-piece aluminum hood and seatbacks that are embellished with either carbon fiber or wood veneer panels for a sophisticated, elegant touch. The all-new 8-layer roof cossets occupants from the extremes of weather and wind noise, lowering in just 14-seconds and at speeds of up to 50 Km/h. 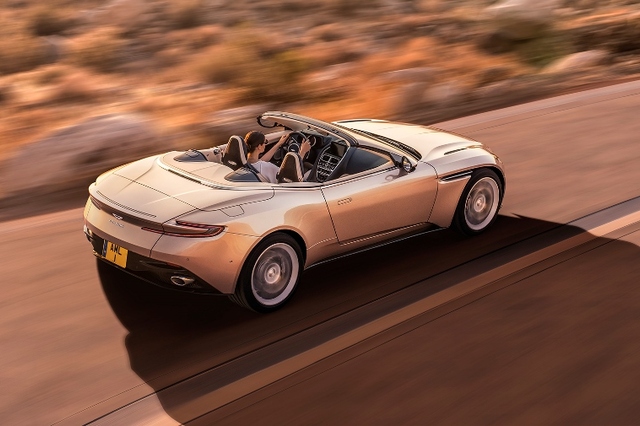 The Aston Martin Valkyrie is the Hypercar of the future