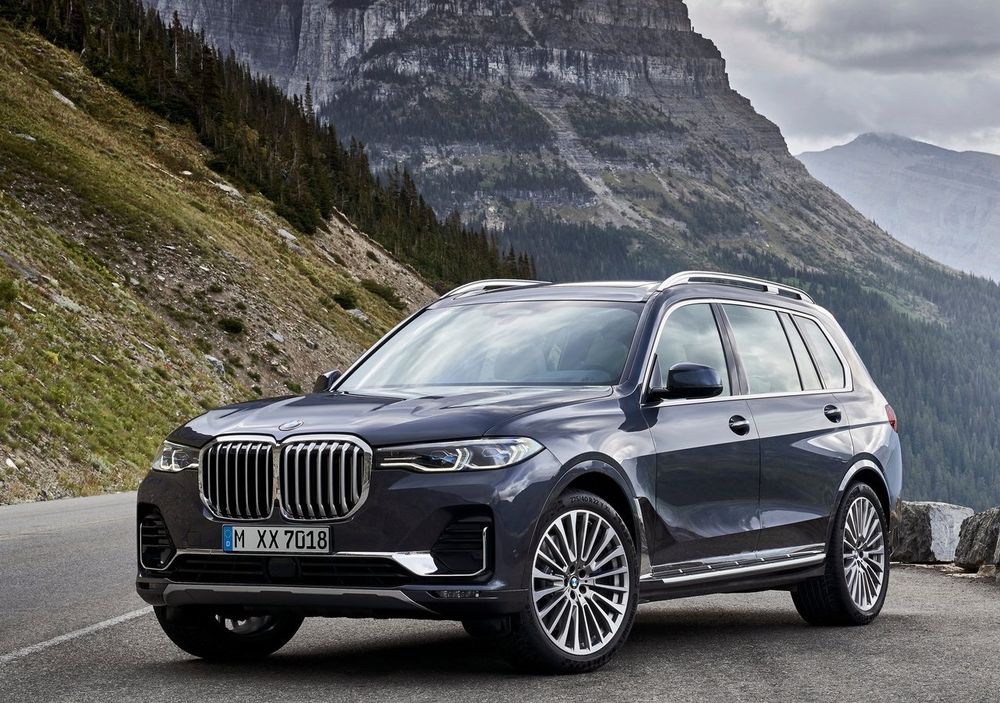 BMW pioneered the term “Sports Activity Vehicle” when they launched the X5 in 1999, and in doing so, revolutionized the world of performance SUVs (SAV in BMW parlance) forever. For almost two decades, the X5 has remained a default SUV of choice for many premium SUV buyers, except for one hiccup. Though the X5 can be equipped with a third row of seats, it was never meant to carry seven people. And since some of the competition was better at that then the X5, BMW decided to something about it and thus, the BMW X7 was born.

The BMW X7 is the flagship SUV in the company’s lineup, and it has been designed from the ground up to be a proper three row, seven-seat SUV. The X7 is built around BMW’s new Cluster Architecture platform, which basically is a car-based platform. This, of course, means that the X7 is categorized as a full-size (luxury) SUV, and rightfully so. This is one massive SUV. The BMW X7 made its first global debut online on October of last year, and went on sale officially in March 2019. For the time being, the X7 is built at BMW’s South Carolina plant in the United States.

Depending on the market, the BMW X7 will go up against the likes of the Volvo XC90, Mercedes-Benz GLS, and Land Rover Range Rover. Compared to them, the new X7 is not only longer, but also sports a more expansive wheelbase. This, by default, liberates more space in the cabin for seven occupants and a decent 326 liters of cargo space with the third row in place. As for its exterior styling, the BMW X7 isn’t what I’d call very handsome. That said, it’s truly a goliath which also looks sophisticated. The front fascia houses the largest kidney grille ever put on any BMW, and large yet sleek dual LED headlights. The upright stance of the X7 portrays a sense of confidence and elevates the SUV’s road presence. 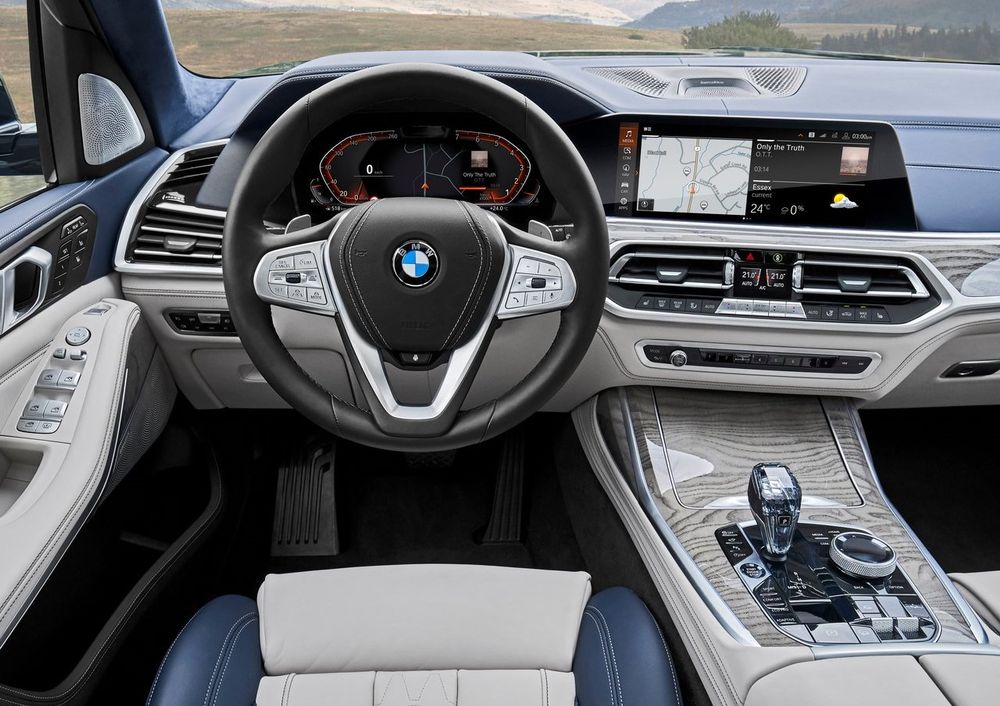 The vast side profile looks daunting with its 3.105-meter long wheelbase, tall roofline, huge ground clearance, and massive 20-inch alloy wheels. The boxy styling of the X7 may not be to everyone’s liking, but it does look purposeful and is surely practical for a seven-seat family hauler. The back gets a prominent rooftop spoiler, classy LED taillights, thick chrome bar, large split-folding tail gate, and protruding bumper with twin exhaust pipes and integrated air diffuser.

The interior of the BMW X7 is as spacious as one might think it would be, given its exterior proportions. It’s also an extremely comfortable space, even for passengers who might find themselves in the last row. The vast greenhouse area means that the cabin feels light and airy, while headroom, legroom, and shoulder room are a complete non-issue. As expected out of their flagship SUV, the quality of materials is top-notch, and everything looks and feels expensive to the touch. It’s also an extremely well put together cabin as build quality and the general fit & finish are second to none. BMW has thrown every piece of gadgets and gizmos at their disposal at the X7, and there are plenty of toys to play with.

The BMW X7 in the 50i xDrive guise comes with a 4.4-liter, twin-turbo V8 that develops 462 hp and 650 Nm of torque. Along with its all-wheel drive system and an 8-speed gearbox, this 2.4 ton luxury school bus can hit 100 km/h in 5.4 seconds and will eventually max out at 250 km/h. I think that the all-new BMW X 7 is likely the most accomplished car in its segment. 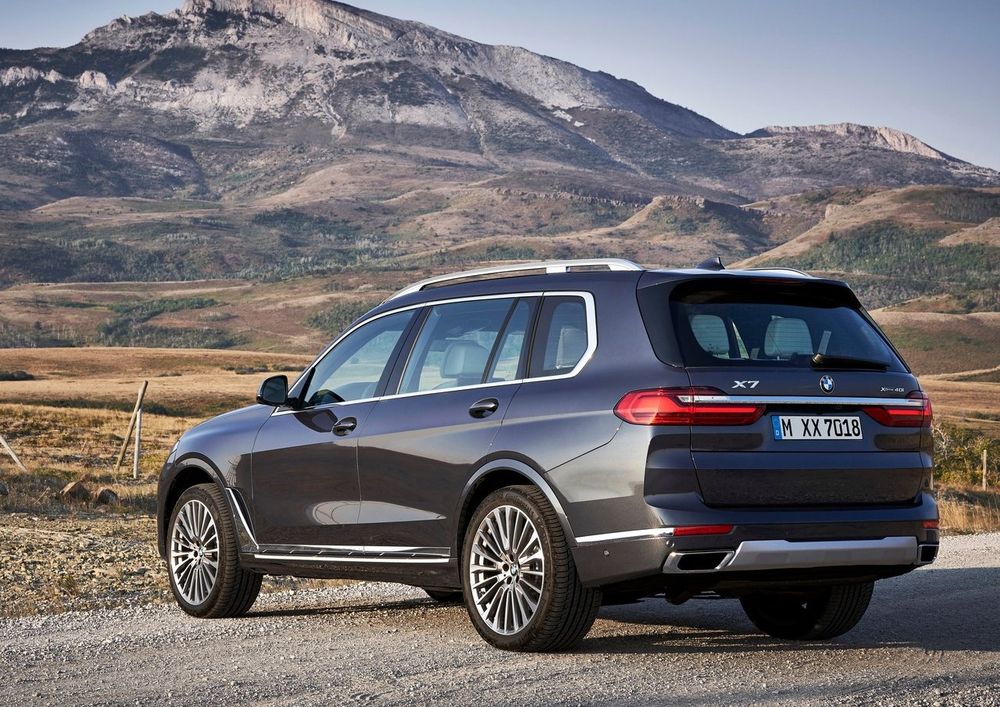