A quick look at the Chevrolet Malibu 2019 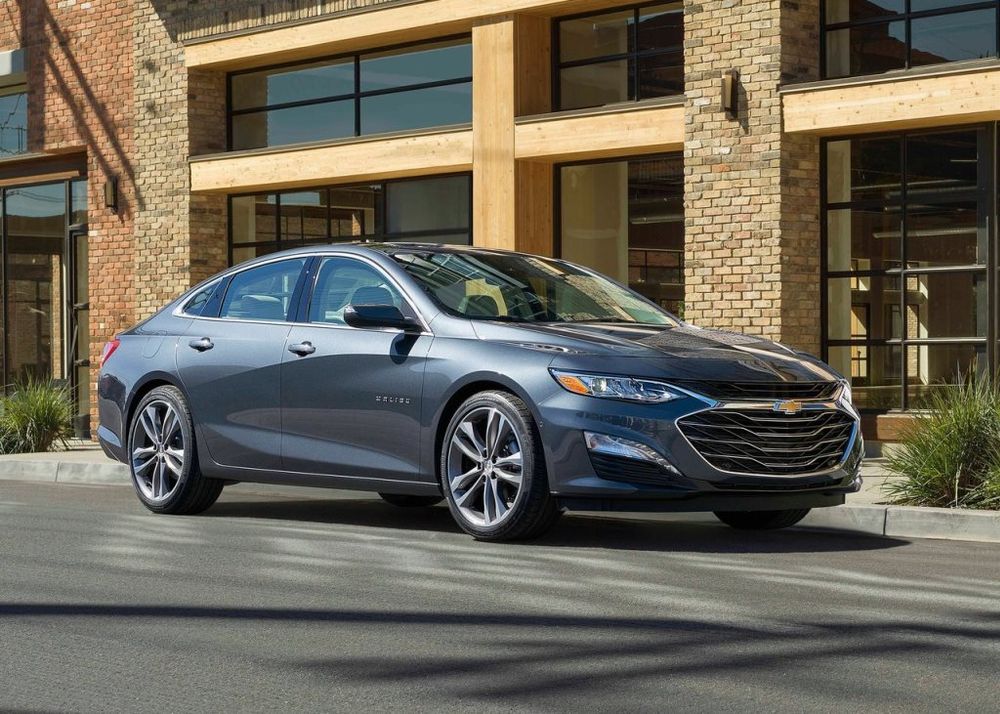 The Chevrolet Malibu made its official debut way back in the early 1960s, and was named after an affluent neighborhood of the same name in California, USA. The first couple of generations of the Malibu were available in coupe and convertible forms, right till the early 80’s. These were shelved later on for a more traditional three-box sedan shape with the latter fourth generation models. Starting with the fifth generation avatar in the late 90’s, the Chevrolet Malibu was transformed into a more modern-looking mid-size sedan.

Chevrolet unveiled the latest ninth generation Malibu in 2015 with brand-new styling, features and safety kit, and efficient powerplants. The 2019 Malibu is based on General Motors’s new Epsilon platform that also underpins cars such as the Opel Insignia. However, the Malibu’s primary rivals in the region are the Toyota Camry, Honda Accord, Nissan Altima, and Renault Talisman.

The 2019 Chevrolet Malibu was given a complete makeover for its ninth-gen release, and this has surely required for the then aging sedan. The fresh redesign gave the Malibu a new lease on life, though its controversial front fascia instantly divides opinions, even today. The long, well-sculpted hood and tapered headlamps look nice, though the same cannot be said about the rather displeasing lower half such as the grille and bumper.

The side profile of the 2019 Malibu is way more tasteful with sleek lines, smooth contours, stylish 18-inch rims, and a sloping roofline. At the back, the Malibu has a steely raked rear window, distinct bootlip, elegant taillamps, and a meaty bumper with well integrated dual exhausts. As for dimensions, the 2019 Chevrolet Malibu is 4.923 meters long, 1.854 meters wide, 1.470 meters tall, while the distance between the axles is 2.829 meters. Overall boot space of the Malibu is a strictly average 453 liters. 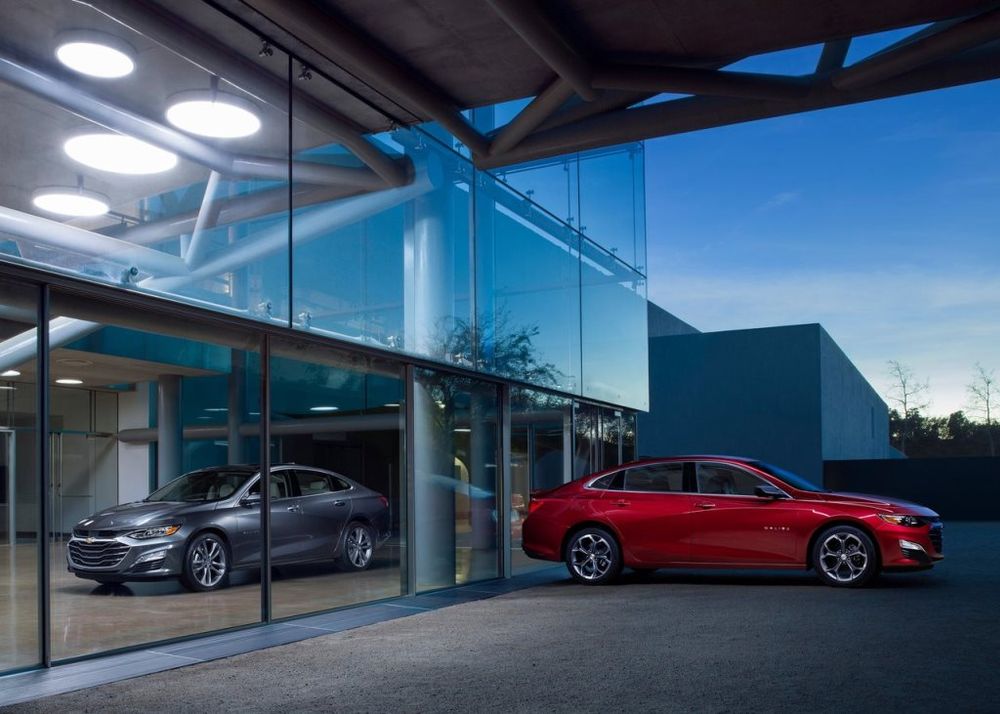 Unlike the exterior, the interior styling of the 2019 Chevrolet Malibu is contemporary in its design but nowhere near as polarizing in its appeal. The rounded edges and smooth curves don’t look jarring, while a blend of multi-colored and textured trim helps to lift the ambience of the cabin. The cabin of the Malibu is definitely not derived of space, though the rear is undeniably not the most airy and spacious feeling when compared to some rivals. Also a letdown is the inelegant fit and finish and rather unimpressive build quality.

The 2019 Chevrolet Malibu can be equipped with either a 2.5-liter naturally-aspirated or a turbo-strapped 2.0-liter four-pot engine. While the former makes 186 HP with 249 Nm of torque, the latter puts out an impressive 250 HP with 352 Nm of twisting force. Spinning the front wheels, the Malibu 2.5 and 2.0 units are mated to a 6-speed and 8-speed torque converters. The sprightly 250 HP Malibu will scramble to 100 km/h in 6.5 seconds, before running out of steam at an indicated 250 km/h. Also not too shabby is the 2019 Malibu’s fuel economy of 7.0L/100 km. 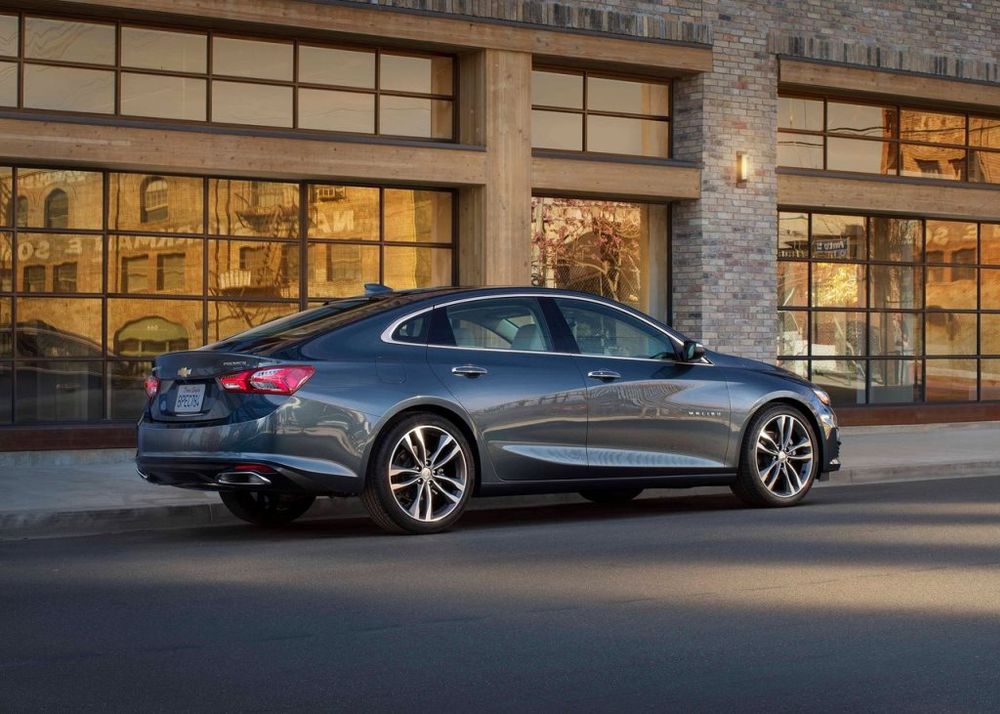