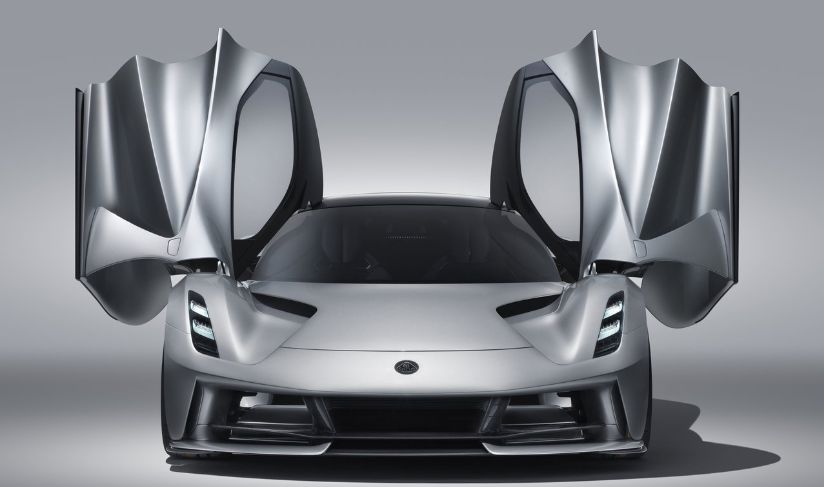 It’s called the Evija (E-vi-ya) and makes a colossal 2,000 horsepower. Lotus will be starting its production in 2020 and just like other supercar manufacturers, Lotus too has decided to produce a limited number, (only 130 units) with prices expected to hover the 6.2-million Dirham mark when launched in the UAE.

Digging deeper inside, the Evija makes such an output thanks to four electric motors, one concentrated on each wheel. It is likely to hit the 320 Km/h mark and will be blisteringly fast in flat-out acceleration from 0-100 Km/h in under 3 seconds. The Evija can achieve such brutal figures as it is extremely light at just 1,680kg. 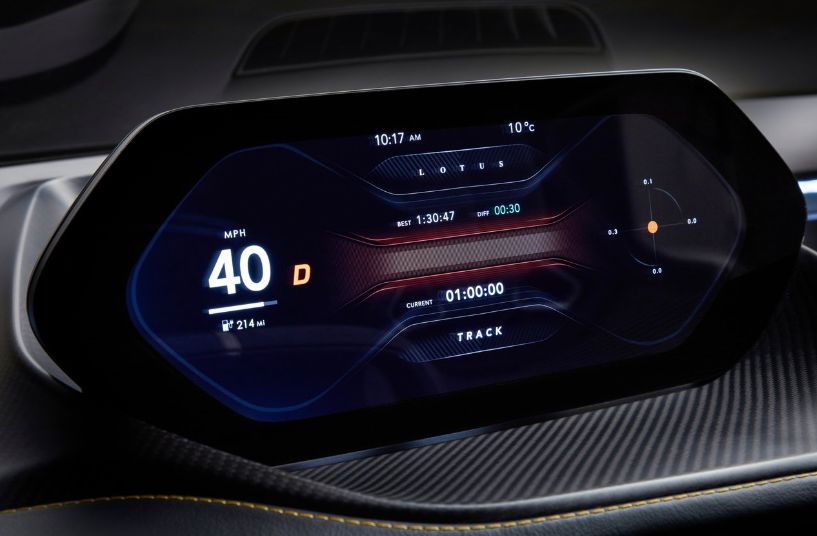 Lotus claims a range of about 400 km on a full charge, which is surreal considering the performance the marque claims for the car. The company also says it will be fully charged in 18 minutes through 350 KW chargers and if the 800 KW charger is used, it will take just 9 minutes for full charge.

Each unit of the Evija will be hand built by Lotus in Britain. The concept looks menacing, especially from the back with the wedge-shaped hollow tail lamps which are outlined by nice red strips of LEDs. The car has been made extremely wide with three sections for the diffuser. From the front, the car looks neat with long stretched head lamps. From the visuals, you can also find an indentation on the hood joining the broad fenders below which large section tires sit proudly. The side is most likely to be radically complicated with several vents and creases integrating into each other and at the top, you will notice the coupe like roofline. 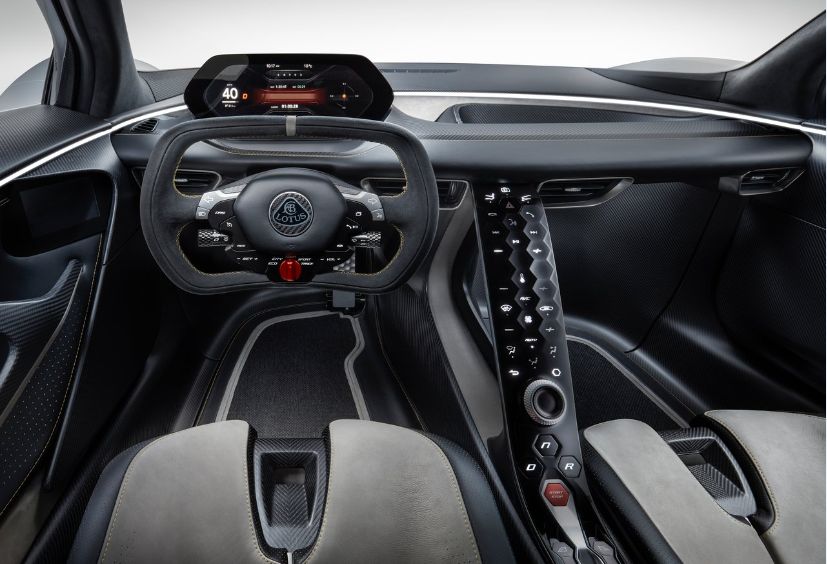 On the inside, the seats and the F1 inspired steering wheel are most likely to be covered with Alcantara and on the top, worth seeing would be the hexagonal fully digital layout for the instrument cluster revealing the speed, RPM and the range. Moving to the center console, there is a large touchscreen panel for the infotainment system which might resemble the one in the McLaren 720S providing controls for the AC, Automatic Climate Control, seat heating and cooling followed by the gear knobs and electric parking brake button.

At least from the prototype shown, the interior portrays the future of hypercars and the new direction the brand embarks into since the Chinese carmaker Geely took over ownership of Lotus in 2017. The Evija seems to be the fiercest electric sports car the world is set to witness after the Pinninfarina Battista and we have a small glimpse into what the future of mobility would be like. 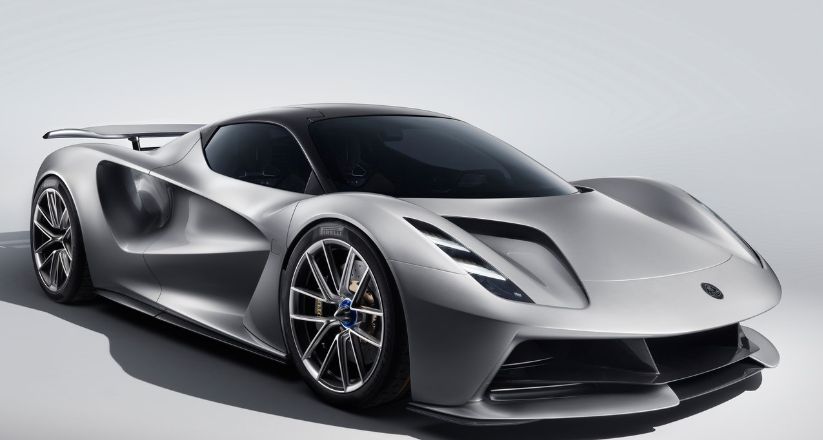