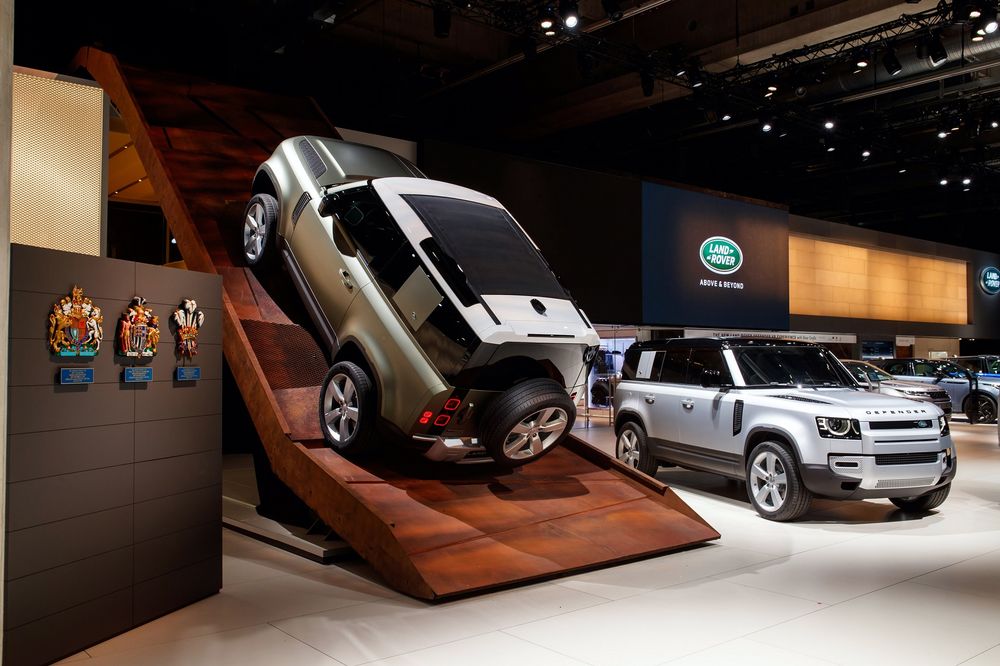 There aren’t many cars that have as loyal a fan following as the legendary Defender. Following years of development and plenty more of online renderings and official teasers, the all-new Land Rover Defender has finally broken cover and been unveiled at the Frankfurt Motor Show. Needless to say, it hasn’t been met with the same level of excitement that the brand hoped for.

Keyboard warriors on the internet were quick to point out that the new Defender had lost its ruggedness and possibly all the appeal of its predecessors. As is the case with vehicles that have such a strong following, the loyalists went on to call the newly launched model the Land Rover Pretender (a play on the word Defender).  Keeping all of the criticism aside,however, let’s take a quick look at the all-new 2020 Land Rover Defender. 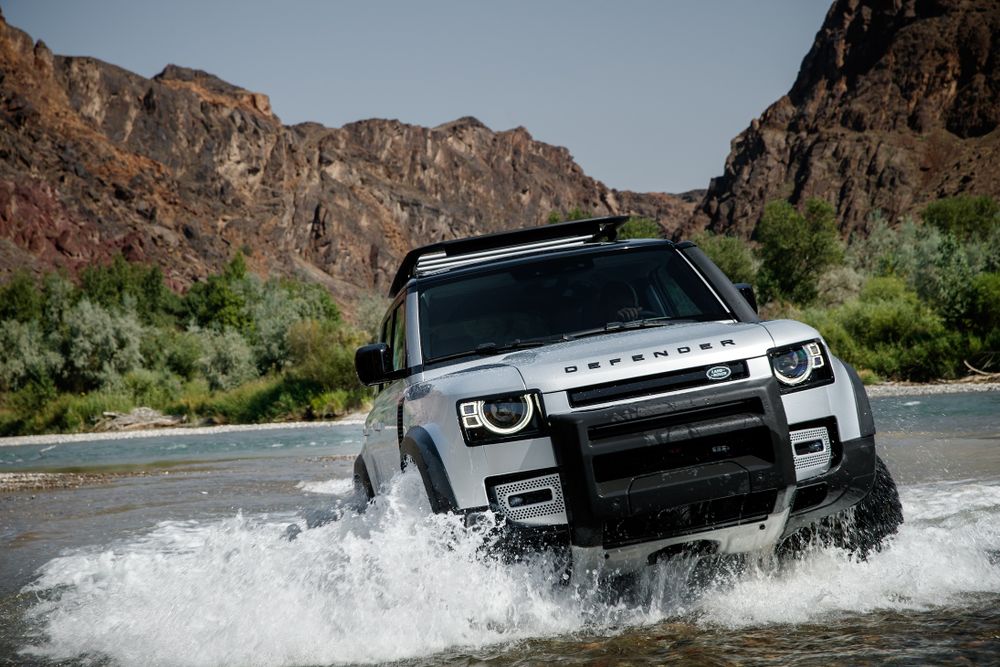 A modern take on an all-time classic, the new Defender is built for adventurous hearts and curious minds. Its silhouette is familiar, iconic, yet all-new. With design cues that link back to its predecessors, the 2020 Defender hasn’t forgotten its roots and it certainly hasn’t forgotten its purpose. The 110 (long-wheelbase model) marks the start of this family of capable and durable 4x4s, with the 90 (short-wheelbase model) and a pair of commercial models joining the line-up in the near future.

Gerry McGovern, Chief Design Officer, Land Rover, said: “The new Defender is respectful of its past but is not harnessed by it. This is a new Defender for a New Age. Its unique personality is accentuated by its distinctive silhouette and optimum proportions, which make it both highly desirable and seriously capable – a visually compelling 4x4 that wears its design and engineering integrity with uncompromised commitment.” 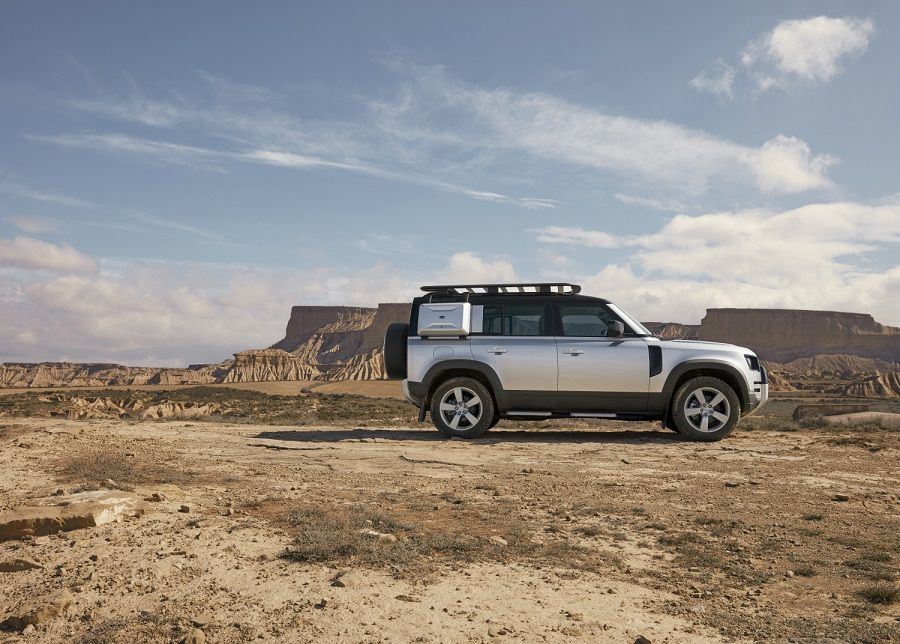 Being a Defender, the new model is armed with permanent all-wheel drive and a twin-speed automatic gearbox, centre differential and optional Active Locking Rear Differential to ensure it has all the hardware required to excel in the soft sand of the desert, the freezing tundra of the arctic and everywhere in between. Configurable Terrain Response debuts on new Defender, allowing experienced off-roaders to fine-tune the vehicle’s settings to perfectly suit the conditions.

A choice of petrol and diesel engines ensure the new Defender has the power, control and efficiency for any environment, while a Plug-in Hybrid Electric Vehicle (PHEV) powertrain will join the range next year. At launch, the petrol line-up comprises a four-cylinder P300 and a powerful six-cylinder P400, featuring efficient Mild Hybrid Electric Vehicle technology. Alternatively, there are a pair of four-cylinder diesels – the D200 and powerful D240.