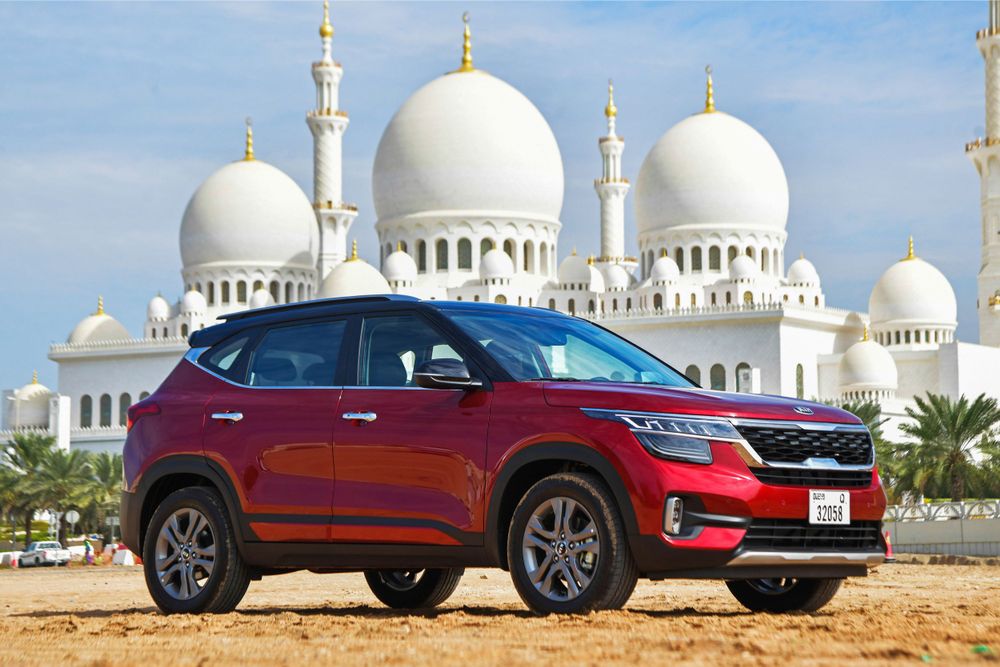 The Kia Seltos is the newest SUV to join the Korean brand’s line-up and, in an attempt, to capture the hearts of compact SUV buyers all around the world, it’s packed with a fair bit of kit. Taking on the likes of the Honda HR-V and Nissan Kicks, the Seltos slots in between the smaller Soul and the larger Sportage in the brand’s line-up and is targeted towards the tech-savvy youth.

Introduced at the Park Hyatt Resort on Saadiyat Island in Abu Dhabi, the event was attended by plenty of journalists and company reps from across the region, including plenty of female social media influencers from Saudi Arabia. Different by all means but a strategic move nonetheless as the funky Seltos is expected to be a popular SUV amongst the youth when it hits showroom floors in early 2020.

Mr. James (Kyung Hyeon) Kim, President of Kia Motors Middle East and Africa Headquarters, said: “The Seltos fills a gap in our portfolio and offers Kia’s traditional strengths in design, quality and technology. The car has been designed to fulfil the needs of youthful, tech-savvy customers in the Middle East, with a striking design inside and out, and a range of cutting-edge technology and safety equipment.”

Produced for the Middle East market in Kia’s Andhra Pradesh production facility in Anantapur, India, the Seltos brings with it a series of distinctive exterior design details, which include, its long hood, a strong, character line on the front bumper, and sharp lines pressed into the bodywork. The signature ‘tiger nose grille’ is present, making the Seltos instantly recognizable as a Kia, but with a new diamond-pattern surface for a more upmarket feel. 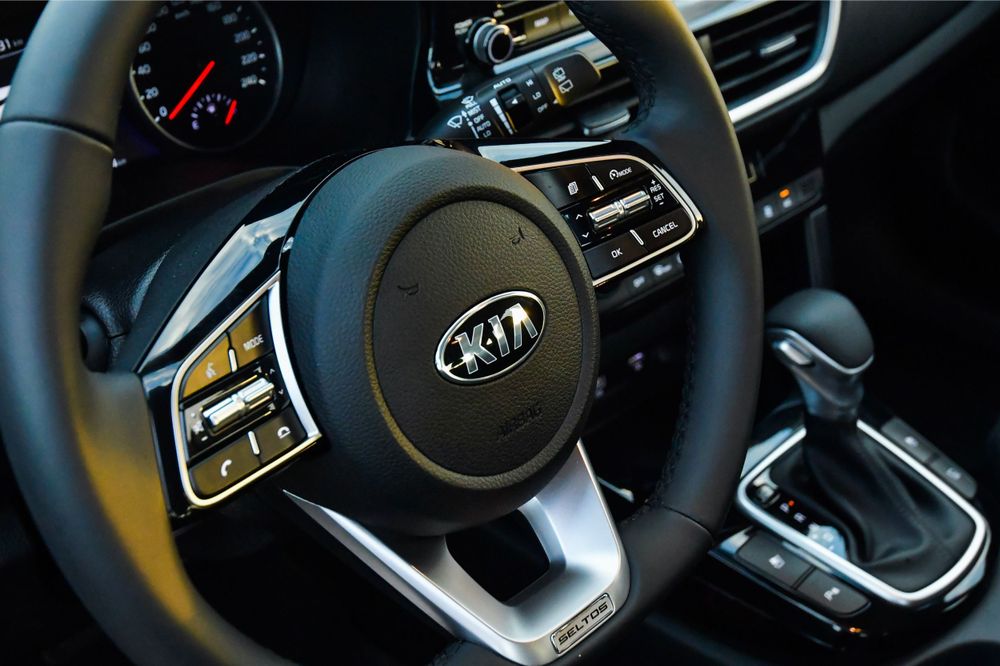 Luring the youth in with its funkiness, the Seltos is available in a choice of up to eight exterior paint finishes (Clear White, Glacier White Pearl, Steel Silver, Gravity Gray, Aurora Black Pearl, Intelligency Blue, Punchy Orange and Intense Red ) and also allows for a two-tone combination with the roof finished in Aurora Black Pearl, Clear White or Punchy Orange for a sharp contrast from the rest of the bodywork.

The interior of the Seltos is designed with a range of high-quality materials and includes plenty of soft-touch materials, a feature that not many of its rivals can claim to offer. Matching the quality, is the design of the cabin, which is trimmed in a choice of single-tone black or two-tone beige and black cloth, with modern, geometric patterns stitched into the upholstery. The optional GT-Line model adds an air of sportiness with black upholstery contrasting with red stitching on the seats, steering wheel and gearstick, as well as a sporty D-shaped steering wheel and metallic pedals. 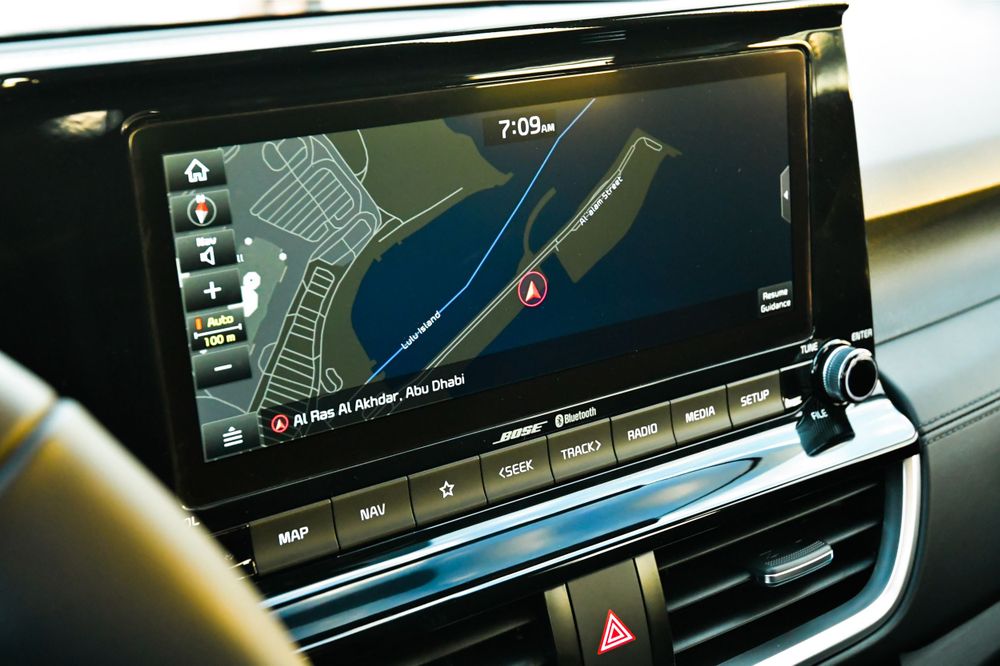 As for engine options, the Kia Seltos is available with two petrol engines (depending on market), a 1.6-liter naturally aspirated engine and a 1.4-liter turbocharged powerplant. While the 1.6-liter engine produces 121 horsepower and 151 Nm of torque, the more powerful turbo unit generates 138 horsepower and 242 Nm of torque. Transmissions on the 1.6-liter include a 6-speed automatic while the 1.4-liter turbo gets a 7-speed dual clutch gearbox.

The highlight in terms of features is the 10.25-inch infotainment screen that is ultra-high definition and puts many (if not all) of its competitors to shame. With Apple CarPlay and Android Auto connectivity, its smartphone integration is seamless and ideal for the model’s target market. Also, to be loved by the younger crowd is the optional Sound Mood Lighting, which emits soft ambient light via 3D-patterned panels in the doors and dashboard. Light pulses in time to the beat of music playing through the audio system, with eight customizable colors and six themes to choose from. 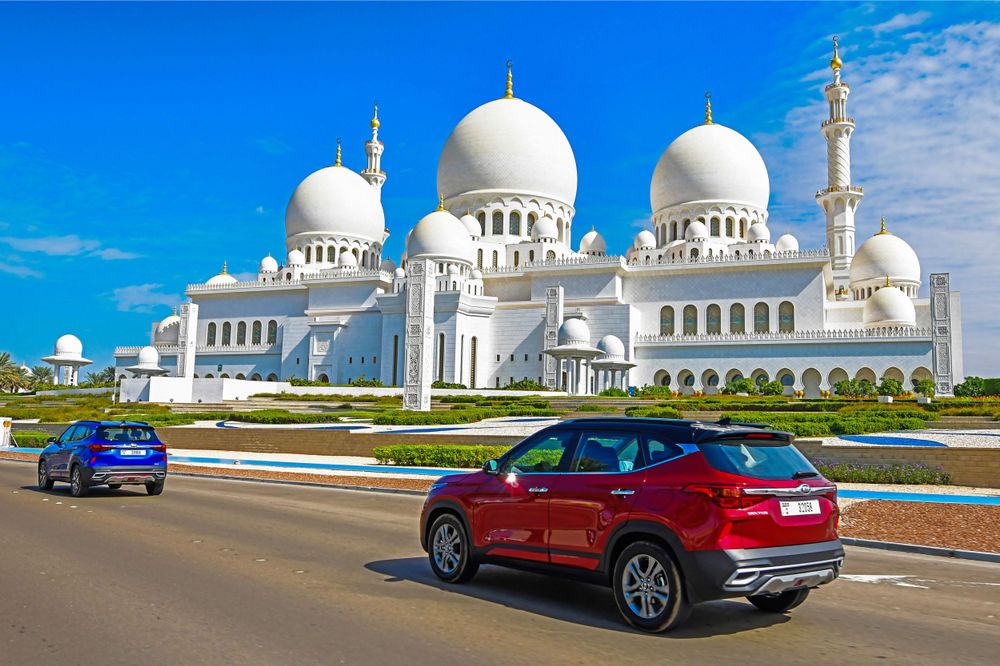 Prices in the UAE are expected to be upwards of AED 68,000 when launched early next year.