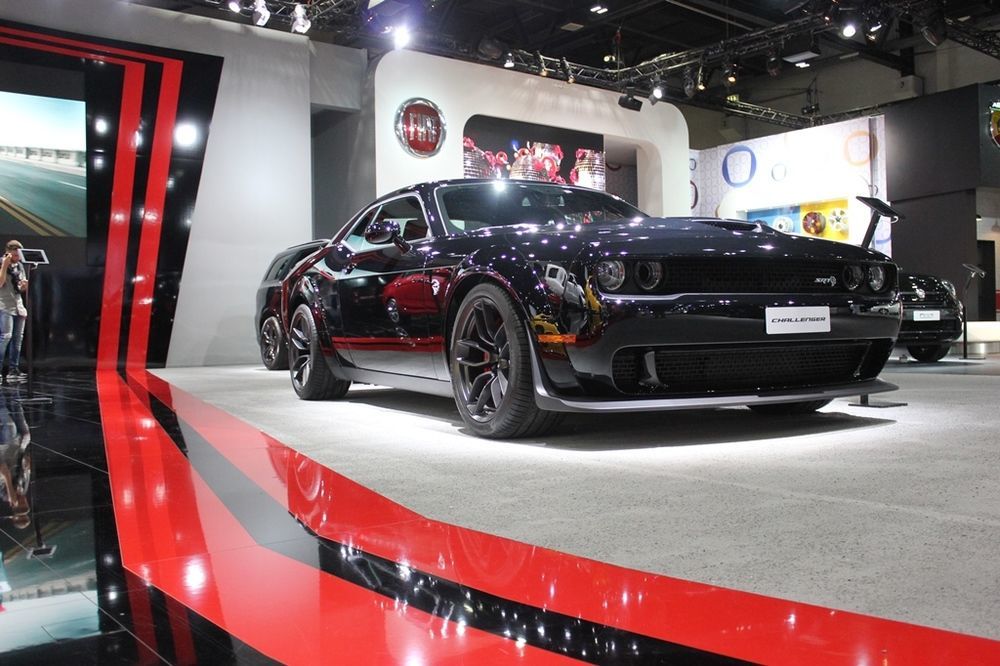 The Dodge Challenger has been at the receiving end of a fair amount of praise since its comeback in 2008. Ending its twenty-five-year hiatus, the third-generation model is billed to be a muscle car for the everyday enthusiast. Having held on to its retro styling and maintained its ground, the Challenger has steered clear of the engine-downsize bandwagon.

Upping the game since its initial launch with the 6.4-liter SRT variant, the Hellcat made global waves with its 6.2-liter supercharged powerplant spitting out a record-worthy 707-horsepower. Not satisfied and ready to eek out more, the boffins pushed the boundaries to produce 840 horsepower and a physics-defying 1,044 Nm of torque with the SRT Demon – the basis of the Widebody Hellcat. 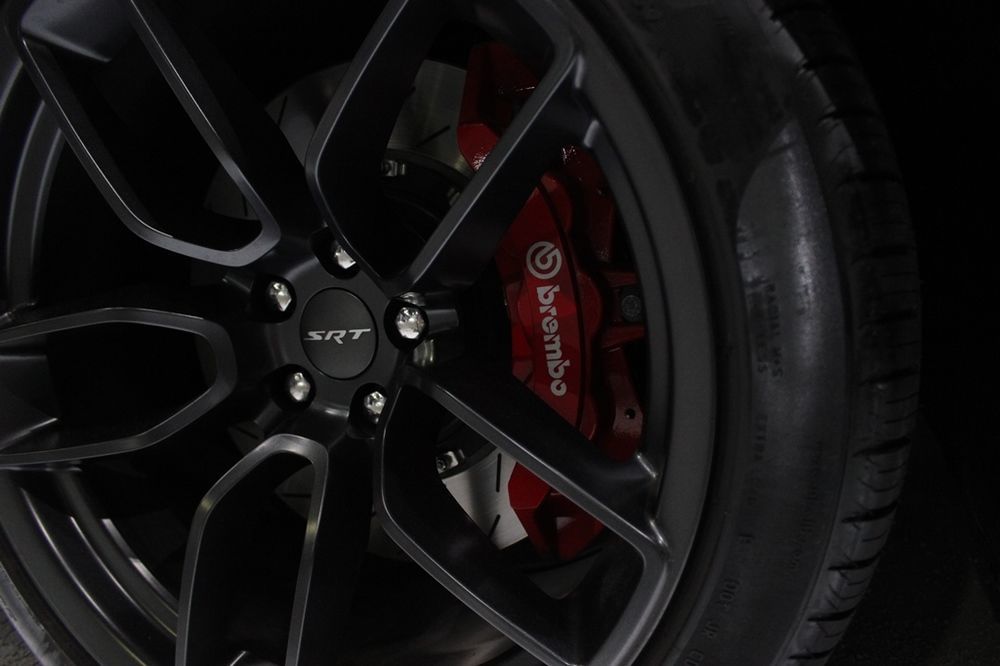 Complimenting the power that is generated by the 6.2-liter supercharged V8 powerplant, the aggressive styling of the Widebody Challenger Hellcat is well received by show-goers and enthusiasts around the world. While rocking the style of an aftermarket body kit, from the likes of LP Motorworks, or Liberty Walk, the Challenger Widebody holds all intact, especially its warranty.

A rundown of the 2017 New York Auto Show